Venezuela expels US diplomats in response to sanctions

President Nicolas Maduro on Tuesday ordered the expulsion of two top US diplomats in Caracas in retaliation for a new round of sanctions over Venezuela’s election, accusing them of a “conspiracy” that was denied by the State Department.

The United States, European Union and most major Latin American nations have said Sunday’s vote did not meet “democratic standards.” 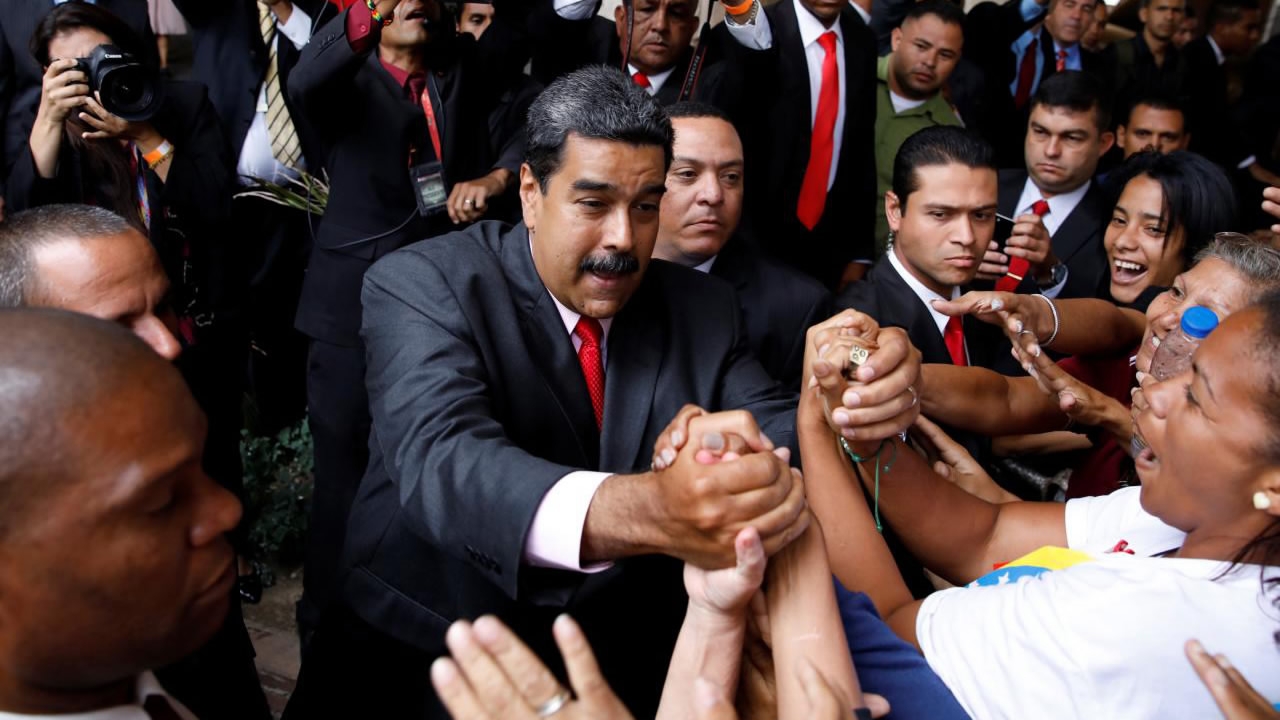 Venezuela’s re-elected President Nicolas Maduro greets his supporters as he leaves after receiving a certificate confirming him as winner of Sunday’s election at the National Electoral Council (CNE) in Caracas, Venezuela, May 22, 2018. /Reuters Photo

In retaliation to the fresh sanctions, Maduro ordered US charge d’affaires Todd Robinson and another senior diplomat Brian Naranjo to leave within 48 hours. 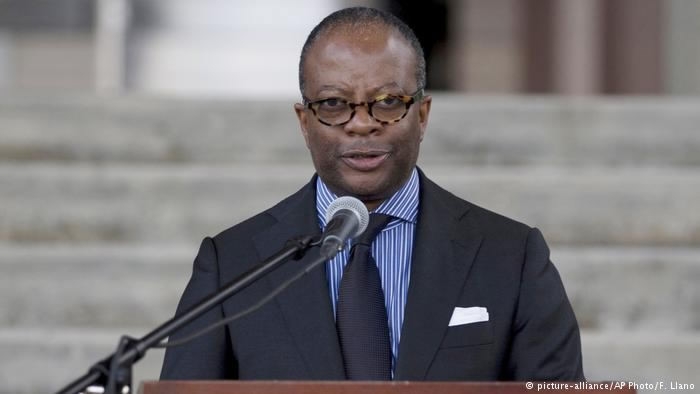 The Venezuelan president accused Robinson of being involved in “a military conspiracy” and said the US Embassy had been meddling in military, economic and political issues, and vowed to present evidence shortly.

“Neither with conspiracies nor with sanctions will you hold Venezuela back,” Maduro said, at an event in downtown Caracas at the headquarters of the election board.

The US State Department rejected Maduro’s “false allegations” against the two diplomats, spokeswoman Heather Nauert said at a news briefing in Washington.

In an interview on Tuesday, Venezuela’s Trade Minister Jose Vielma said the latest round of sanctions would have a “more serious” impact on the country’s financial system. 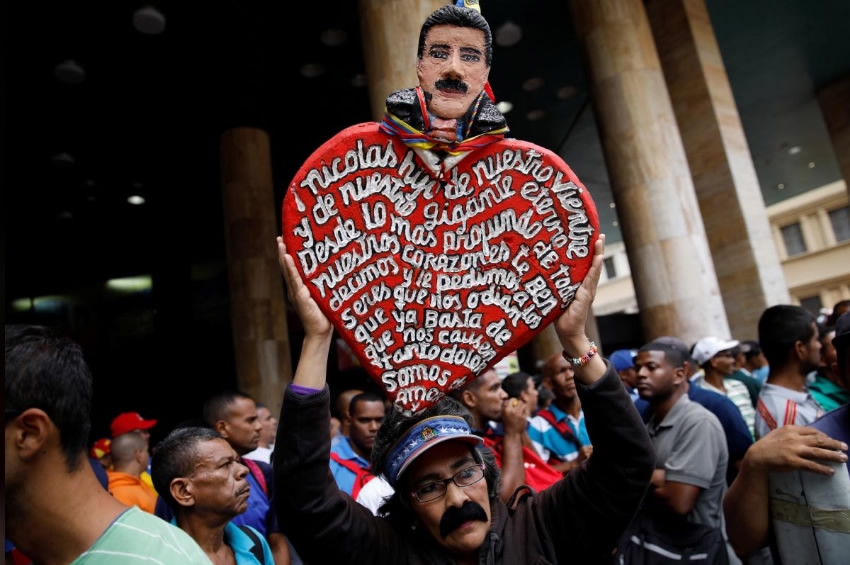 A supporter holds a heart-shaped sign with a figure of Venezuela’s re-elected President Nicolas Maduro outside the National Electoral Council (CNE), in Caracas, Venezuela, May 22, 2018. /Reuters Photo

The executive order prohibits US citizens from being involved in sales of Venezuela’s pending invoices related to oil and other assets, though Vielma said shipments of fuel and crude to the United States would continue.

“This attack against Venezuela, which seeks to completely strangle the country, is unheard of,” Vielma said, adding that Venezuela would continue to collect on its accounts receivable. 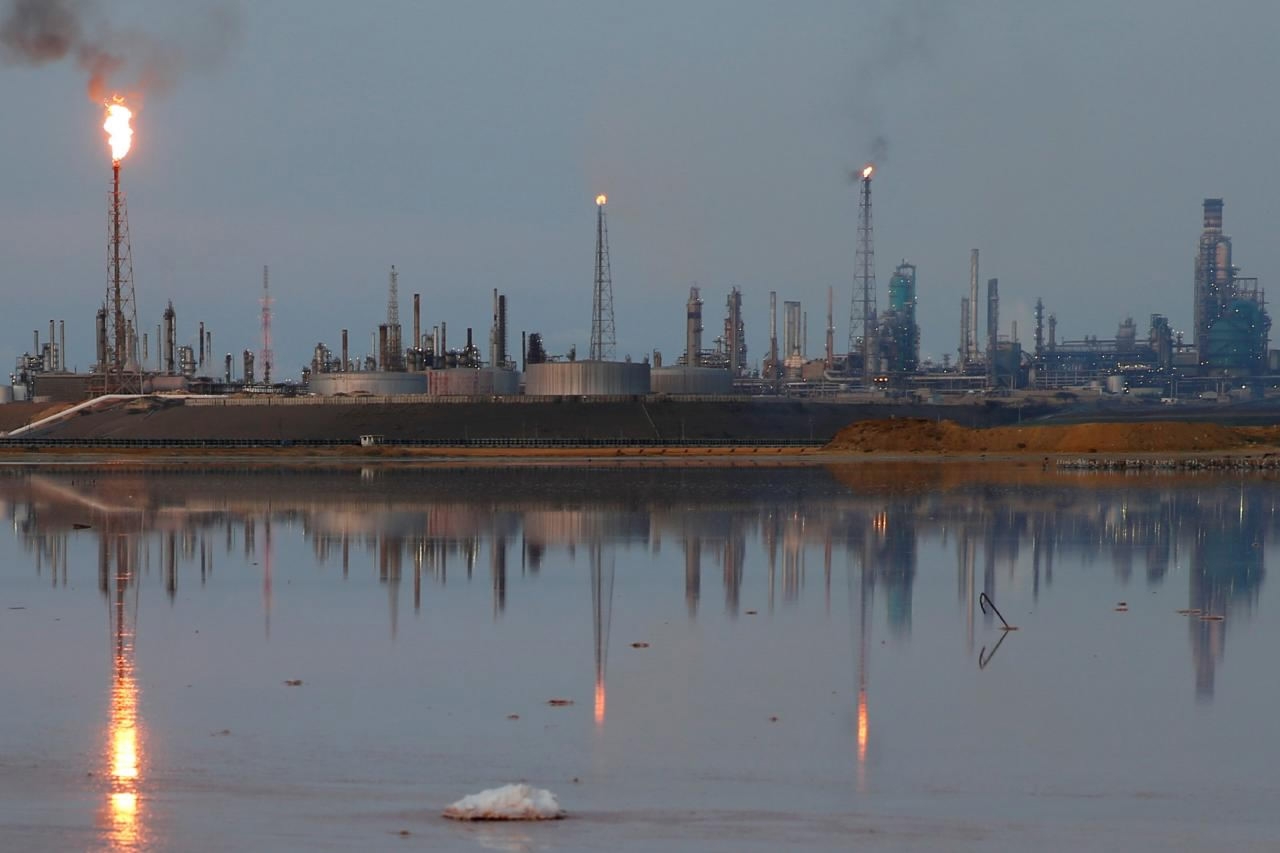 Meanwhile, the EU said it would consider imposing new sanctions on the oil-rich country, as Sunday’s election did not comply with “minimum international standards for a credible process” and repeated it would consider the “adoption of appropriate measures.”

In January, the EU added seven senior Venezuelan officials including the interior minister to its sanctions blacklist, after hitting Caracas in November with an embargo on weapons and equipment.

David Cameron: We will ensure fairness and economic growth across the...