The US military is increasing spending on a secret research effort to use artificial intelligence (AI) to help anticipate the launch of a nuclear-capable missile, as well as track and target mobile launchers in the Democratic People’s Republic of Korea (DPRK) and elsewhere.

The effort has gone largely unreported, and the few publicly available details about it are buried under a layer of nearly impenetrable jargon in the latest Pentagon budget.

But US officials familiar with the research told Reuters there are multiple classified programs now underway to explore how to develop AI-driven systems to better protect the United States against a potential nuclear missile strike. 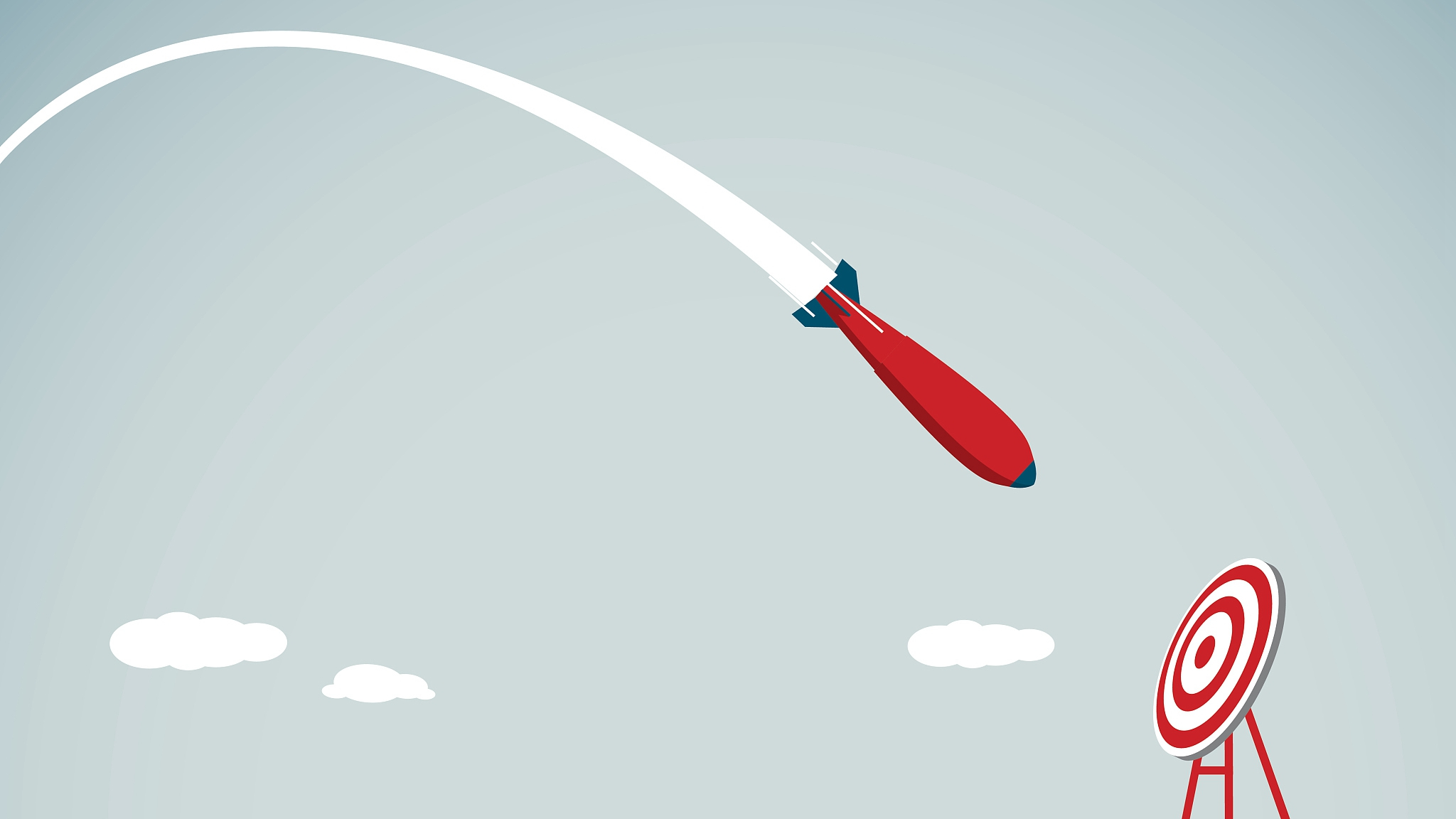 If the research is successful, such computer systems would be able to think for themselves, scouring huge amounts of data, including satellite imagery, with a speed and accuracy beyond the capability of humans, to look for signs of preparations for a missile launch, according to more than half a dozen sources. The sources included US officials, who spoke on condition of anonymity because the research is classified.

Forewarned, the US government would be able to pursue diplomatic options or, in the case of an imminent attack, the military would have more time to try to destroy the missiles before they were launched, or try to intercept them.

“We should be doing everything in our power to find that missile before they launch it and make it increasingly harder to get it off (the ground),” one of the officials said.

The Trump administration has proposed more than tripling funding in next year’s budget to 83 million US dollars for just one of the AI-driven missile programs, according to several US officials and budget documents. The boost in funding has not been previously reported. 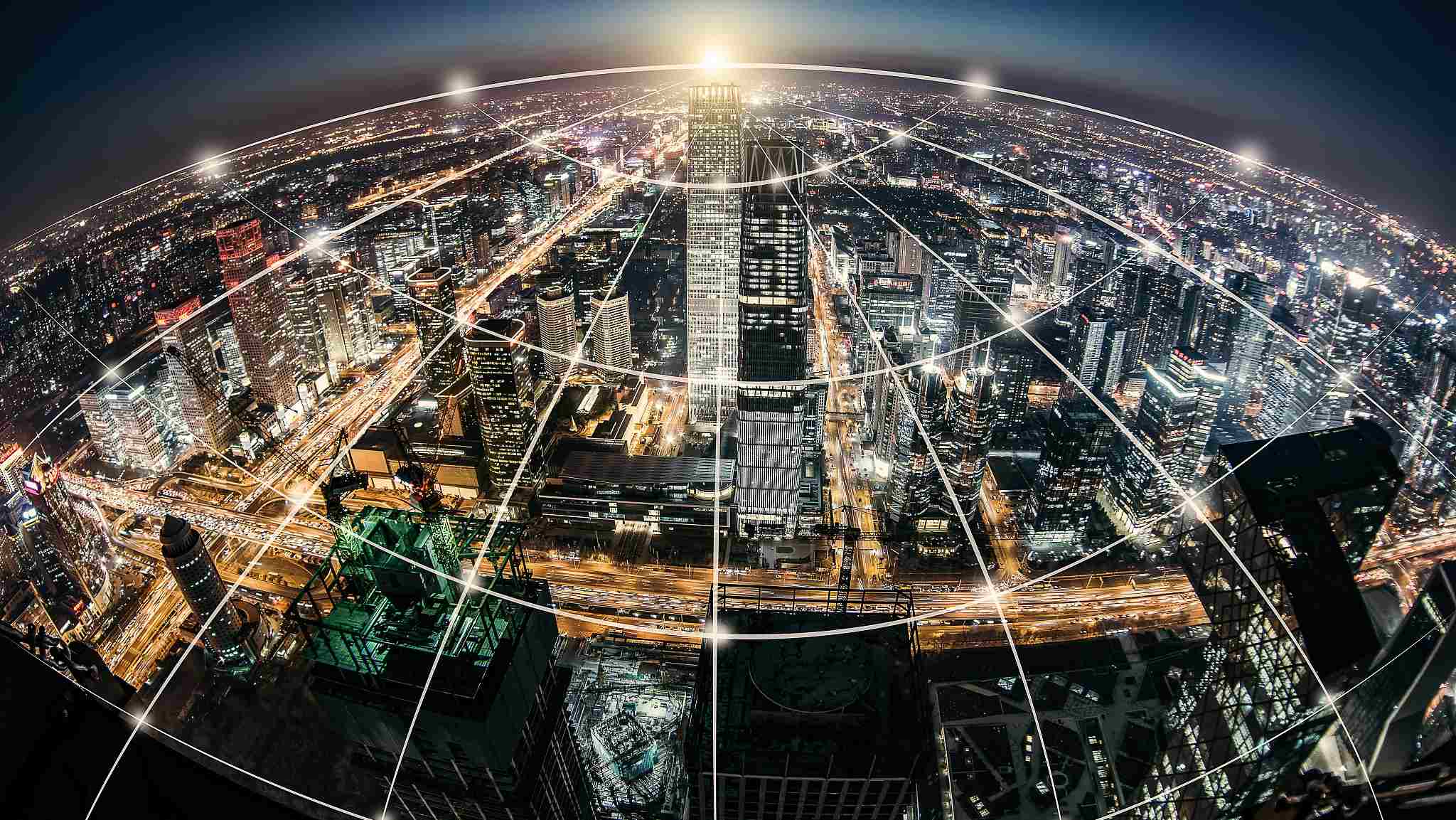 While the amount is still relatively small, it is one indicator of the growing importance of the research on AI-powered anti-missile systems at a time when the United States faces a more militarily assertive Russia and a significant nuclear weapons threat from long-time foe North Korea.

“What AI and machine learning allows you to do is find the needle in the haystack,” said Bob Work, a champion of AI technology who was deputy defense secretary until last July, without referring to any individual projects.

One person familiar with the programs said it includes a pilot project focused on North Korea. Washington is increasingly concerned about Pyongyang’s development of mobile missiles that can be hidden in tunnels, forests and caves. The existence of a North Korea-focused project has not been previously reported.

While that project has been kept secret, the military has been clear about its interest in AI. The Pentagon, for example, has disclosed it is using AI to identify objects from video gathered in its drone program, as part of a publicly touted effort launched last year called “Project Maven.”

Trump denies US plan to send 120,000 troops for Iran conflict