HomeAll ArticlesUS not at war with Islam, Obama says
All ArticlesDiplomats

US not at war with Islam, Obama says

Barack Obama has said that his country is not against Islam but against those who have perverted and twisted it. The US President called on Muslim leaders to address misunderstandings about the religion.

US President Barack Obama on Wednesday called on world leaders to disregard the “twisted ideology” of terrorist groups like the Islamic State and show that they do not represent the larger Muslim community.

“They try to portray themselves as religious leaders, holy warriors…the terrorists don’t speak for a billion Muslims,” the US President emphasized. “They are not religious leaders, they are terrorists,” Obama said at a three-day summit on counterterrorism hosted by the White House and attended by representatives from 60 countries.

Obama came repeatedly under criticism for not describing the terror attacks in Denmark, France, Syria and Libya as the work of Islamists. The president, however, hit back at his critics, saying “We are not at war with Islam. We are at war with people who have perverted Islam.” 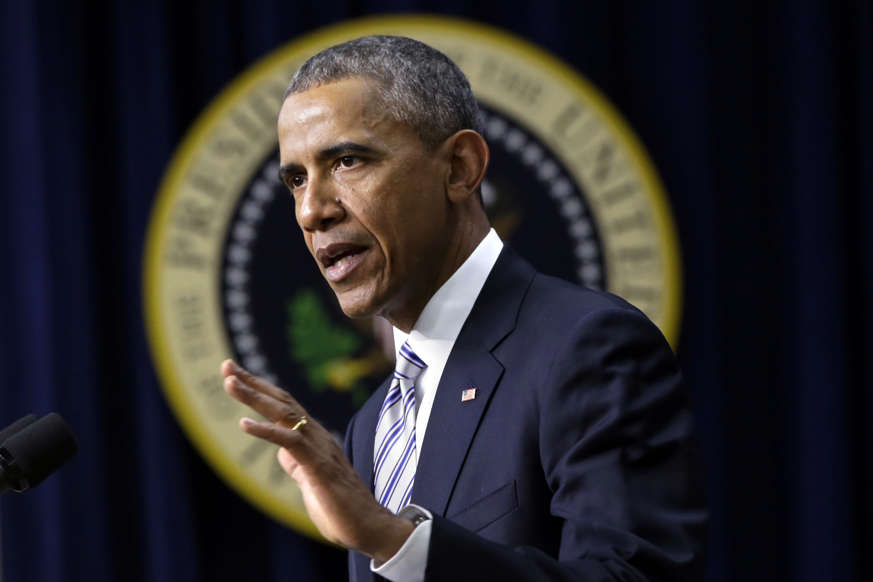 © Associated Press US not at war with Islam, Obama says

He emphasized that people outside Muslim communities needed to reject terrorists’ narratives that western countries and modern life were at war with Islam. Obama spoke of a Valentine’s Day card he received from an 11-year-old girl, Sabrina. “I am worried about people hating Muslims…please tell everyone that we are good people and we’re just like everyone else,” the girl wrote.

The Washington anti-terror summit gained more significance after terror attacks last weekend on a cultural center and synagogue in Denmark left two people dead and after last month’s attacks in Paris in which 17 people died.

Leaders were also concerned after a video released on Sunday showed “Islamic State” (IS) militants killing 21 Egyptian Coptic Christians in Libya. Around 20,000 foreign fighters are believed to have travelled to Syria and Iraq to fight with the IS, which aims to establish a caliphate based on Islamic Sharia law.

However, no concrete outcomes were expected from the summit, apart from the fact that the US announced a special counterterrorism coordinator and a digital communications hub with the United Arab Emirates to counter IS propaganda.