US Navy vessel Donald Cook has docked in the Georgian coastal city of Batumi in western Georgia today to participate in joint drills with the staff of the Georgian Coastal Guard Department of the Ministry of Internal Affairs.

The Arleigh Burke-class destroyer, commissioned in 1998 and “homeported” in Rota, Spain, entered the Black Sea coastal city port as a show of support for regional security and stability, Government of Georgia’s Adjara Autonomous Republic said. 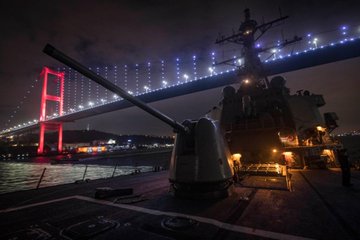 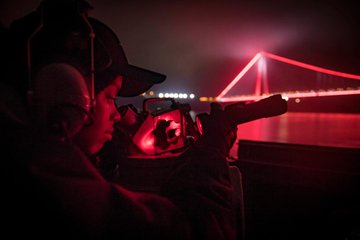 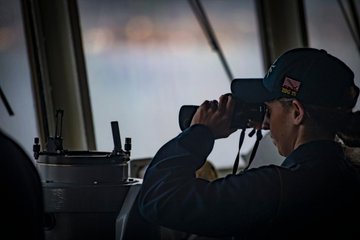 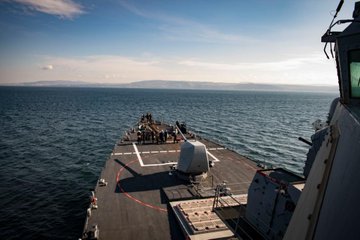 Led by Commander Matthew J. Powel and manned by a crew of 306, the ship was welcomed in the city by members of the Adjara Government on Monday.

The 6th Fleet ship is equipped with four tactical missile launchers as well as guns, cannons and torpedo launchers.

It was upgraded in 2012 to be compatible with the Aegis Ballistic Missile Defense System, a US programme against short to intermediate-range ballistic missiles. 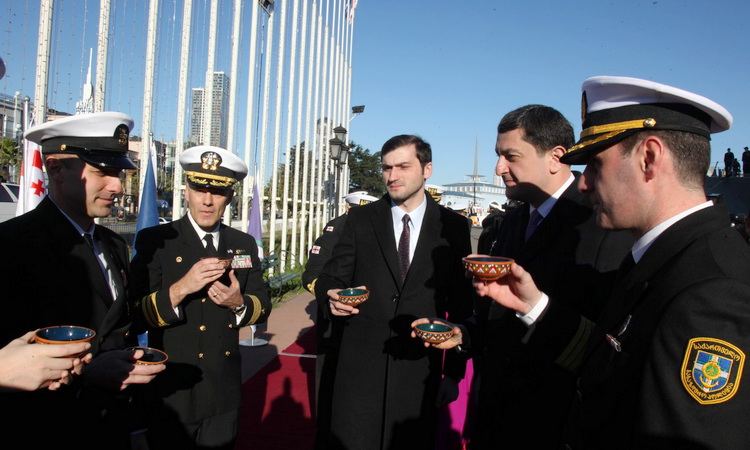 Our arrival into the Black Sea will showcase the Navy’s interoperability in pursuit of common security objectives, enabling us to respond effectively to future crises or deterring aggression,” Commander Powel said in a US Navy release.

Donald Cook is one of four US Navy vessels homeported in Rota along with USS Carney, another Arleigh Burke-class destroyer that visited Batumi last year.

Based on the Montreux Convention, which regulates transit of vessels in the region, the ship can stay in the Sea for up to 21 days.

The US 6th Fleet, in which the vessels serve, is headquartered in Naples, Italy.