The European Union, Canada and Mexico have pledged to match the United States which is placing tariffs on steel and aluminum imports.

US Secretary of Commerce Wilbur Ross announced in Washington on Thursday that the measures would take effect from midnight (0400 GMT Friday).

“Mexico deeply deplores and condemns the decision by the United States to impose these tariffs,” it said in a statement. “Mexico has stated repeatedly that this type of measure, based on national security, is neither appropriate nor justified.”

EU chief Juncker said US tariffs decision leaves the bloc with “no choice” but to impose counter-measures.

French Finance Minister Bruno Le Maire had said the tariffs would be “unjustified and dangerous,” and the EU would take “all necessary measures” to respond if the US did impose tariffs.

However, Ross told CNBC in an interview after his announcement that any retaliation by European nations or any other countries over US steel and aluminum tariffs are unlikely to have much impact on the American economy. 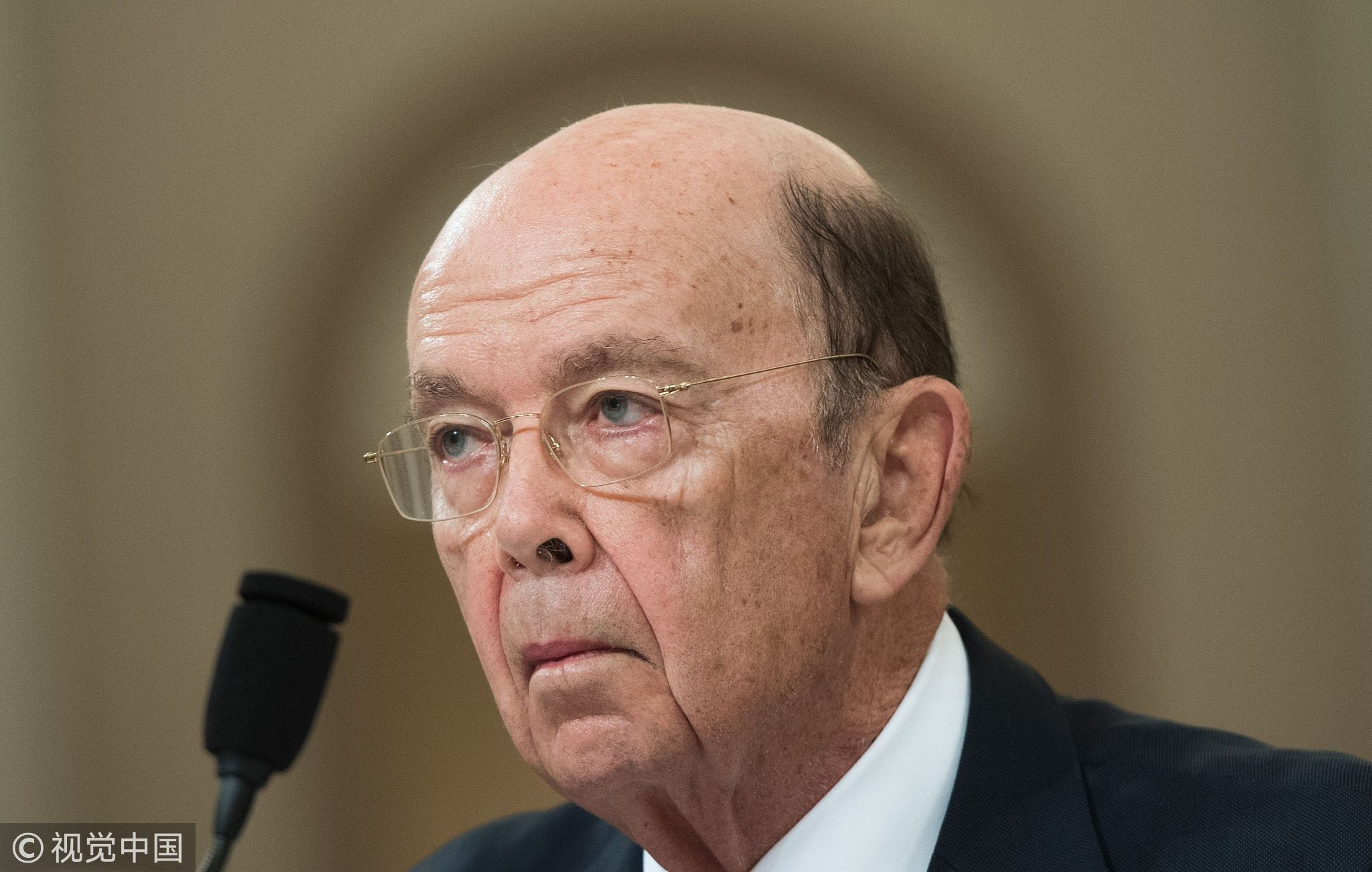 The EU, Canada and Mexico had initially been exempted from the tariffs when Trump announced them in March.

Ross said talks with the EU had failed to reach a satisfactory agreement to convince Washington to continue the exemption.

Meanwhile, negotiations with Canada and Mexico to revise the North American Free Trade Agreement are “taking longer than we had hoped” and there is no “precise date” for concluding them, so their exemption also will be removed, Ross told reporters.

The announcement was confirmed by presidential proclamation shortly after Ross addressed reporters.

Despite weeks of talks with his EU counterparts, Ross said the US was not willing to meet the European demand that the EU be “exempted permanently and unconditionally from these tariffs.”

“We had discussions with the European Commission and while we made some progress, they also did not get to the point where it was warranted either to continue the temporary exemption or have a permanent exemption,” Ross said.

Trump imposed the tariffs of 25 percent on steel and 10 percent on aluminum using a national security justification, which Ross said encompasses a broad array of economic issues.

S. Korea negotiated a steel quota, while Argentina, Australia and Brazil have arranged for “limitations on the volume they can ship to the US in lieu of tariffs,” Ross said. “We believe that this combined package achieves the original objectives we set out, which was to constrict imports to a level to allow those industries that operate domestically to do so on a self-sustaining basis going forward.”

US Soldier who served two tours in Afghanistan has been deported...