HomeAll ArticlesUK rules out being in a customs union with the EU after...
All ArticlesBusinessDiplomatsDiplomats CornerFeaturedNewssider 1Uncategorised

Britain has ruled out staying in any customs union with the European Union after Brexit, Prime Minister Theresa May’s spokesman said on Monday as the government prepares for a crunch week of Brexit talks.

The extent of any British post-Brexit involvement in the EU’s customs union – which binds members into a trade bloc with common external tariffs – has become a major issue of contention inside May’s divided government and Conservative Party.

Membership of the, or a, customs union after Brexit, would prevent London from striking trade deals with countries outside the EU in future.

“The key point, as the prime minister has said on many many occasions, is that we need to have our own independent trade policy and be able to strike trade deals with the rest of the world,” May’s spokesman told reporters. 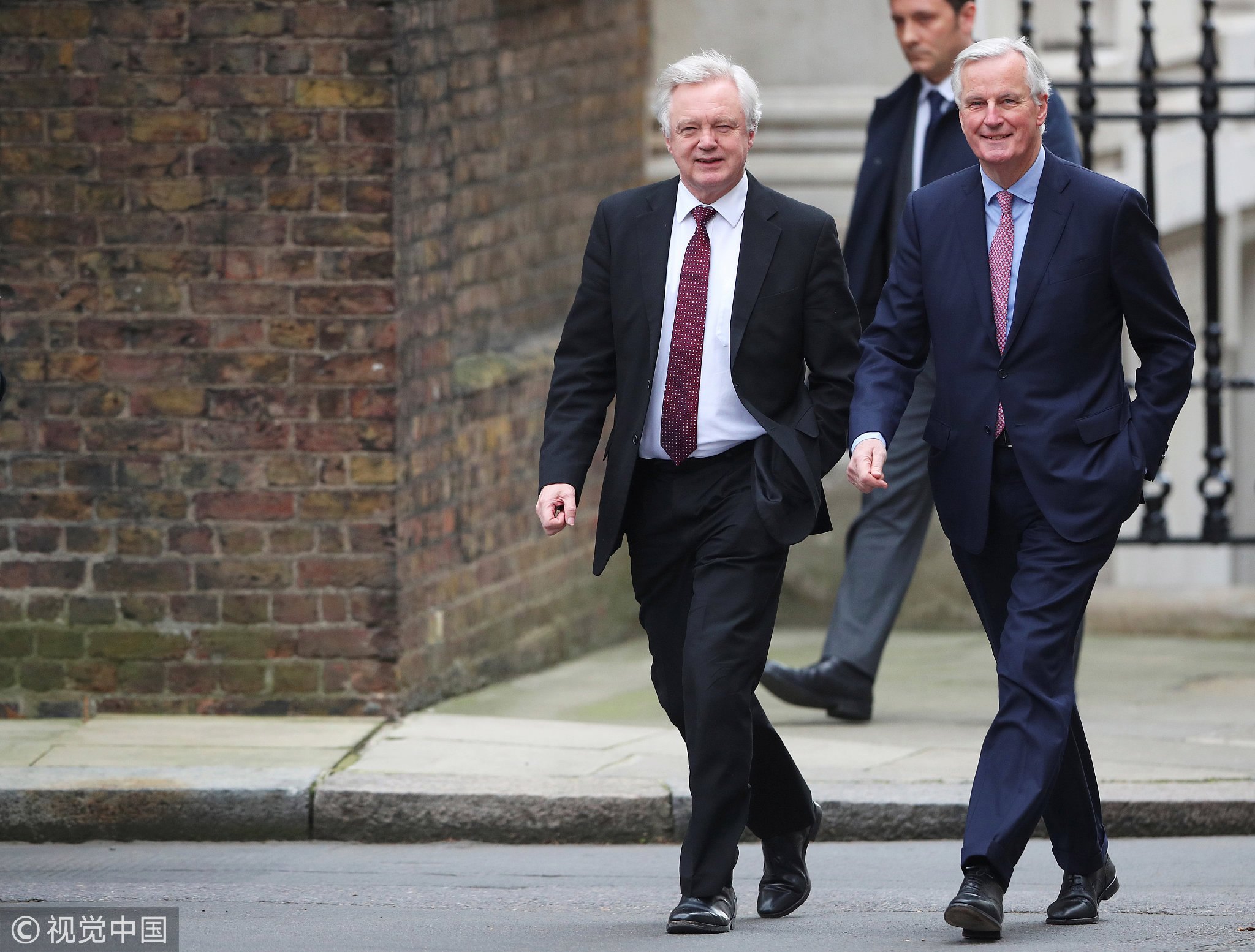 He said the official negotiating stance had been set out in a document published in August giving: “two possible options and they are: a highly streamlined customs arrangement, and a new customs partnership with the EU.”

The spokesman said Britain was still looking at both options, and no deadline for a decision on which one to pursue had been set.

With just a year left before Britain’s March 2019 exit from the European Union, May’s party remains deeply divided over what sort of relationship should be built between the world’s biggest trading bloc and the world’s sixth-largest economy.

Such are the divisions within May’s government, that the debate over the extent of Britain’s post-Brexit participation in a EU customs union has taken place in public with key ministers offering a range of views.

While May has repeatedly said that Britain will leave the customs union, some ministers had hoped that Britain could remain in some sort of bespoke customs arrangement with the EU after Brexit.

But supporters of Brexit say one of the main benefits of leaving the bloc will be the ability to strike trade deals with other, faster-growing countries around the world.

The Confederation of British Industry has called for Britain to stay in a customs union and finance minister Philip Hammond last month also left open the possibility of Britain joining a new customs union.

A customs union means that its members apply the same tariff to goods imported into their territory from elsewhere and apply no tariffs to goods from other members. It also limits checks and other bureaucracies at borders between members.

Unless Britain negotiates a new trade deal with the EU, its exports would run into the union’s external tariffs, which average about five percent across all goods, including 10 percent for cars and over 200 percent on certain types of poultry. 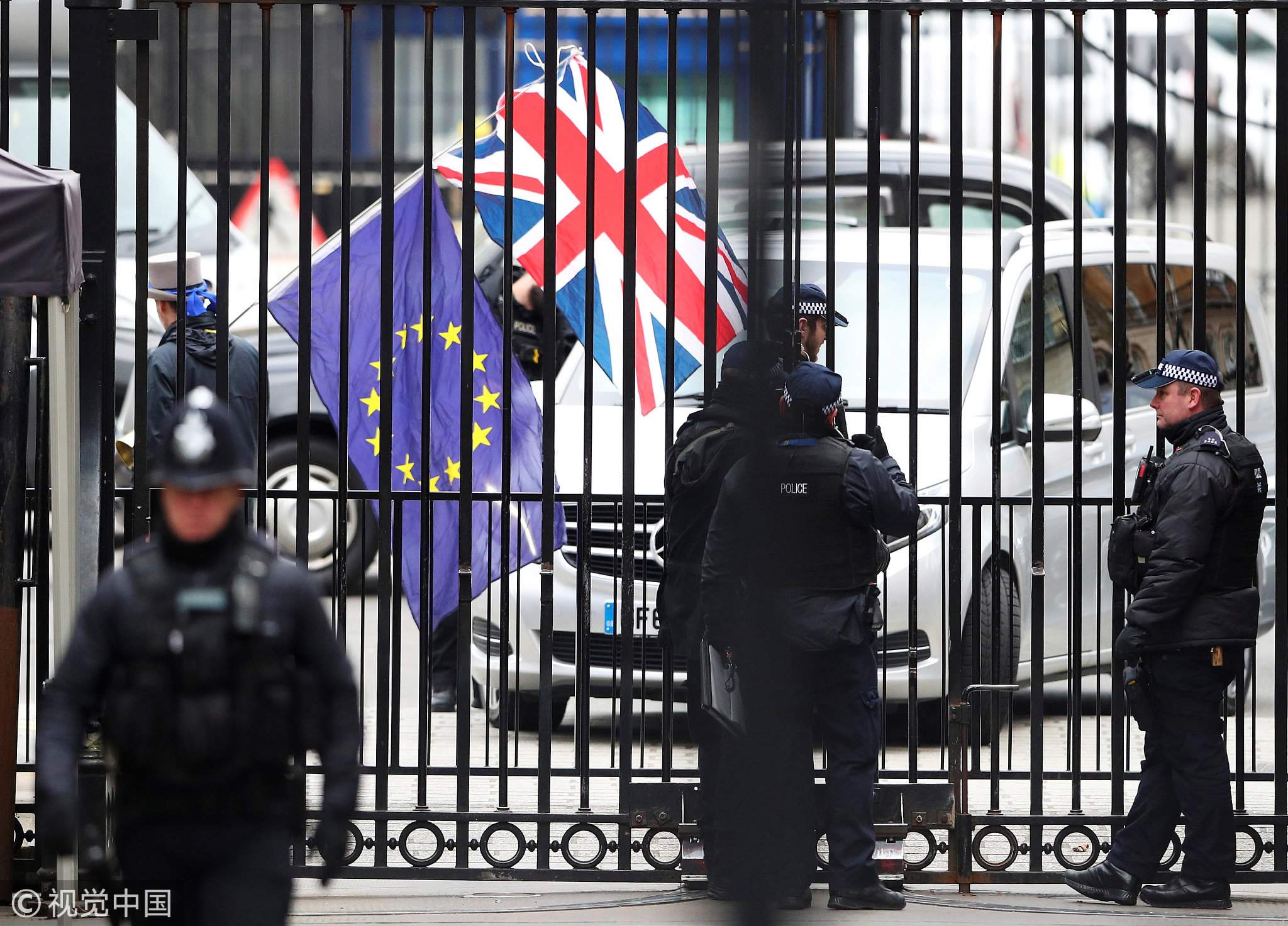 But May is under pressure from eurosceptic members in her party to quit the trading arrangement because for them the key prize is chance to sign new trade deals with other nations such as the US, China and India.

Britain and the EU are due to hold their first formal discussions about what their future relationship will look like after Britain leaves the EU this week.

May will hold two cabinet meetings on Wednesday and Thursday at which she will try to heal the deep divisions among her ministers over the best way to leave the EU.

If no deal is reached by October of this year, many businesses fear Britain could face a disorderly exit that would weaken the West, disrupt the peace in Northern Ireland, imperil Britain’s 2.7-trillion-US-dollar economy and undermine London’s position as the only financial center to rival New York.

A disorderly Brexit as a result of Britain misjudging the “self-preservation” instincts of the European Union could lead to a further downgrade of the UK’s sovereign credit rating, S&P Global also said on Monday.