President Tayyip Erdogan said on Wednesday that Turkey’s presidential and parliamentary elections will be brought forward to June 24, more than a year earlier than planned, saying the country urgently needed to make the switch to an executive presidency.

Erdogan said he made the decision after speaking to the head of the nationalist MHP party, Devlet Bahceli, who a day earlier had floated the prospect of early polls. The elections had previously been slated for November 2019. 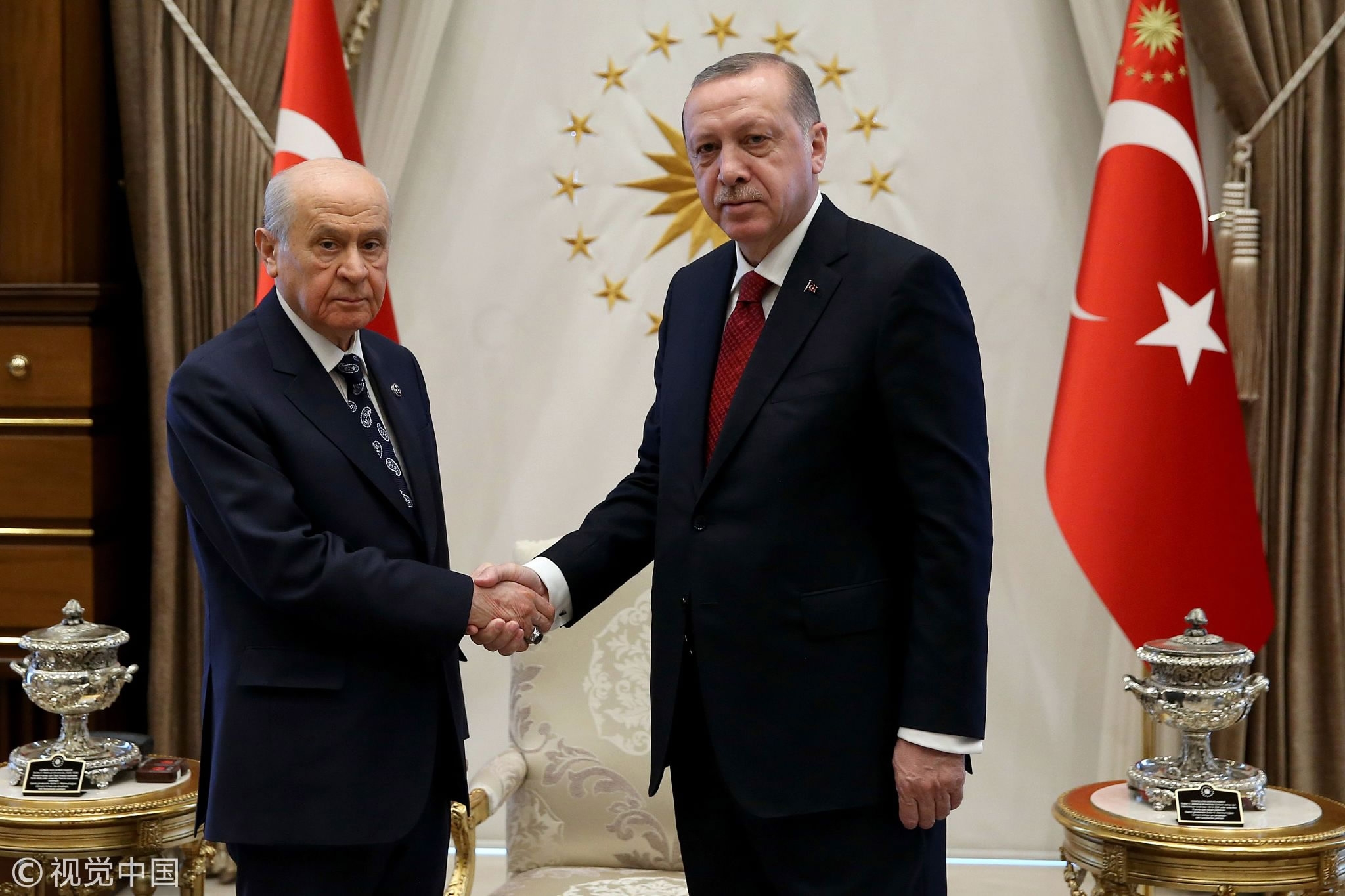 “Even though the president and government are working in unison, the diseases of the old system confront us at every step we take,” Erdogan said in a speech broadcast live on television.

“Developments in Syria and elsewhere have made it urgent to switch to the new executive system in order to take steps for our country’s future in a stronger way. We discussed Mr Bahceli’s call with our relevant authorities. We came to the agreement that we should approach this early election positively.” 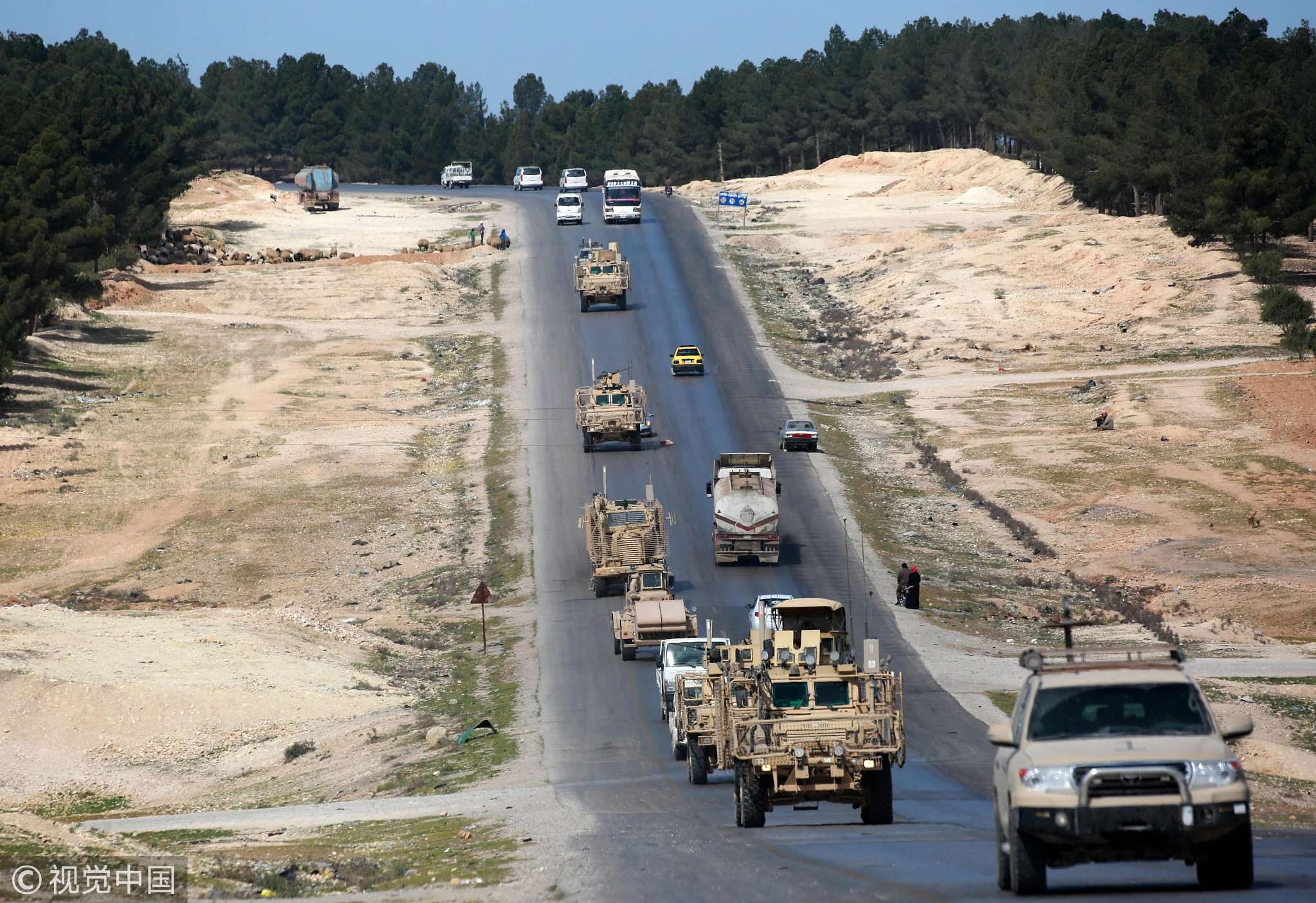 The government had previously dismissed the prospect of early polls. Erdogan last year narrowly won a referendum to change the constitution and create an executive presidency.

However, those extended powers are not due to take effect until after the presidential election.

Bahceli’s small MHP party is expected to form an alliance with Erdogan’s ruling AK Party in the parliamentary polls.