One of Theresa May’s key government advisers announced he is quitting his role, launching a stinging attack against the prime minister.

Adonis, who was appointed to the role in 2015, is a strong supporter of Britain remaining as a member of the European Union (EU).

In his letter to Downing Street, Adonis, who now sits in the House of Lords, told May: “The European Union Withdrawal Bill is the worst legislation of my lifetime. It arrives soon in the House of Lords and I feel duty-bound to oppose it relentlessly from the Labor benches.” 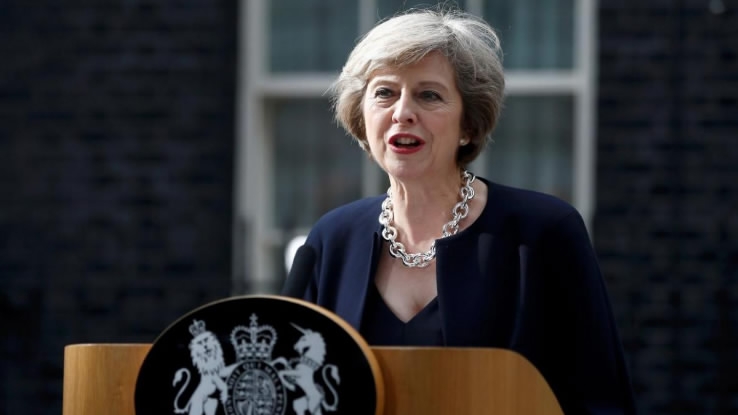 Theresa May speaks to the media outside 10 Downing Street, London, July 13, 2016. /Reuters Photo

Adonis told May her government “is hurtling towards the EU’s emergency exit with no credible plan for the future of British trade and European cooperation”. He also claimed that Brexit is causing a nervous breakdown across Whitehall.

He adds: “If Brexit happens, taking us back into Europe will become the mission of our children’s generation, who will marvel at your acts of destruction.”

There was no immediate official response from Downing Street, but unnamed government sources told media in London that Adonis had “jumped before he was pushed” because his belief that Brexit can be reversed is the exact opposite of government policy.

Senior Conservative Michael Fabricant told the Daily Mail: “Andrew Adonis still refuses to accept the national will of the people as expressed in the referendum.”

Charlie Hebdo: Pope Francis says those who ridicule others’ religions should...