Saudi Crown Prince Mohammed bin Salman’s prolonged absence from public eye following an alleged shooting incident in the royal palace in Riyadh on April 21 has sparked fierce speculation in a section of international media about his well-being, with an Iranian news report sensationally claiming that the powerful prince could “actually be dead” after being hit by two bullets while other reports hint he might be under siege.

However, a Dubai-based Middle East analyst, speaking to CGTN Digital, dismissed the reports as “rumors spread by Iran’s propaganda machinery”. The analyst, who did not wish to be identified, cited Prince Mohammed’s presence at the opening ceremony of huge entertainment resort Qiddiya on April 28 as evidence of his well-being and described the speculative reports as “fake news”. Saudi Arabia didn’t offer an official reaction on the subject. 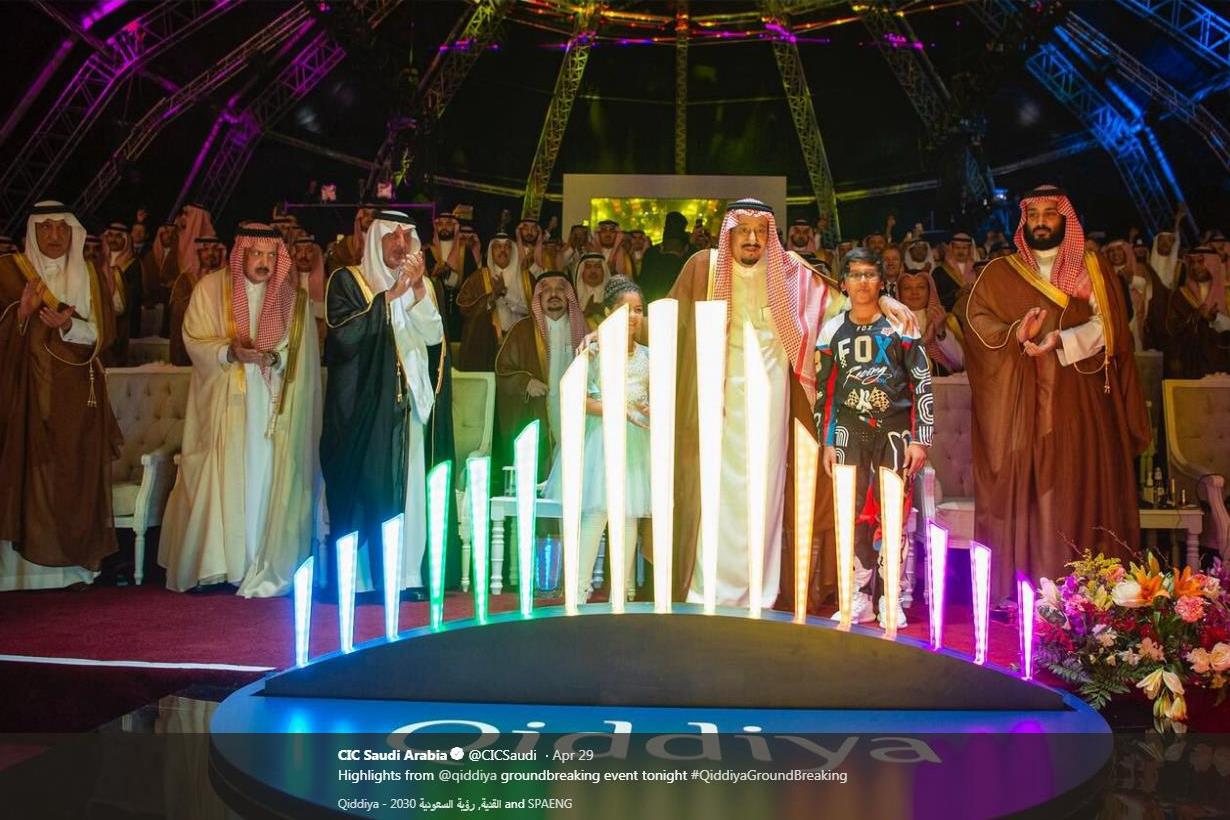 The Saudi royal family also released several photographs of the high profile Crown Prince over the last week, the latest of which were released through the Saudi Press Agency (SPA) on Wednesday in a bid to quash the wild speculation.

On the night of April 21, loud gunshots were heard from the royal palace in Riyadh which led to rumors of an ongoing military coup on social media. It was reported that the Saudi Crown Prince was evacuated to a nearby bunker as a safety measure, while Iranian media reported he might have been arrested.

Saudi officials however promptly dismissed any suggestions to a coup claiming security forces had shot down a toy drone which was hovering too close to the palace. 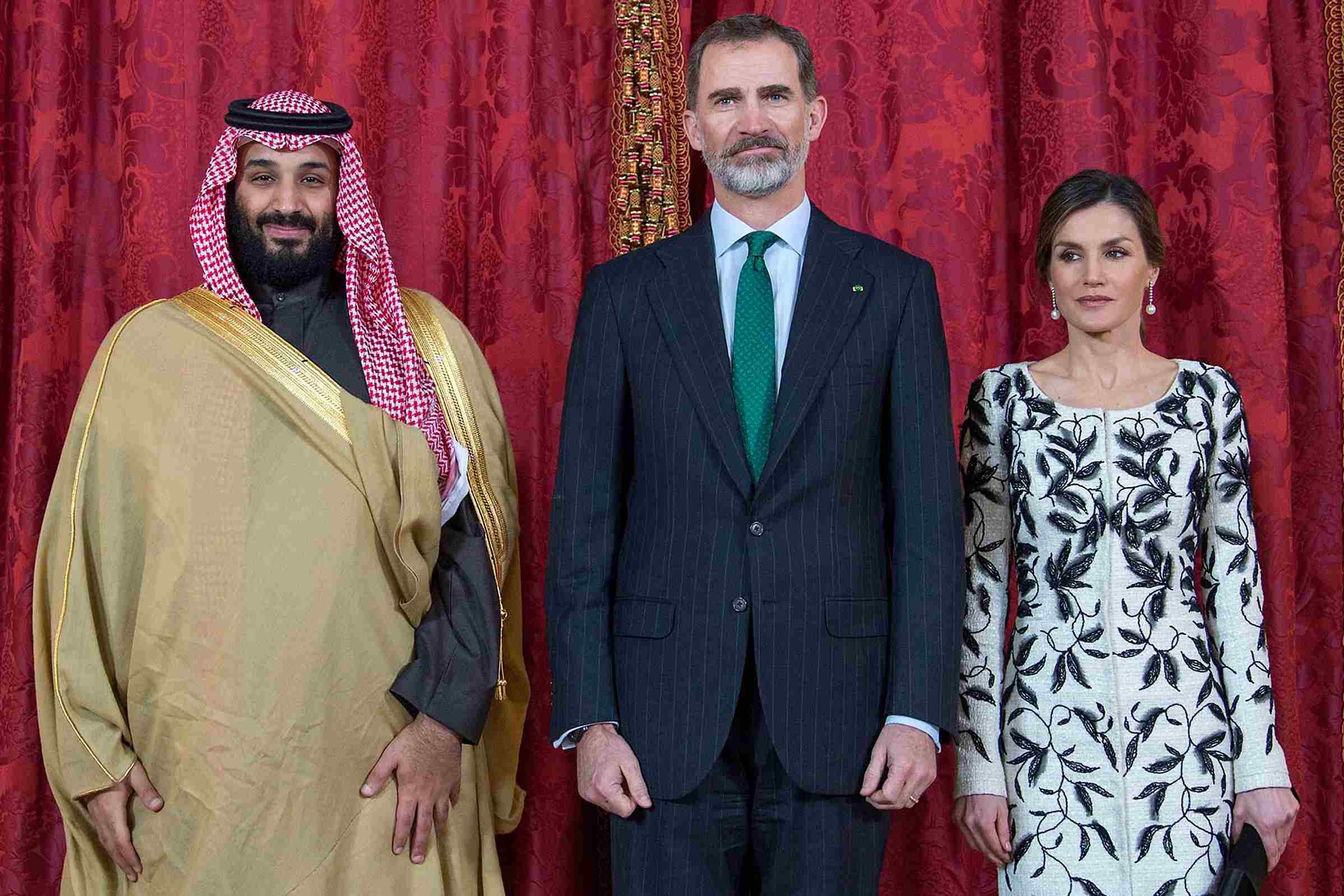 Since the palace gunfire incident, the Crown Prince, popularly known as MBS, has barely been seen in public leading to the speculation over his whereabouts and health. Mohammed’s last public appearance was on April 12 when he met the Spanish royal family in Madrid.

Analysts noted that it is uncharacteristic of the media-savvy prince, who was recently grabbing headlines during his high-profile tour of the US and Europe, to disappear from the media for over a month.

“There is plenty of evidence to suggest that the absence of nearly 30 days of Mohammad bin Salman, the Crown Prince of Saudi Arabia, is due to an incident which is being hidden from the public,” Iranian newspaper Kayhan said in a report last week.

Kayhan’s report was among the first to claim that the Saudi royal was probably dead after incurring bullet wounds. The report cited “a secret service report sent to the senior officials of an unnamed Arab state.”

To substantiate the claims, Kayhan, as well as Iran’s Press TV, pointed out that Mohammed was not seen on camera when the new US Secretary of State Mike Pompeo visited Riyadh in late April, while his father, Saudi King Salman bin Abdulaziz, and Foreign Minister Adel al Jubeir were photographed.

Shiite Iran and Sunni Saudi Arabia see each other as arch-rivals in the Middle East and compete for influence in the region. Both countries are backing opposing sides in the ongoing wars in Syria and Yemen.

French newspaper 20 Minutes and Britain’s Daily Mail and The Observer are among the few Western media outlets to have reported on the speculation. 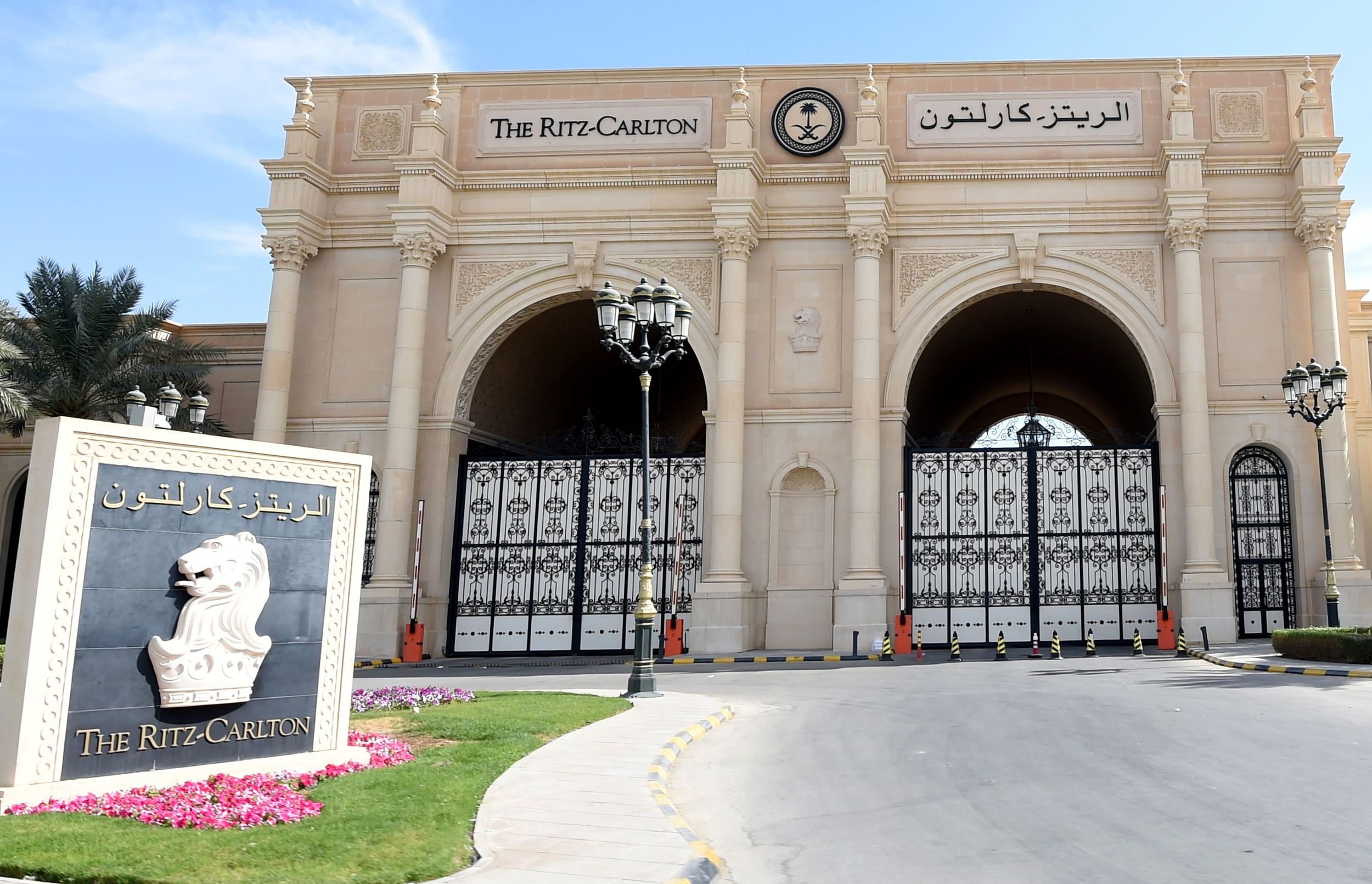 A picture taken on November 5, 2017, shows a general view of the closed main gate of the Ritz Karlton hotel in Riyadh. A day earlier Saudi Arabia arrested 11 princes and dozens of top officials, in a sweeping crackdown as the kingdom’s young Crown Prince Mohammed bin Salman consolidates power. /VCG Photo‍

Prince Khaled, who lives in exile in Germany since 2013, told the news portal that if Prince Ahmed and Prince Muqrin were to stage a coup against the current king, “99 percent of the members of the royal family, the security services and the army would stand behind them.”

Prince Muqrin, a former intelligence chief, was the crown prince between January and April 2015, when he was pushed aside by his brother and current king Salman.

Observers say there is widespread resentment within the Saudi royal family against the present king who has given de facto powers to Prince Mohammed. More so after the Crown Prince used his far-reaching powers to affect a high-profile corruption purge last November in which several princes and top officials were arrested.

Some including billionaire Prince Alwaleed bin Talal were later released after reaching a financial settlement with Saudi authorities. 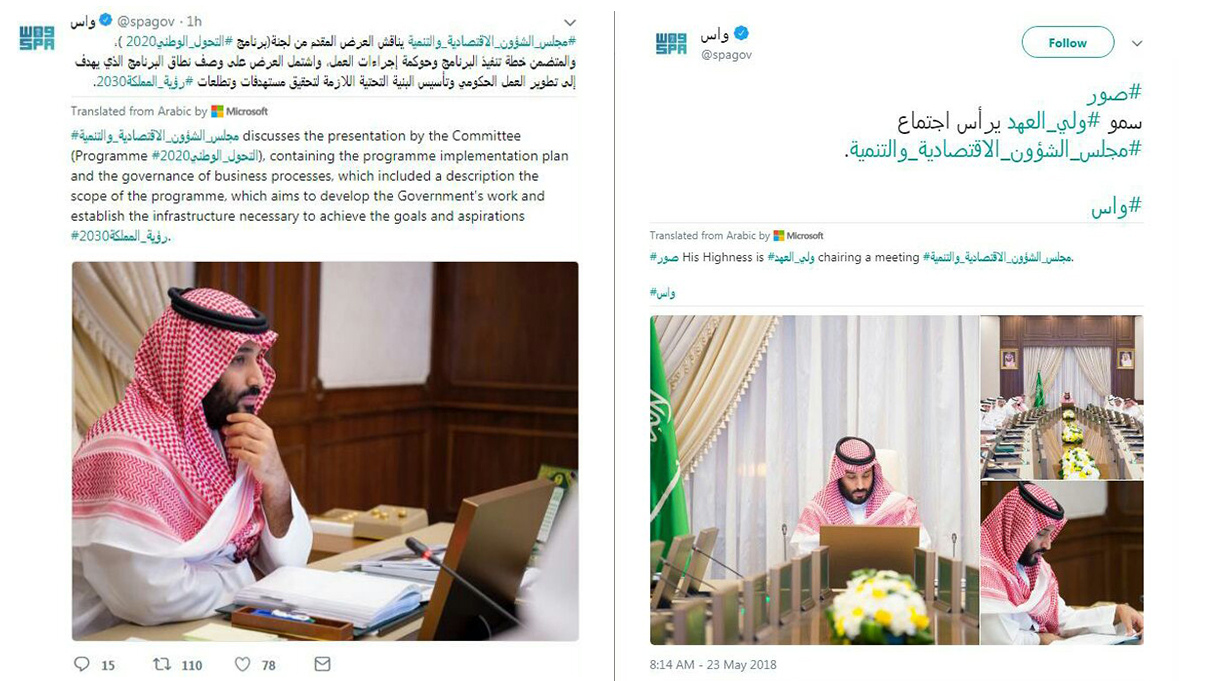 Screenshots of tweets from state-run Saudi Press Agency showing Crown Prince Mohammed bin Salman attending meetings of the Council of Economic and Development Affairs on May 23 (right) and May 30.

Russia’s Sputnik news covered the speculative news as well but also confirmed the fact that the Saudi Crown Prince was seen at the opening ceremony of Qiddiya near the Saudi capital, about a week after the palace gunfire incident.

The Saudi royal family, through SPA, released photographs of the Crown Prince chairing a meeting of the Council of Economic and Development Affairs on May 23, in an attempt to ward off rumors in the media. The palace also released a photo of Prince Mohammed socializing with King Hamad bin Isa Al Khalifa of Bahrain, President Abdel Fattah al-Sisi of Egypt and Abu Dhabi Crown Prince Sheikh Mohammed bin Zayed al Nahyan, however, it wasn’t certain when the photo was taken.

Meanwhile, the SPA on May 30 released several photos of the Crown Prince, showing him attending a meeting of the council to discuss works related to achieving the goals and aspiration of Vision 2030 reforms that Mohammed himself is spearheading.

“I have been informed of the terrorist attack that took place in the Belgian city of Liege and the resulting deaths,” the Crown Prince was quoted as saying in a cable of condolences sent to Belgian King Philip. “I express my condemnation of this terrorist act and extend my condolences to His Majesty and the friendly people of Belgium,” Mohammed added.

The Saudi Crown Prince, who has been named among the top global influencers to be watched this year, is not new to controversies. He has stirred up numerous speculations in the media ever since he emerged as the first in line to the royal throne. This latest rumor about his alleged assassination in a coup bid may be just the wildest of the lot so far.

Is Saudi crown prince set to become the king in weeks?

Did Saudi Crown Prince make a secret visit to Israel?

Will Saudi-Israeli ‘secret ties’ lead to war with Iran?