A record 68.5 million people have been forced flee their homes due to war, violence and persecution, notably in places like Myanmar and Syria, the UN said on Tuesday.

By the end of 2017, the number was nearly three million higher than the previous year and showed a 50-percent increase from the 42.7 million uprooted from their homes a decade ago, according to a report by the UN refugee agency.

The current figure is equivalent to the entire population of Thailand, and the number of people forcibly displaced equates to one in every 110 persons worldwide, it said. 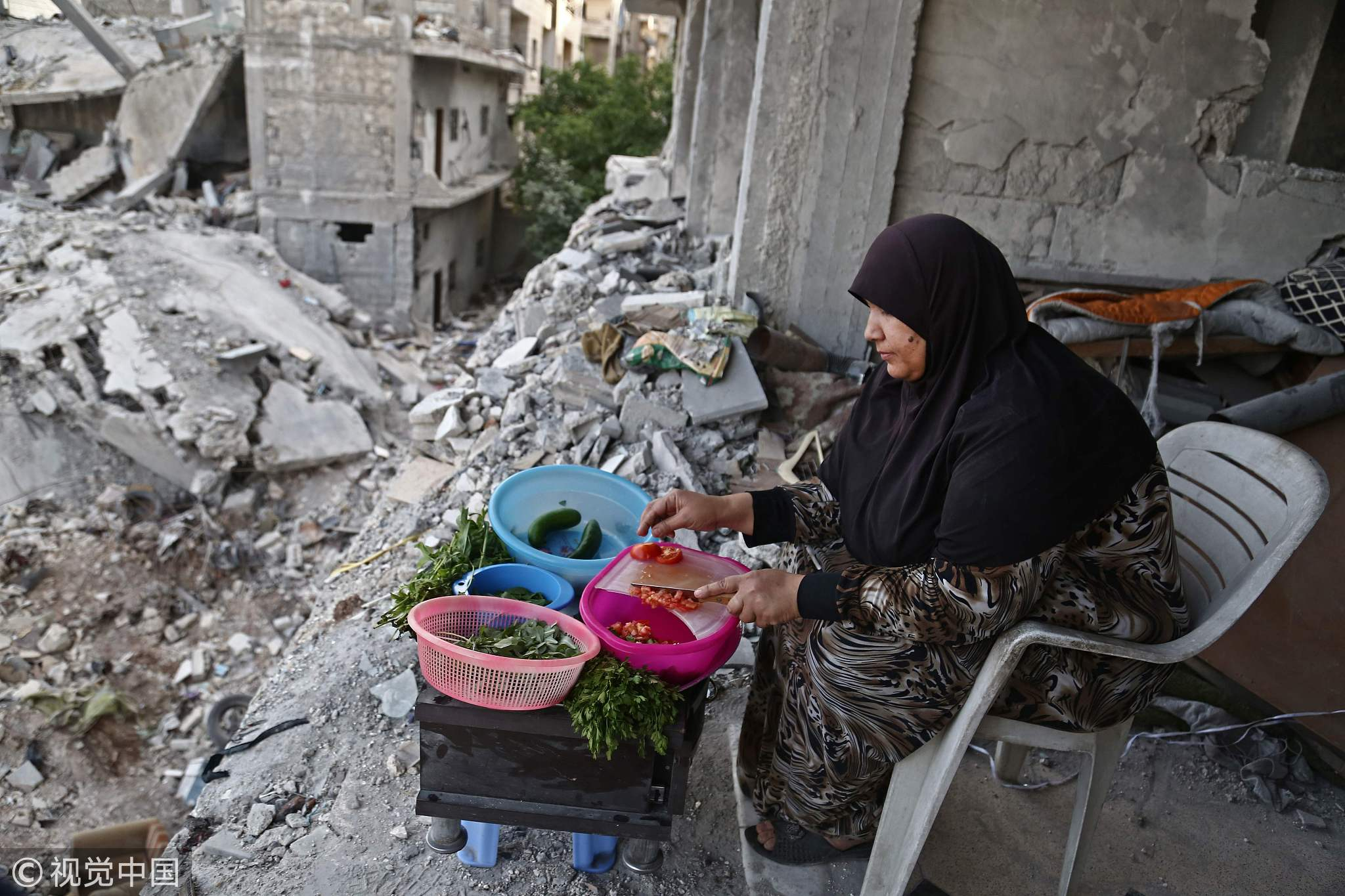 “We are at a watershed, where success in managing forced displacement globally requires a new and far more comprehensive approach so that countries and communities aren’t left dealing with this alone,” said UN High Commissioner for Refugees Filippo Grandi.

But around 70 percent of that number are people from just 10 countries, he told reporters in Geneva ahead of the report’s launch.

“If there were solutions to conflicts in those 10 countries, or in some of them at least, that huge figure, instead of rising every year, could start going down,” he said, calling for more political will to halt the crises driving so many from their homes.

The report showed that 16.2 million people were freshly displaced last year, and included those forced to flee for the first time as well as those who had been previously displaced.

This equates to some 44,500 people being pushed out of their homes every day – or one person every two seconds, UNHCR said.

Most people flee within their own country, and are defined as internally displaced people, or IDPs.

Men wait to disembark from the Italian Coast Guard vessel “Diciotti” following a rescue operation of migrants and refugees at sea, June 13, 2018 in the port of Catania, Sicily. /VCG Photo

By the end of 2017, there were some 40 million IDPs worldwide, down slightly from previous years, with Colombia, Syria and Democratic Republic of Congo accounting for the greatest numbers.

Another 25.4 million people – more than half of them children – were registered as refugees last year.

That is nearly three million more than in 2016, and “the highest known total to date”, it said. 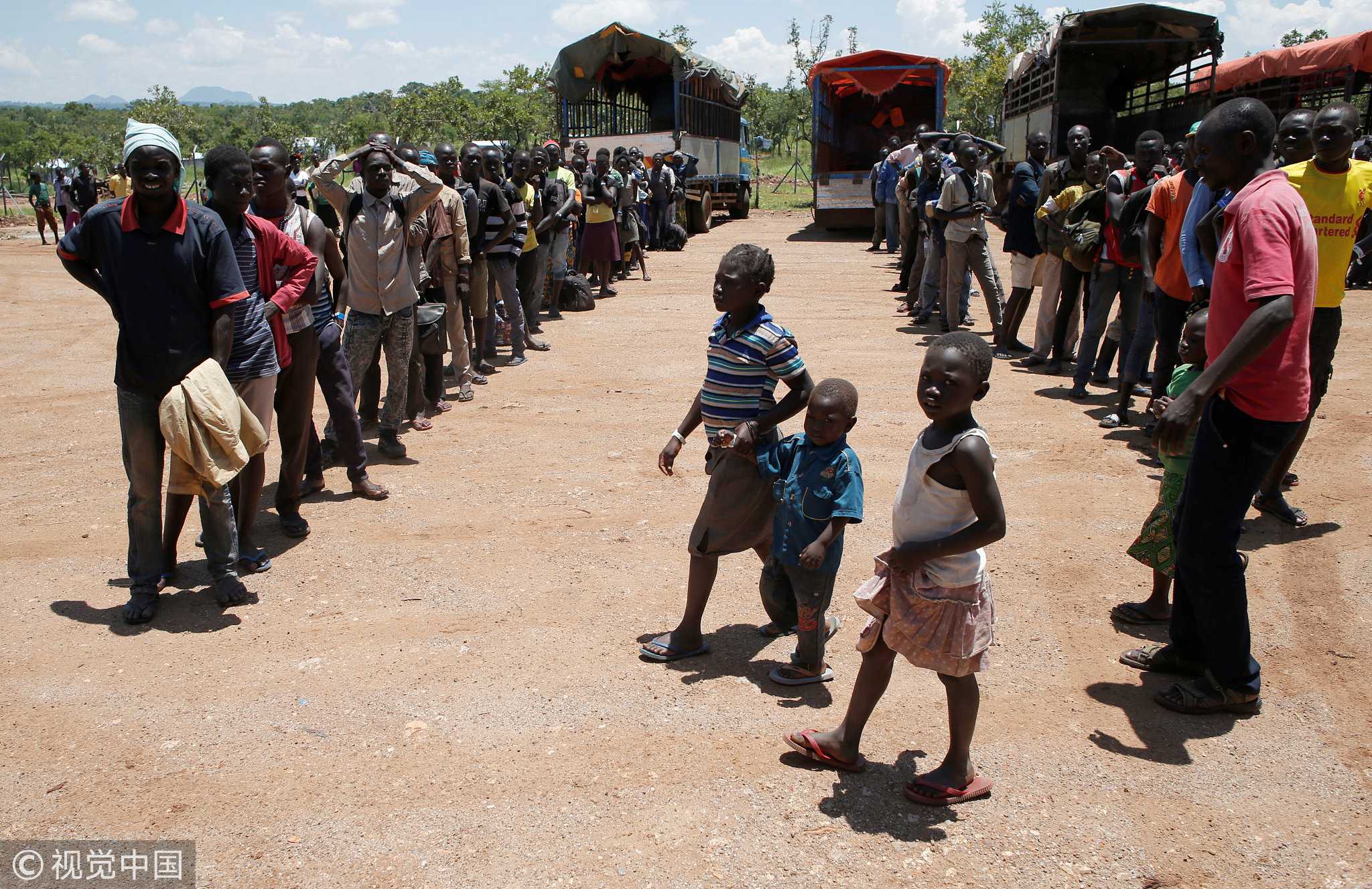 Syria’s seven-year conflict alone had, by the end of last year, pushed more than 6.3 million people out of the country, accounting for nearly one-third of the global refugee population.

Another 6.2 million Syrians are internally displaced.

The second largest refugee-producing country in 2017 was Afghanistan, whose refugee population grew by five percent during the year to 2.6 million people.

The increase was due mainly to births and more Afghans being granted asylum in Germany, UNHCR said.

South Sudan meanwhile saw the largest increase last year, with the number of refugees fleeing the world’s youngest nation soaring from 1.4 million at the beginning of the year to 2.4 million at the end.

Grandi said South Sudan was experiencing “a very bad emergency” which had apparently escaped the notice of both the government and the opposition who did not appear to be “taking seriously the desperate situation of their own people.”

Most refugees in poor countries 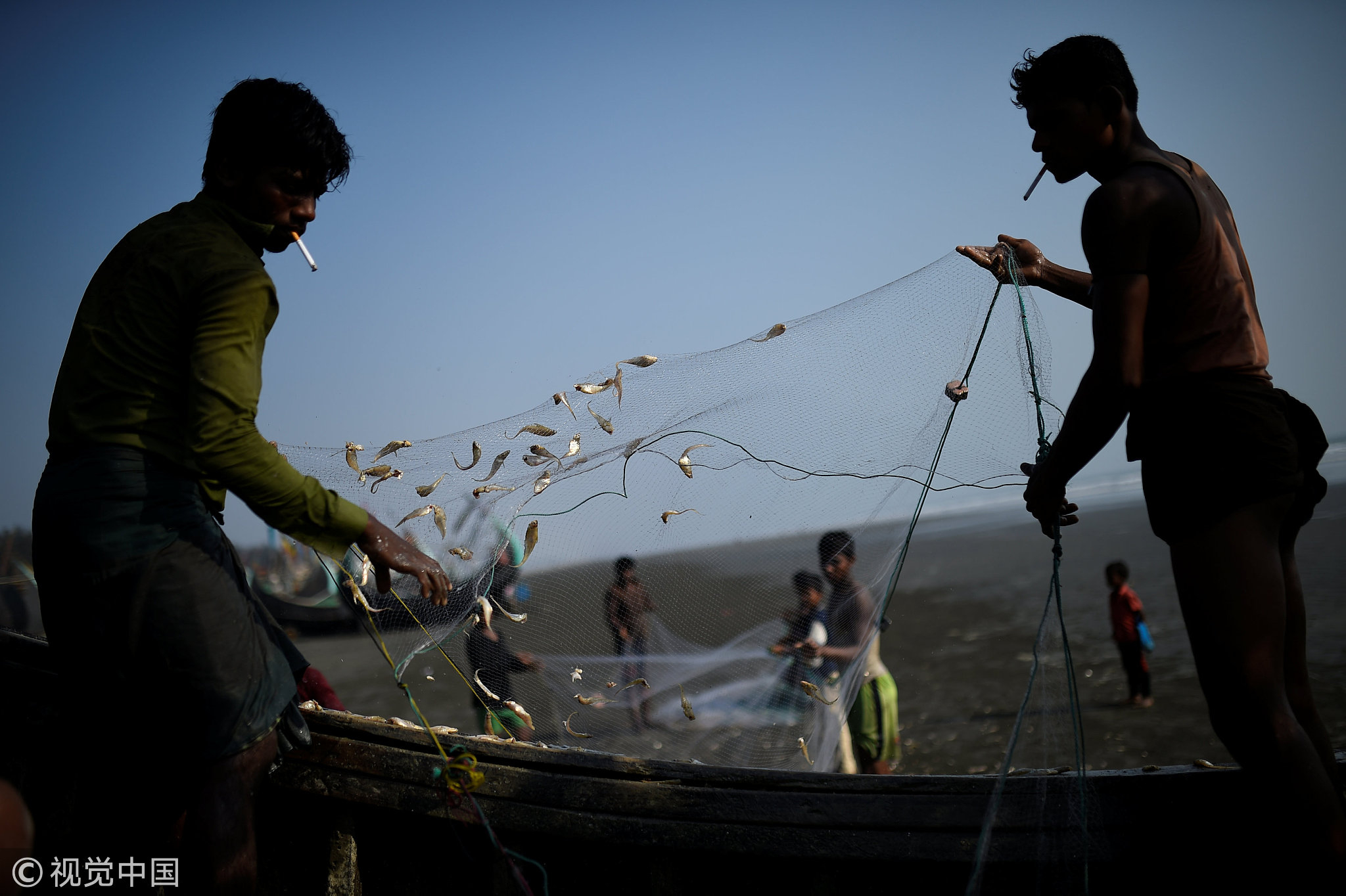 Refugees from Myanmar more than doubled last year to 1.2 million, as a brutal army crackdown forced hundreds of thousands of Rohingya Muslims to pour across the border into Bangladesh.

And as Israel marks 70 years of independence, there are some 5.4 million Palestinians still living as refugees, it said.

Despite the focus on migrant numbers arriving in Europe and the United States, a full 85 percent of refugees are living in low- and middle-income countries like Lebanon, Pakistan and Uganda, Grandi said.

Turkey was hosting by far the largest number of refugees, with 3.5 million registered there by the end of 2017, most of them Syrians.