Manchester United have agreed a £37 million deal to sign a Sporting Lisbon midfielder; Real Madrid are set to swoop for a Liverpool defender; Loic Remy would like to join Arsenal in the summer; and Younes Kaboul could be leaving Tottenham for Turkey.

United agree deal for Carvalho: According to the Mirror,Manchester United have wrapped up a deal to sign Sporting Lisbon’sWilliam Carvalho. The defensive midfielder – still relatively unknown on the global scene – will sign for the Red Devils for a whopping £37 million and will join up with his new team-mates after the World Cup. The Mirror report that Carvalho’s agent was at United’s Carrington training ground last week and will become David Moyes’ first big summer acquisition.

Paper round’s view: With David Moyes having missed out on a number of high-profile targets in a very much publicised fashion last summer, the Scot will be keen to wrap up his business early on. £37 million is the reported release clause in Carvalho’s contract, and if reports are to be believed that his agent was in England to discuss the move are true, then it looks like United may have this one sorted already. Marouane Fellaini hasn’t quite reached the heights that Moyes would have expected in a United shirt, but, with the hype surrounding the Angolan-born youngster, the United boss could well have his man to fill that role in the heart of his midfield. 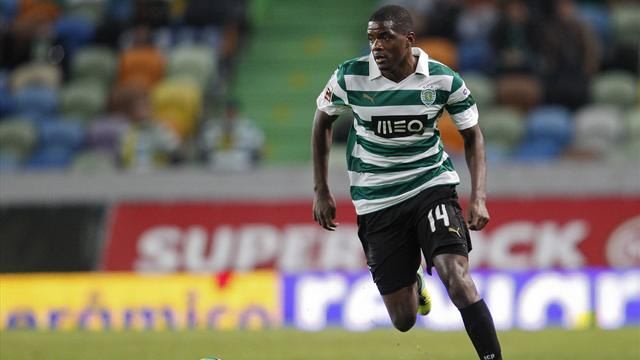 Madrid in surprise swoop for Liverpool defender: Liverpool defender Glen Johnson could be set for a hugely surprising summer switch to La Liga giants Real Madrid, a report in The Telegraph tells us. Liverpool have put any new contract talks on hold until the summer, when the England full-back enters the final 12 months of his current deal at Anfield. But Real Madrid boss Carlo Ancelottihas been put on alert and could capitalise on Liverpool’s owners Fenway Sports Group’s reluctance to offer any player over the age of 30 a lucrative deal that would see Johnson earn more than his current £110,000 per week.

Paper round’s view: Carlo Ancelotti will be on the hunt for a new right-sided defender in the summer, with doubts growing over Alvaro Arbeloa‘s future at the club. Johnson recently admitted that he would like to stay at Liverpool having enjoyed his five years at the club, but did disclose that the Liverpool owners hadn’t offered him a new contract “on any level.” Should the deal that Johnson is hoping for not come forward, then a new challenge in Spain could persuade the former Chelsea man to make the switch.

Remy hoping to join Arsenal in the summer: QPR forward Loic Remy, who is currently on loan at Premier League side Newcastle, would love to join Arsenal in the summer, according to the Mirror. The French forward has been a huge hit on Tyneside – where he will spend the remainder of the season on loan after being relegated with Harry Redknapp’s QPR last term – and has gained many admirers thanks to his 13 goals for the Magpies. Tottenham are keen to sign Remy from their fellow Londoners on a permanent basis, and would be willing to pay the £15 million asking fee, but Remy’s preference would be to join Spurs’ arch rivals Arsenal, of whom he is a fan. According to the Mirror, a source close to the player said: “If Arsenal want him that’s where he will go. Where else would be big fan of Thierry Henry want to go?”

Paper round’s view: There are sure to be a number of clubs scrapping for Remy’s signature when the season comes to an end after an impressive spell with Alan Pardew’s Newcastle, but a move will depend totally on which side is prepared to pay Redknapp’s reported £15m asking price. It’s looking likely that Nicklas Bendtner has played his last game for the Gunners, and with Yaya Sanogo lacking in first-team experience, Arsene Wenger could turn to Remy who has spent the last two seasons in the Premier League. 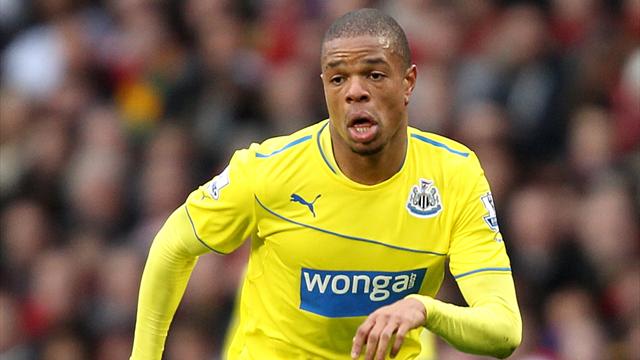 Kaboul in Turkey switch: Tottenham defender Younes Kaboul could be on his way to Besiktas after the Turkish side missed out on the signature of Manchester United defender Nemanja Vidic, report the Mirror. Serbia international Vidic opted to join Serie A giants Inter which has left Besiktas in the market for a central defender, and with Kaboul having fallen down the pecking order at White Hart Lane, he could be tempted by a move away.

Paper round’s view: Kaboul, who was a key figure at the heart of Tottenham’s defensive line-up under manager Harry Redknapp, has seen his first team chances diminish due to a number of injuries and series of managerial changes at White Hart Lane. Kaboul’s contract with the London club is due to expire in the summer and could move to Turkey on a free transfer should Spurs boss Tim Sherwood not see the Frenchman as part of his long-term plans.

If rates rise, hangover looms for some Britons after 10-year credit...

City of London to vote on removing statues linked to slavery...