‘Pilot considered most difficult job to quit in China

Being a pilot could be the most difficult job to quit in China, according to a white paper published by a court in Chengdu, capital of southwest China’s Sichuan Province.

The court, after reviewing and summarizing all its cases over the past five years, found that pilots have to pay a penalty ranging from 0.6 to 1.1 million US dollars on average while the highest reached 1.9 million US dollars. 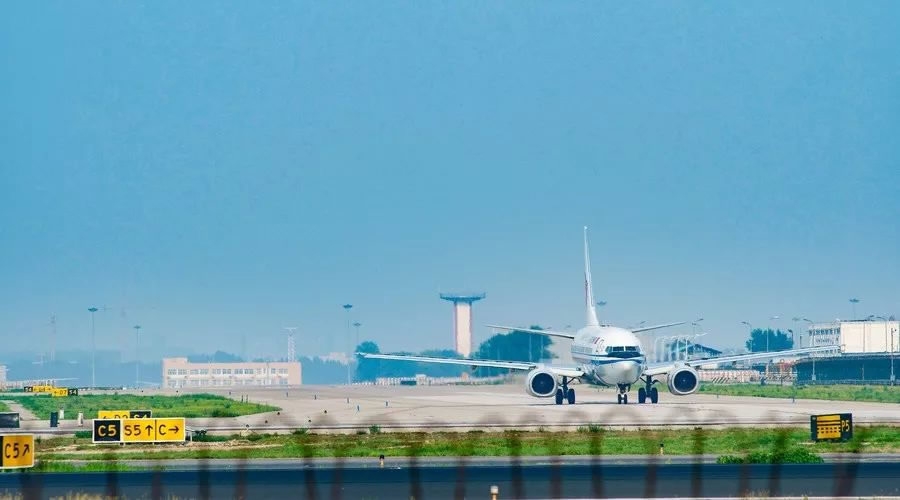 An airport in China. /VCG Photo

According to Chengdu Evening News, the white paper showed that from 2013 to 2017, Chengdu’s Shuangliu district court dealt with 192 pilots’ disputes over quitting involving six airlines. The number of such dispute cases has been rising and saw a substantial increase last year.

There are many reasons that have led to a surge in lawsuits involving pilot departures.

As many new airlines want to quickly form a mature team and be a stronger market competitor, they’ve invested heavily in snatching experienced pilots from other airlines. Some of those pilots take up offers because they want promotions, something their former airlines could not give as a result of rigid compensation structures.

In order to restrict the exodus of the pilots, four big domestic airlines groups and 38 airlines signed an agreement in 2004. However, “If the pilot follows the proper procedure, there will be no litigation,” one airline employee said.

The cost of training a pilot is huge.

When a pilot asks to quit, the airline company will file a claim. Before joining the airline, the pilot generally needs to conduct theoretical and flight training for two to four years in school, which could cost at least 110,000 US dollars. After joining, it will take about five years for the pilot to be promoted to a captain, which means that it takes seven to nine years to train a captain.

The newcomer airlines lack the resources to train a captain. Thus, they have to hunt for talent from existing major airlines, resulting in a continuing shortage of pilots in the industry. In particular, the shortage is even acuter for skilled or experienced pilots.

The fight against jihadists in Iraq