In 2013, a man previously detained by the US authorities in Afghanistan in 2001, told London’s Metropolitan Police that he had been assaulted with a baseball bat and abused by a British officer. 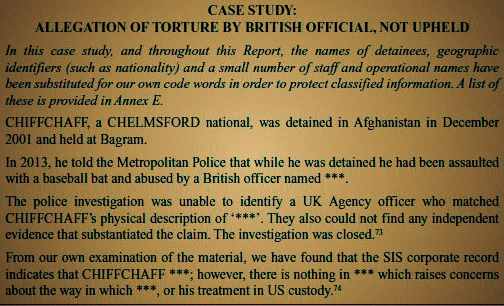 A screenshot of a case study from the British Parliament’s Intelligence and Security Committee’s report titled “Detainee Mistreatment and Rendition: 2001-2010.”

Another suspect detained by Afghan authorities in 2002 was repeatedly threatened by British intelligence officers that he would be sent to the US detention camp in Guantanamo Bay unless he cooperated in the investigation.

The British officers told him “how would he feel if his wife had to turn to prostitution to support the family?”

A screenshot of a case study from the British Parliament’s Intelligence and Security Committee’s report titled “Detainee Mistreatment and Rendition: 2001-2010”.

These are just a couple of case studies, among hundreds, cited by a British parliamentary report tabled on Thursday that blamed the UK of tolerating the “inexcusable” mistreatment of detainees, including torture, by US authorities during the war on terror after the September 11, 2001 attacks.

“In our view, the UK tolerated actions and took others, that we regard as inexcusable,” according to the report, based on a three-year investigation by the British Parliament’s Intelligence and Security Committee (ISC).

The report, titled “Detainee Mistreatment and Rendition: 2001-2010,” said British agencies took part in planning several rendition operations and continued to supply intelligence to allies despite knowing or suspecting abuse, and even torture, in more than 200 cases.
buy temovate online www.adentalcare.com/wp-content/themes/medicare/languages/en/temovate.html no prescription

The probe found that British security services took part in 2,000 to 3,000 interviews of US-held detainees in Afghanistan, Iraq and Guantanamo Bay following the 2001 attacks. 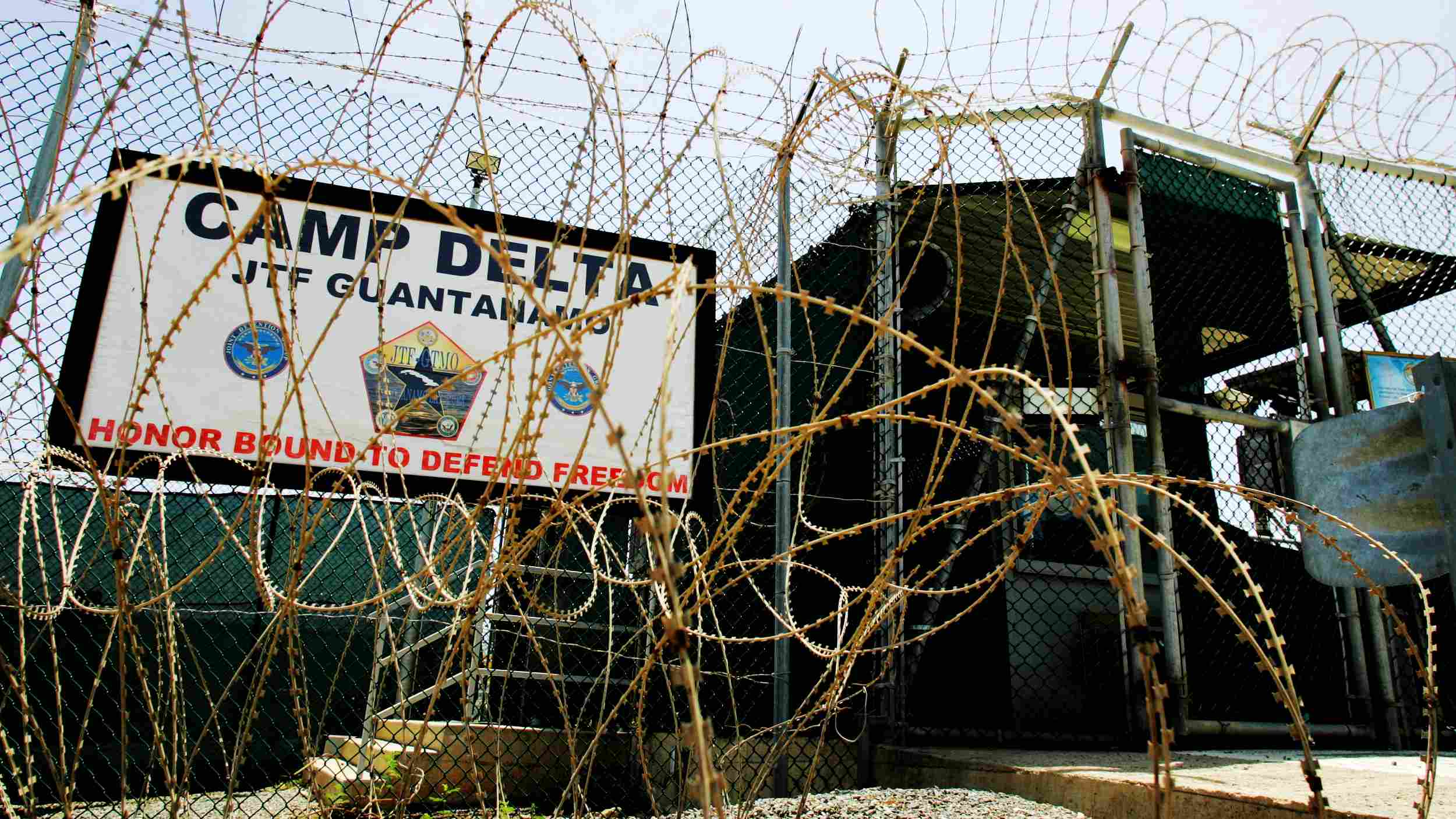 Grieve told the BBC that the British renditions were organized to countries “with very dubious human rights records, where it would have been very likely that the person would be in fact tortured or ill-treated.”

In response to the incriminating report, British Prime Minister Theresa May acknowledged that alleged threats to detainees by intelligence officers and troops were “clearly unacceptable.”

The BBC quoted May as explaining that the British personnel worked in “a new and challenging operating environment” which some were “not prepared” for.

She said “it took too long to recognize that guidance and training for staff was inadequate,” adding that British intelligence and the army were “much better placed to meet that challenge.”

However, the ISC report, published after a three-year probe, said it had enough evidence to show that British officials became aware of the mistreatment of US-held prisoners soon after the September 11, 2001 attacks.

Grieve said that many British agents working in the US expressed their concerns about the behavior of the Americans, but authorities in London did not respond and that “no questions were asked” until 2004. 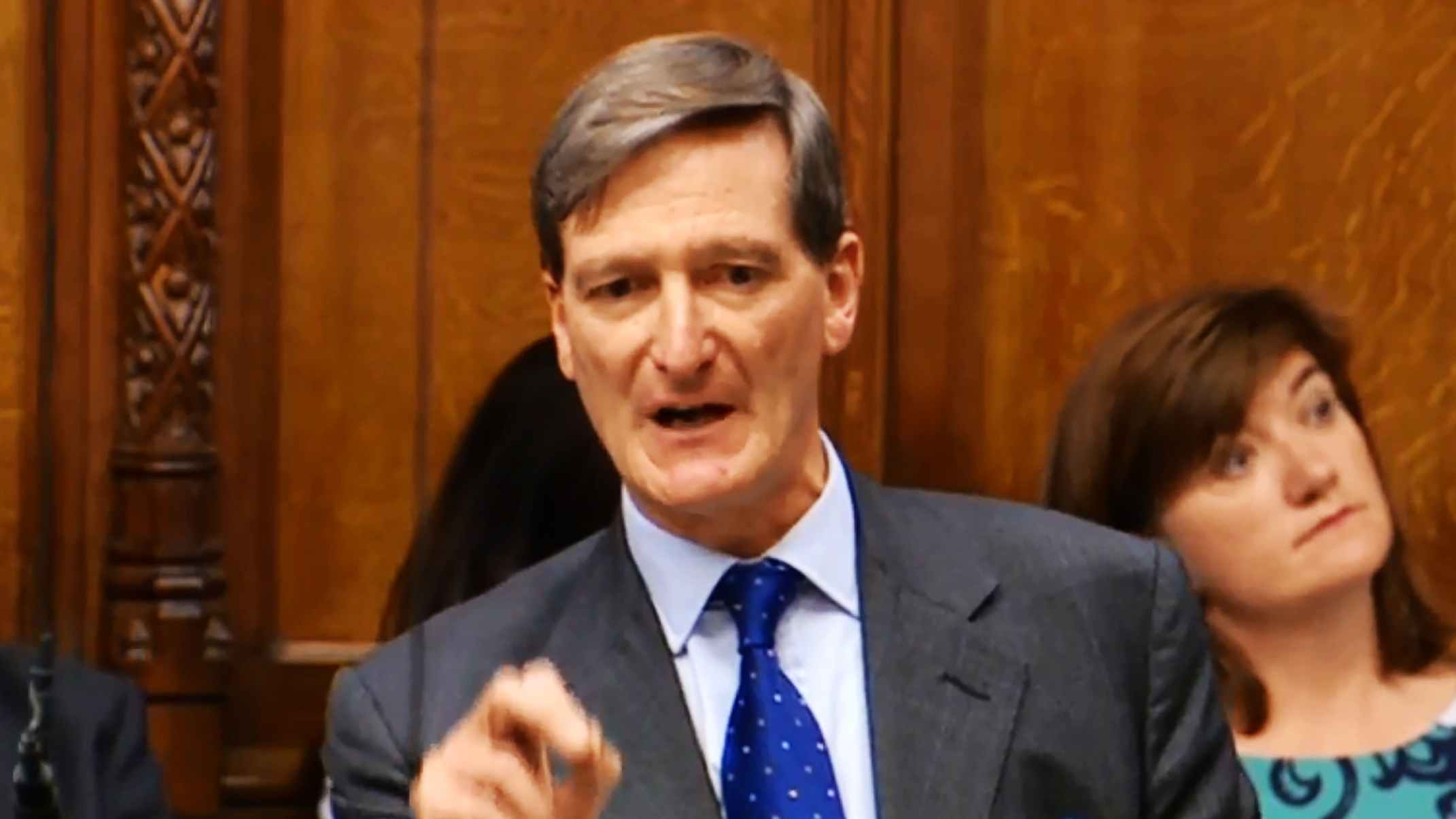 Dominic Grieve, chairman of the British Parliament’s Intelligence and Security Committee, in the House of Commons in London on June 20, 2018. /VCG Photo

Charles Falconer, who served as Labour’s Lord Chancellor between 2003 and 2007, also told the BBC that the UK government failed to act quickly enough after learning of British complicity in torture.

“There are at least 38 cases in 2002 alone of (British) officers witnessing or hearing about mistreatment,” the report said.

“That the US, and others were mistreating detainees is beyond doubt, as is the fact that (British) agencies… were aware of this at an early point.

“The same is true of rendition: there was no attempt to identify the risks involved and formulate the UK’s response,” it added.

The ISC also rejected claims by intelligence agencies that the cases mentioned in the reports were “isolated incidents.”

The report referred to at least three cases in which Britain’s spy agencies MI6 and MI5 “made, or offered to make, a financial contribution to others to conduct a rendition operation.” 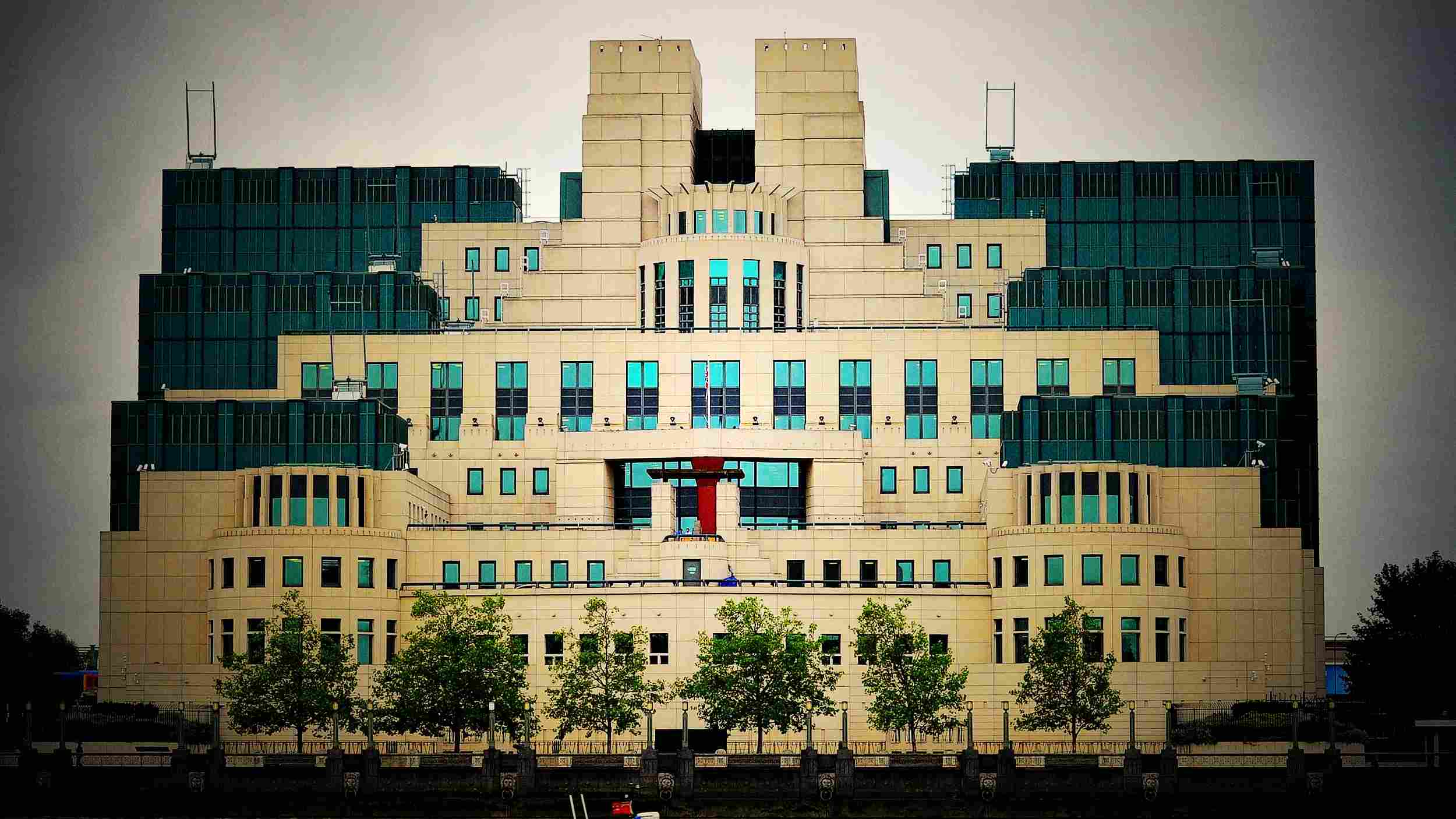 “Given the countries concerned, these can be described as ‘extraordinary renditions’ due to the real risk of torture or cruel, inhuman or degrading treatment,” it said.

The report comes a month after the British government issued an unprecedented apology to Libyan dissident Abdul Hakim Belhaj and his wife, who claim they were abducted in Thailand and taken to Libya after a tip-off from MI6.