“Our military is monitoring the situation in case there are additional launches and maintaining a readiness posture,” the JCS said. 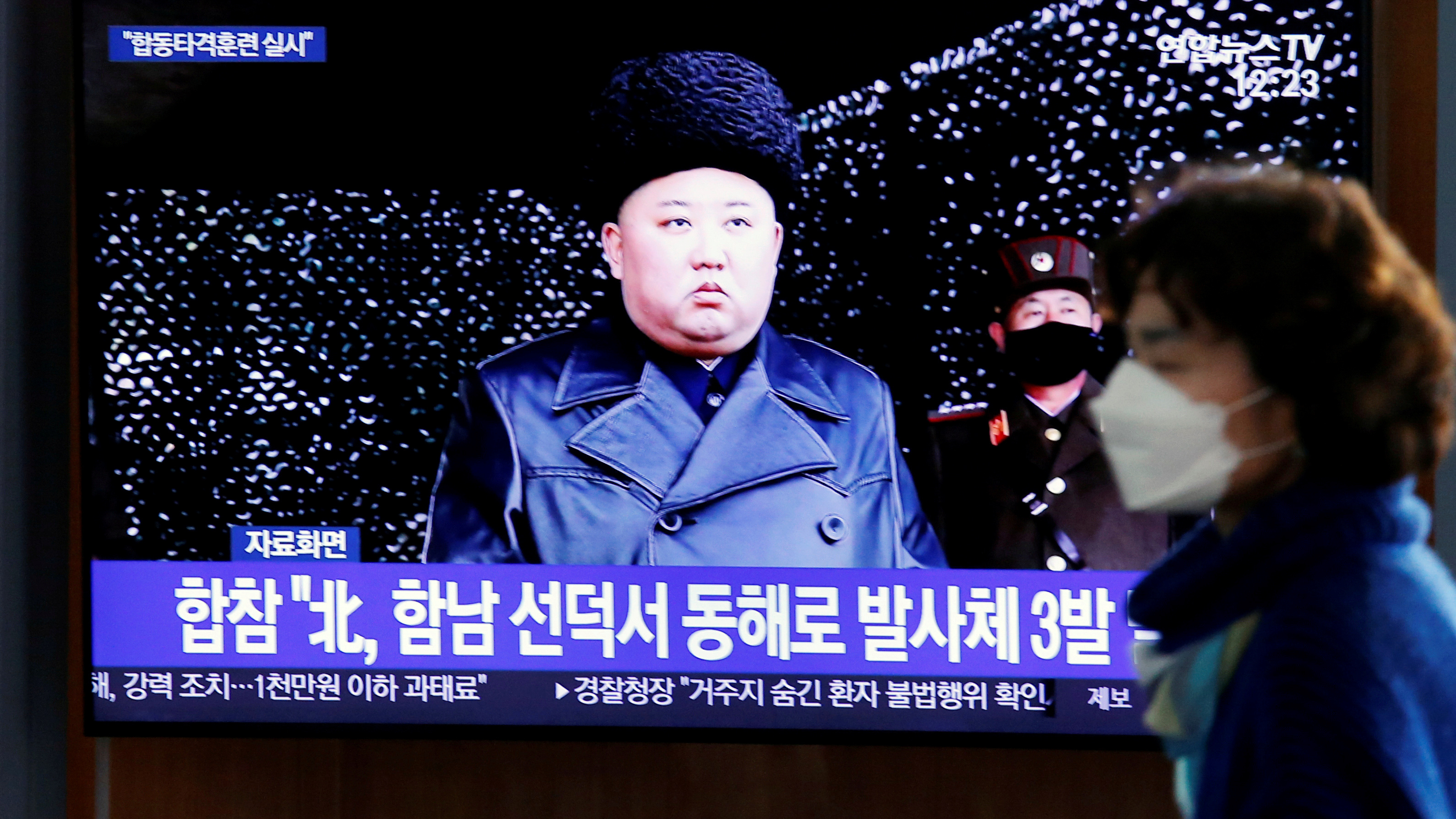 Japan’s coast guard said on Saturday that DPRK appeared to have fired a missile, which landed outside Japan’s exclusive economic zone waters.

Earlier on Saturday, DPRK announced it would hold on April 10 a session of the Supreme People’s Assembly in Pyongyang, marking the first time in about eight months the DPRK is holding such a gathering.

It was unclear whether Saturday’s launch was part of the drill.

The competition Friday involved large combined units of the Korean People’s Army, with the participation of the artillery units under the 3rd, 4th and 8th corps of the KPA, the KCNA said in a report.

The weapons tests came amid the stalled denuclearization talks with the United States.

Labour MP says her party is not trying to win election