Britons who want the government to prioritise favourable trade deals with the European Union when negotiating Britain’s exit from the bloc outnumber those who think it should prioritise reducing immigration, a poll has found.

Britons voted by 52 to 48 percent in a June referendum to quit the 28-member bloc after a campaign in which those advocating a “leave” vote focused heavily on immigration and promised that ‘Brexit’ would make it easier to reduce it. 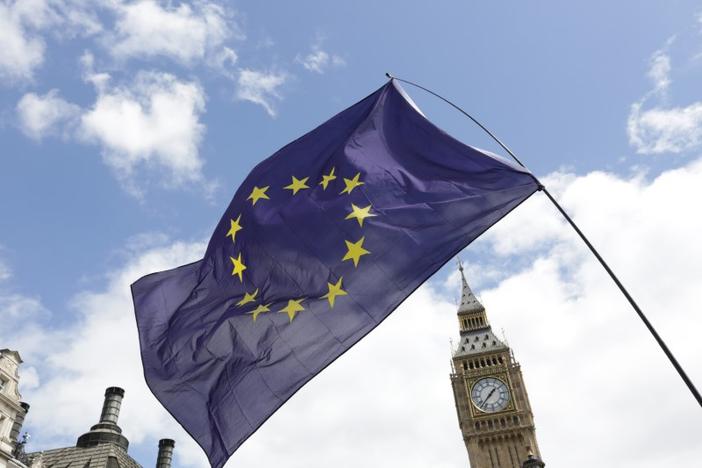 The government is expected to formally start two years of negotiations on the terms of Britain’s departure by the end of March. Its challenge is to secure as much access as possible to the EU’s single market while also restricting the freedom of movement from other EU countries that is one of the market’s main pillars.

There was a stark age divide, with 48 percent of older people wanting immigration controls to be the priority, while only 25 percent of younger people felt that way, according to the poll for the Sunday Mirror and Independent on Sunday newspapers.

That reflects the results of the referendum itself, in which a much higher proportion of older than younger voters opted for Brexit.

Finance minister Philip Hammond, who campaigned for a “Remain” vote before the referendum, said on Friday that controls on immigration after Brexit must not be damaging for the economy.

German Chancellor Angela Merkel said on Saturday that Britain could not get concessions on freedom of movement while retaining full access to the European single market, or other countries would want the same.

Her words were echoed by French President Francois Hollande, who said Britain’s decision to leave the EU should not jeopardise the principle of free movement.