Germany has a strategic interest in good relations with Russia, Chancellor Angela Merkel said on Friday after talks with President Vladimir Putin, adding that this did not go against the continuation of a firm trans-Atlantic friendship.

Merkel made the remarks while meeting Russian President Vladimir Putin in Russia’s resort of Sochi on Friday. It is the two leaders’ first face-to-face meeting in a year, and it will take place less than a week before French President Emmanuel Macron is due to visit Russia. Merkel also stressed the need for the continuation of gas transit via Ukraine even after the completion of the Nord Stream 2 gas pipeline, which will circumvent the country. 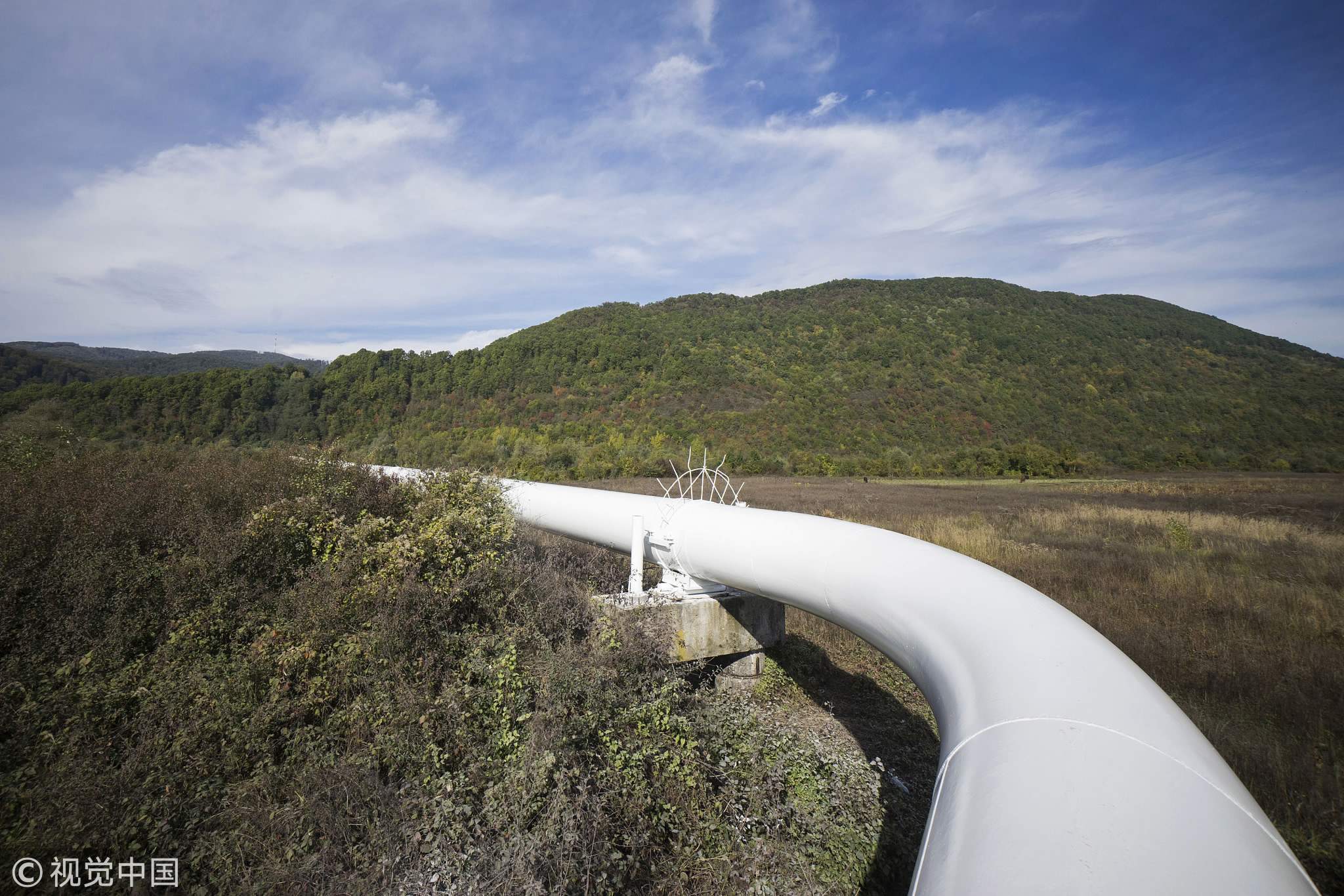 A section of the West-Siberian or Brotherhood pipeline passes through forest near Mukachevo western Ukraine, Oct. 14, 2015. /VCG Photo

Speaking at a joint press conference, Russian President Vladimir Putin said European countries should help Syria rebuild if they want refugees to return to the country.

Putin called for the reconstruction of Syria to be depoliticized.

The EU has said it will only focus on humanitarian assistance but provide no money for Syria’s reconstruction as long as President Bashar al-Assad fails to share power with the opposition.

The meeting is taking place as Moscow and the EU make joint efforts to save the Iran nuclear deal, also the Joint Comprehensive Plan of Action. 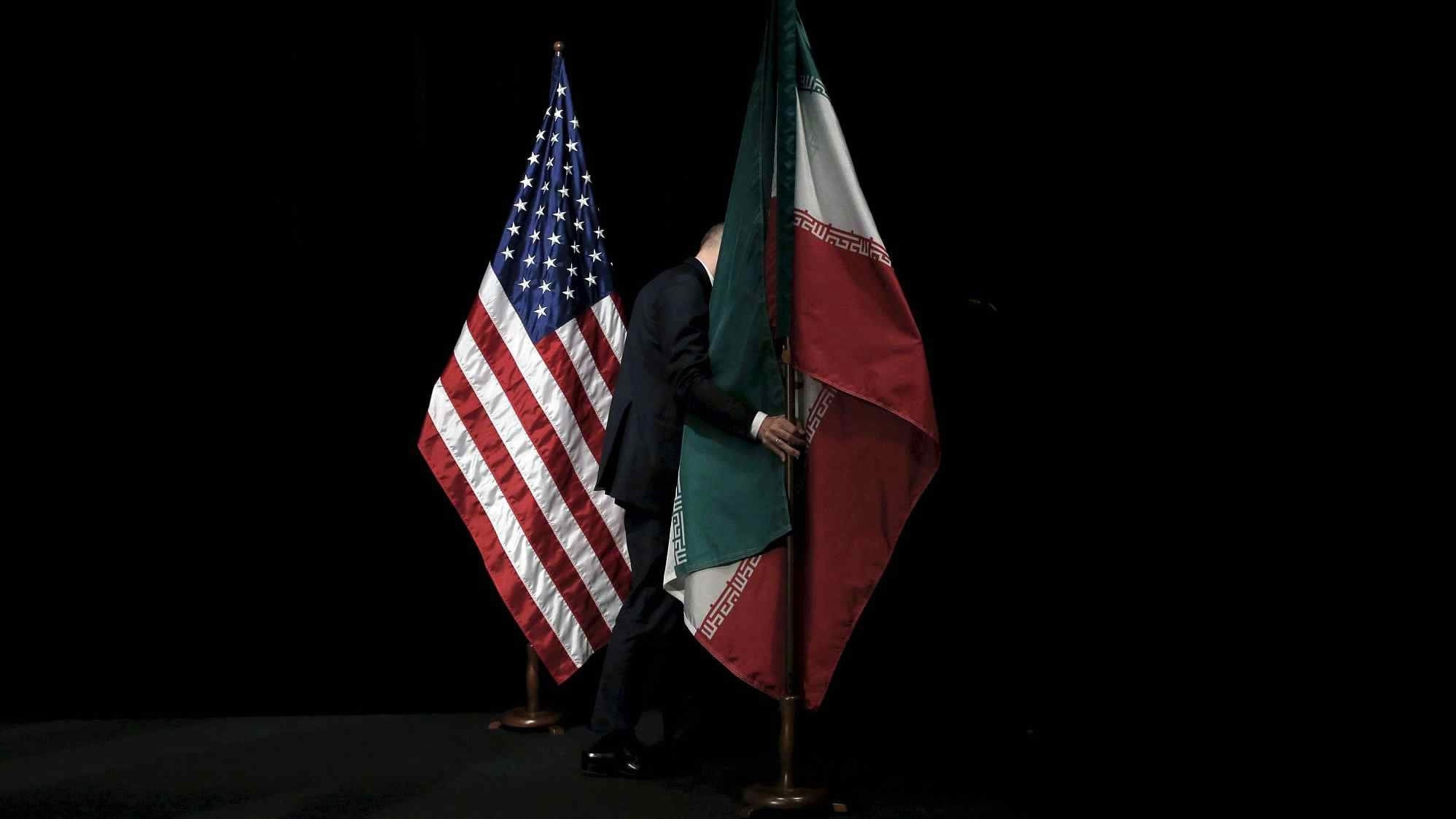 A staff member removes the Iranian national flag from the stage during the Iran nuclear talks in Vienna, Austria, July 14, 2015. /VCG Photo

The 2015 deal between Iran and six world powers – China, Russia, France, Britain, Germany and the US – was working, other signatories insisted, and Tehran was in compliance with the terms.

But US President Donald Trump complained that the “horrible one-sided deal” did not address Iran’s ballistic missile program, its nuclear activities beyond 2025 or its role in regional conflicts, and pulled out of it earlier this month.