DPRK leader Kim Jong Un said it was “urgent” for the DPRK and the US to halt “irritating and hostile military actions against each other” during talks on Tuesday with US President Donald Trump and other US officials, the state media said.

Kim said in the Tuesday meeting that the DPRK and the US should commit to avoid antagonizing each other and take legal, institutional steps to guarantee it, a report by KCNA said. 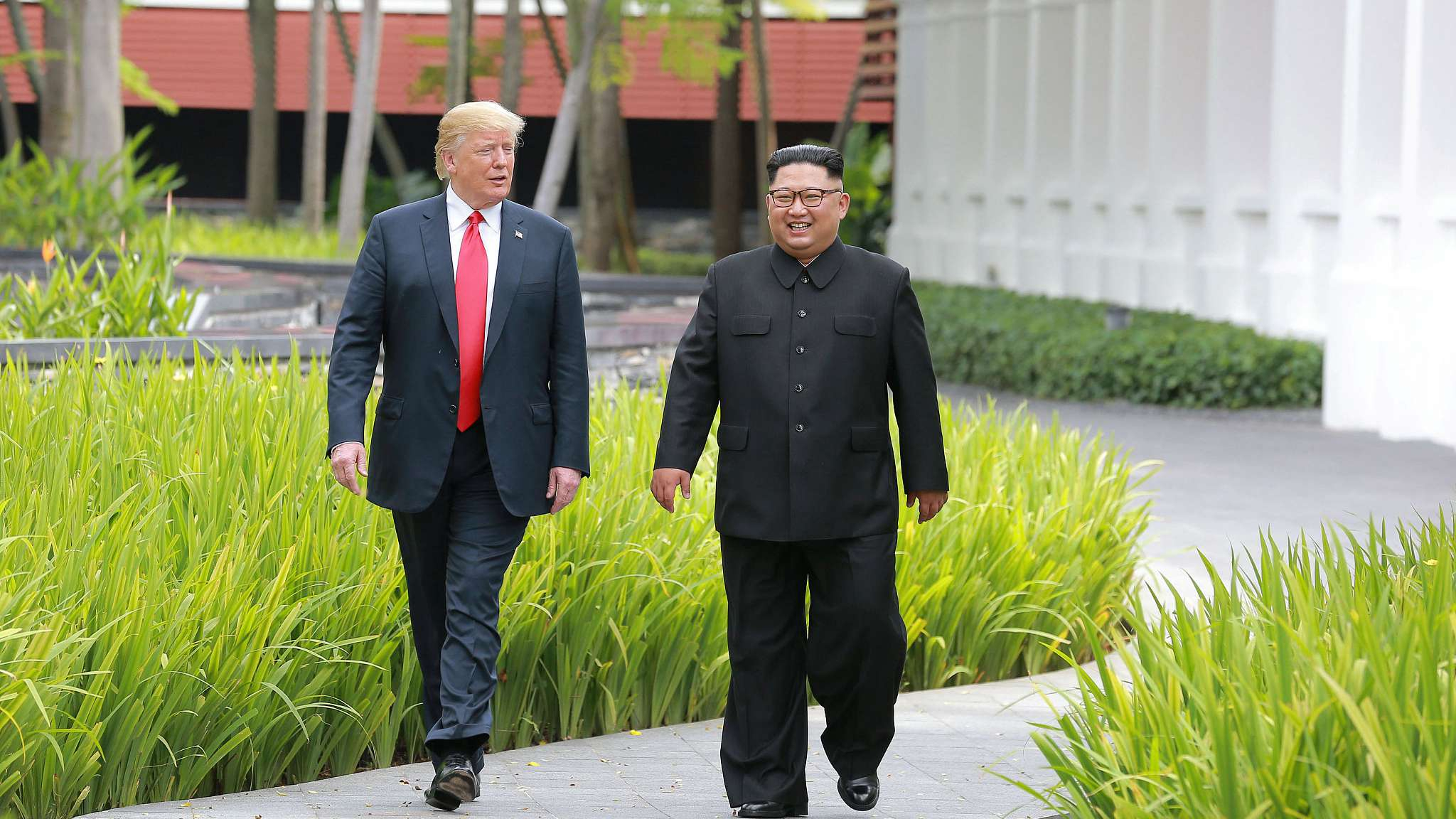 The report added Trump said he “understood” and promised to halt joint US-Republic of Korea (ROK) military exercises while talks with the DPRK were continuing.

“Kim Jong Un said in order to achieve peace and stability on the Korean Peninsula and realize its denuclearization, the two countries should commit themselves to refraining from antagonizing… each other out of mutual understanding,” KCNA said.

Trump and Kim invited each other to visit the US and the DPRK, respectively, and both accepted the invitation, KCNA reported.

Dismal relations had “lingered for the longest period on the Earth.” But Tuesday’s summit in Singapore – the first-ever meeting between a sitting US president and a DPRK leader – would help “in making a radical switchover in the most hostile DPRK-US relations,” the report said.

Pakistan: Beware of the Fifth Column