ASTANA – Working to promote peaceful practices and a nuclear weapons-free world has been Arailym Kubayeva’s mission for the last five months at the Peace Foundation office in Auckland, New Zealand. Kazakhstan-born Kubayeva spoke about her projects at the organisation and her motivations and challenges in an interview with The Astana Times. 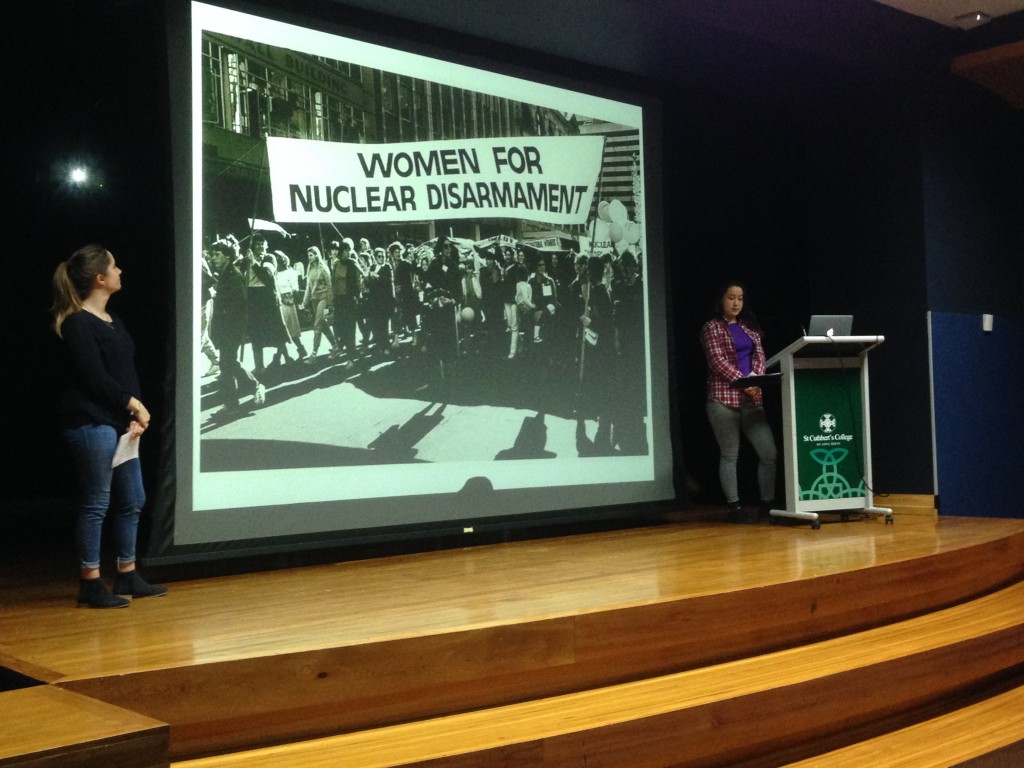 After graduating from the German-Kazakh University in Almaty in 2015, Kubayeva continued her studies at the University of Tubingen in Germany, focusing on peace research and international politics.

Students there often spend a semester studying or interning abroad and while looking for such programmes, she encountered an internship opportunity at the Peace Foundation.

Established in 1975, the Peace Foundation works to promote peaceful practices that support the creation of peaceful communities at all levels. The scope of their activities includes peaceful education in New Zealand and beyond, advising on peace-related policies and decision-making bodies as well as providing a platform for the exchange of ideas in this field.

“Searching the internet, I found the Peace Foundation from New Zealand that does the conflict resolution work in schools, families and communities. I became interested in their peer mediation programme as well as national and international youth programmes in schools. It was [lucky] because they have an international internship programme and that is why they are very interested to see an international intern. My interests and skills fitted ideally to their needs and vision. I have been working for this [nongovernmental organisation] for five months and three weeks are now remaining until I am done with my internship,”  Kubayeva explained.

At the Peace Foundation, Kubayeva is involved in the organisation of the Schools’ Peace Week, held Aug. 7-11 to raise awareness about the adverse consequences of nuclear weapons and promote nuclear disarmament and a nuclear weapons-free world.

The programme’s geographical scope has expanded since it was unveiled in 2002, as it now engages schools not only in New Zealand, but also worldwide. For instance, this year 125 schools from six countries registered for the project. Kubayeva has also been preparing a Responding to Armed Conflict (REACT) presentation on the same topic and presenting it at Auckland schools.

The theme of a nuclear weapons-free world is of particular importance to Kazakhstan, Kubayeva said.

Kazakhstan voluntarily renounced the world’s fourth largest nuclear arsenal, which it inherited after the collapse of the Soviet Union in 1991, and joined major international nuclear non-proliferation treaties.

Given the significance of the topic to Kazakhstan, Kubayeva worked to involve Kazakh schools in this project, and this year the Peace Foundation received two registrations from the Nazarbayev Intellectual Schools in Astana and in Kubayeva’s hometown, Aktobe. 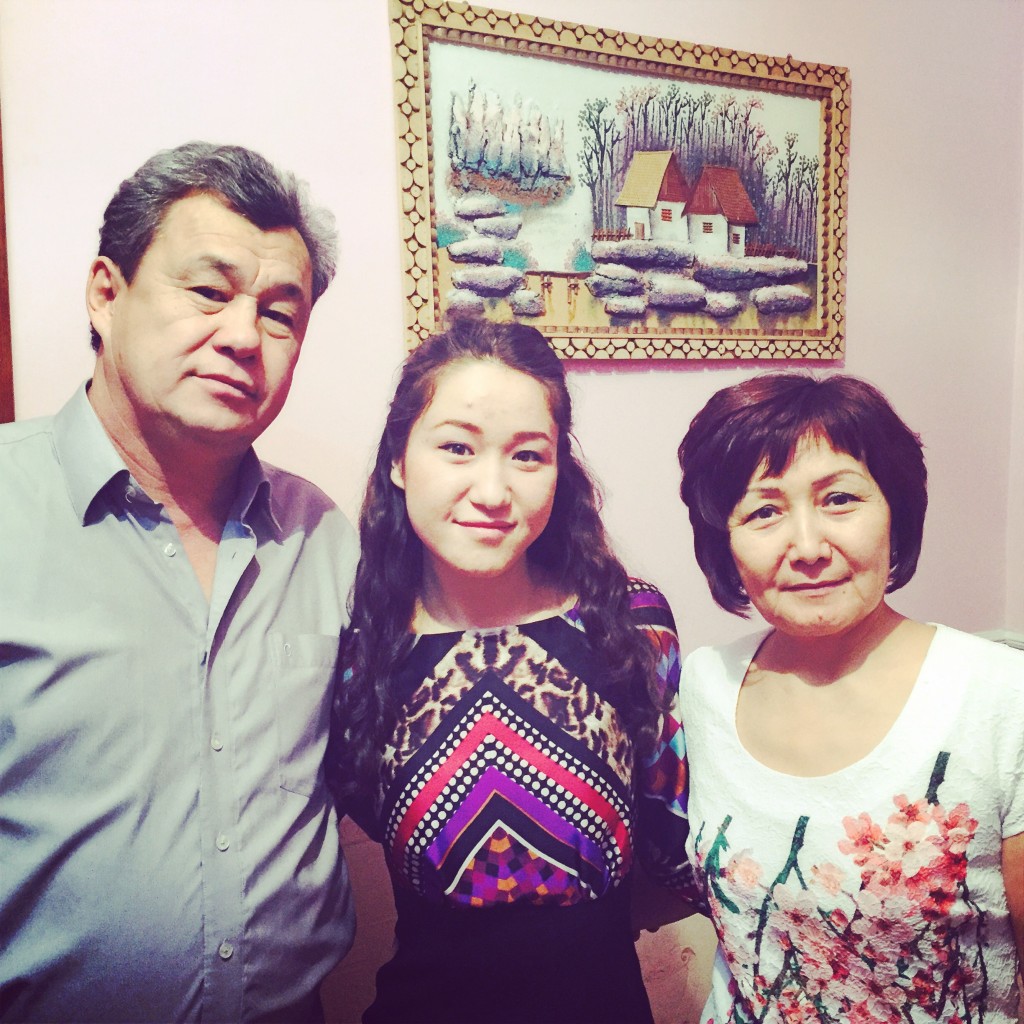 The organisation has special ambassadors that help set up the event at their schools. “For Schools’ Peace Week we have amazing ambassadors from Kazakhstan. They are very smart and talented young people who are actively engaged in social and political life. They help hosting the event in the schools registered for [Schools’ Peace Week] SPW, spread the word through their social media pages and serve as good role models for every student involved in our projects,” noted Kubayeva.

People who promote change in the surrounding communities and at the same time strive to be the change they want to see inspire her.

“I am inspired by people who relentlessly give their energy into building a safe and peaceful society based on democratic values; who truly believe in the change, but they also try to improve themselves to be this change,” she said.

Kubayeva has been active since childhood. Born in 1992 in the small village of Kulsary near Aktobe city, she and her family moved to Aktobe four years later to access “more opportunities in the future.”

“My family is quite an average Kazakh family, not very rich, but also not very poor. My mother is a very hard-working woman whose dream was to ensure her children get the best future in growing Kazakhstan with so many opportunities,” Kubayeva said. 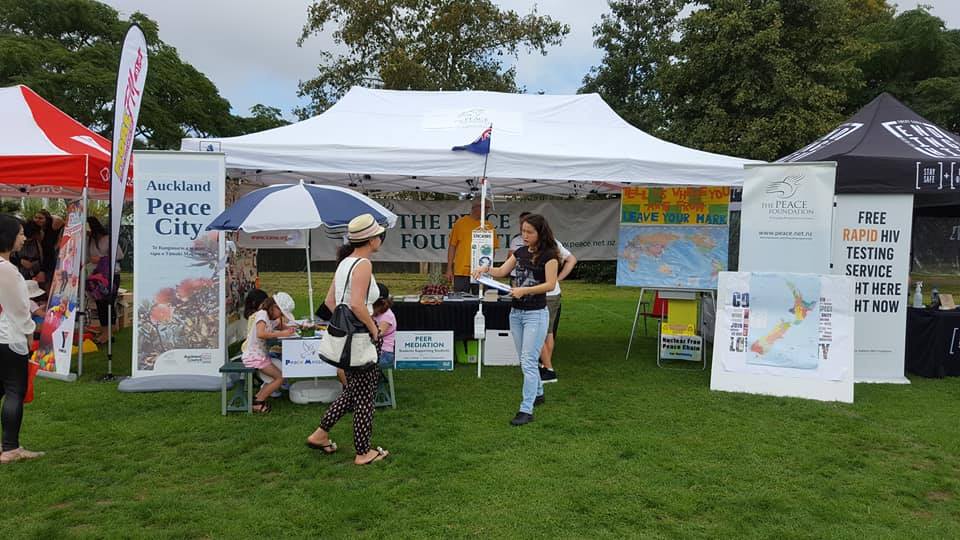 Her passion for reading is one of many things instilled by her parents. “My childhood was full of reading. I remember that my favourite department in every store was the book department and I could spend hours looking at book titles and going over the books. I never went out of a shop without a new book. I asked my relatives to bring me a book as a present. The internet did not exist at that time in Kazakh households,” Kubayeva recalls of her childhood.

She was also an active high school student, taking part in various events. She starred in theatrical performances, sang in a band and danced in a city dance club. She was also active in academics taking part in local Olympiads in such subjects as the history of Kazakhstan, Russian literature and physics.

Freedom to do what you want taught her one important thing, she said.

“I have never thought that our dreams had borders. I grew up with a free mind and I preserved it. I think this is my best achievement throughout all these years,” Kubayeva commented.

Freedom of choice is what she particularly likes about the Peace Foundation. “I am so free in offering my own vision and my ideas are always welcome by the team. Everyone really wants to help interns and they do not just want tasks to be completed. You feel so appreciated, as a very important part of the whole process,” she said.

Studying abroad and immersing herself in different cultures comes easily to Kubayeva, but the mixture of different identities challenged her.

“I easily can integrate into new conditions of different free societies, which is why some societal customs can become very close after some time spent in a country. That is why I feel like a person with many identities. Some may say it is a good thing, it is a result of globalisation and it is what we need to have. However, I feel the need to explore my very first culture, the Kazakh culture, to feel stronger and culturally more confident to live truly a happy life,” Kubayeva said.

Sturgeon: End of face masks in schools not being considered ‘at this stage’

Sturgeon: End of face masks in schools not being considered ‘at this stage’

Sturgeon: End of face masks in schools not being considered ‘at...

Scottish leader says will look at independence vote by end of...