HomeAll ArticlesJohnson to explore Brexit deal with Juncker over lunch of snails and...
All ArticlesDiplomatsFeaturedNews

Prime Minister Boris Johnson will explore his chances of securing a Brexit deal over lunch with European Commission chief Jean-Claude Juncker on Monday, after weekend rhetoric from both suggested their positions remain far apart.

With less than seven weeks until Britain is due to leave the European Union, Johnson has yet to reach an agreement with Brussels on how to manage the separation between the world’s fifth-largest economy and its biggest trading partner.

He said on Sunday that he was still aiming for a deal before the Oct. 31 divorce date and that the next few days would be key to whether he clinches it.

“I believe passionately that we can do it, and I believe that such an agreement is in the interests not just of the UK but also of our European friends,” Johnson wrote in the Daily Telegraph newspaper.

The future of the land border between EU member Ireland and the British province of Northern Ireland is the central issue of disagreement both between Johnson and the EU, and between Johnson and British lawmakers. Britain’s parliament three times rejected a deal negotiated by his predecessor, Theresa May, which included the so-called backstop mechanism to keep the seamless Irish border open.

Johnson will meet Juncker in Luxembourg on Monday to build his case for a revised deal that he hopes will be agreed at an EU leaders’ summit on Oct. 17-18.

A UK government source said the two leaders, who have not met since Johnson became prime minister in July, would dine on snails, salmon and cheese.

He declined to name the venue for their meeting, though the Bouquet Garni restaurant — an 18th-century building in the medieval heart of Luxembourg — has snails and salmon on its set-lunch menu.

“TIME IS RUNNING OUT”

While Johnson and his ministers have in recent days talked up progress in negotiations with Brussels, the EU side has consistently sounded less optimistic, emphasising that Britain must come up with new ideas.

In an interview with Deutschlandfunk radio on Sunday, Juncker said there was no possibility of reopening the Withdrawal Agreement negotiated by May. 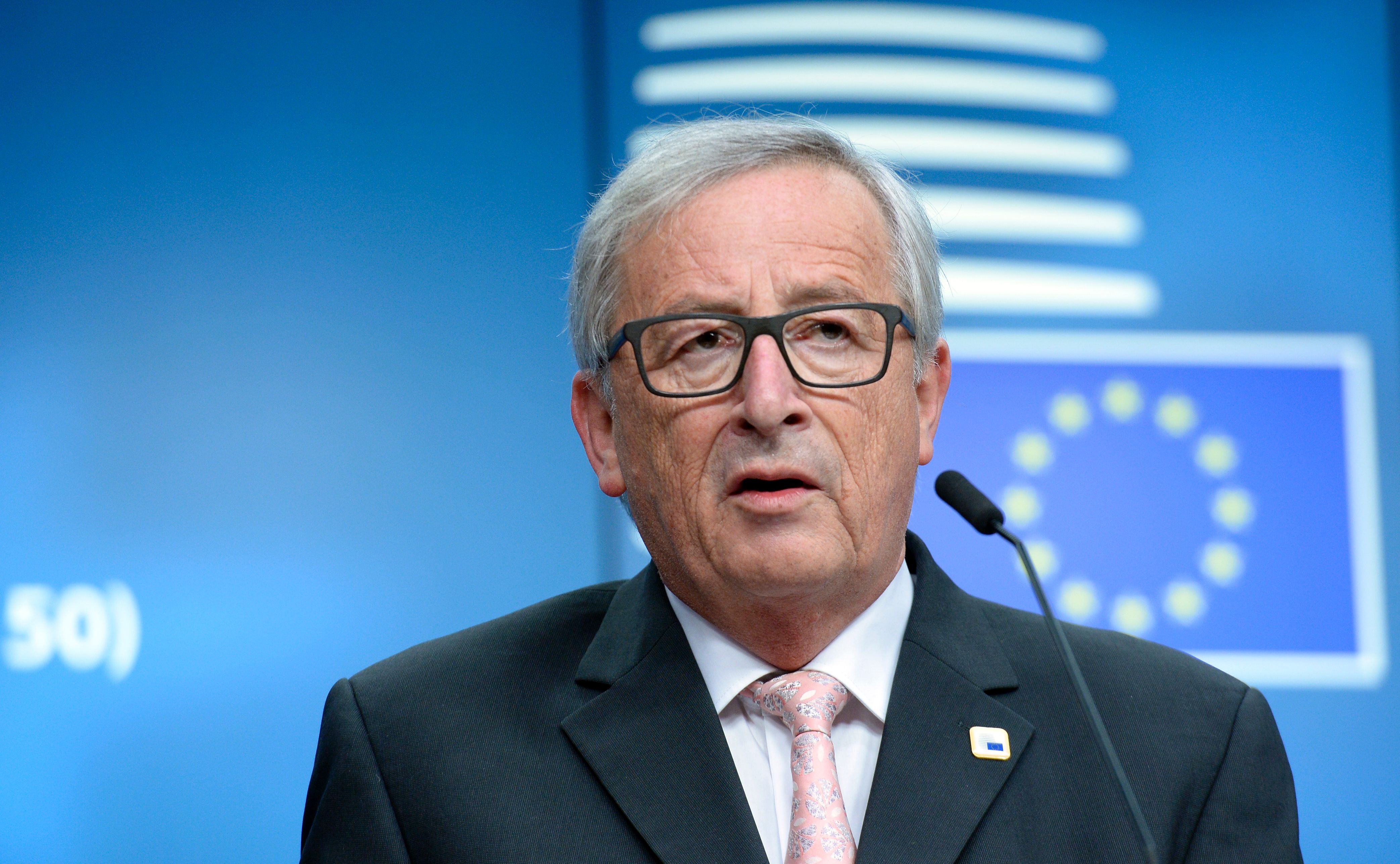 “I believe we need to maintain a decent relationship with Britain, and I am not optimistic when it comes to finding alternative arrangements that will allow us to limit the Irish backstop,” Juncker said.

“We do not know what the British want in detail, precisely and exactly, and we are still waiting for alternative proposals. I hope we can get it, but time is running out.”

Johnson’s government has yet to publicly announce new proposals on how to solve the Northern Irish border issue. It insists that the backstop, an insurance policy to prevent a return to a hard border, is unacceptable.

Johnson has pledged to leave the EU with or without a deal on Oct. 31, even though British lawmakers have passed a law which would force him to request a delay beyond that date if he is unable to reach a deal with the EU. His government has stepped up preparations to mitigate possible food, fuel and medicine shortages in case of a no-deal exit.

“We want a deal. This cannot include the backstop,” the British government source said, adding that Johnson will make clear to Juncker that even if the EU offers him an extension of the Brexit deadline beyond Oct. 31 he will reject it.

Pakistan’s friendship is in my heart: Chinese President

UK house prices likely to rise by around 3 percent in...