Visas were denied to seven Israeli players who were to participate in a speed chess championship on December 26-30, says World Chess Federation official Israel Gelfer.

Israeli players have been denied visas to participate in a speed chess championship hosted by Saudi Arabia this week, the vice president of the World Chess Federation (FIDE) said on Sunday.

Seven Israeli players had requested visas for the tournament on December 26-30. It would have marked the first time Saudi Arabia had publicly hosted Israelis as the Gulf state does not recognise Israel and there are no formal ties between them.

Israel Gelfer, vice president of FIDE, whose Secretariat is based in Athens, said that visas for the Israeli players “have not been issued and will not be issued”.

He said the tournament would go ahead as planned. It was not immediately clear if other delegations had been excluded but players from Qatar had suggested they may have been rejected.

Geller said Israel will ask FIDE to cancel plans to hold the same championship in Saudi Arabia in 2018 and 2019. If not, he said, Israel will turn to the Court of Arbitration for Sport in Switzerland. 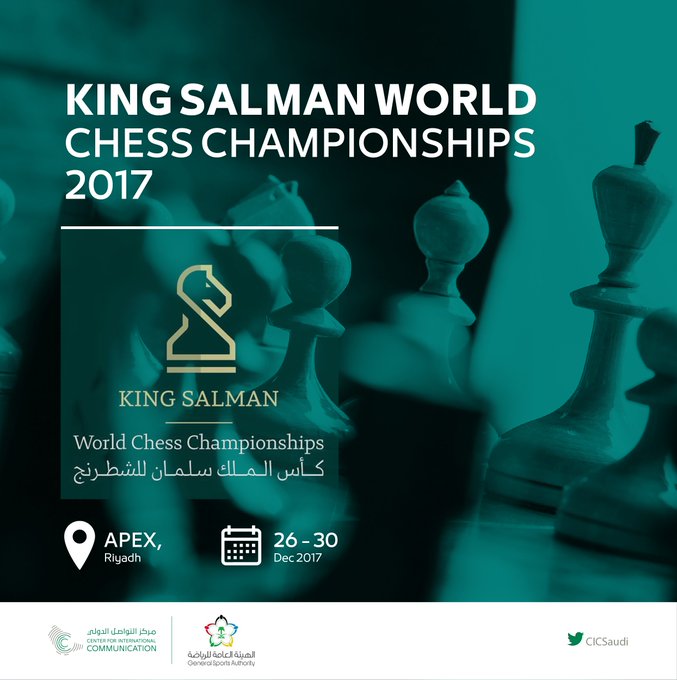 Over 180 players expected to participate

Saudi Arabia’s Center for International Communication said in a statement that more than 180 players would participate but did not immediately respond to a request for comment.

Israel Chess Federation Spokesman Lior Aizenberg said that efforts were still being made “by various parties” to ensure the Israeli players took part.

“The event is not a world championship if they prevent chess players from several countries from taking part,” Aizenberg said.

Aizenberg said FIDE should ensure Israeli players could compete in international events and that the Israeli federation was considering all options, including legal action and holding an international competition in Israel for players excluded from the Saudi match.

FIDE had said in November it was undertaking a “huge effort” to ensure all players were granted visas.