“Globalization should be more inclusive and balanced”: Boao Forum Chief

This year’s annual Boao Forum for Asia is scheduled from April 8 to 11 in Boao, a town in the southern island province of Hainan. The theme for this year’s meeting of Asian economies is “An open and innovative Asia for a world of greater prosperity.”

This theme is optimistic about the role Asia can play in the global economy. “We picked these themes because they reflect where we are in Asia now, but also where we want Asia to go. I hope this forum can offer a platform for business people from Asian countries and countries outside Asia, and even academics to come together and reach a consensus on what we should do to help Asia flourish,” said Zhou Wenzhong, secretary general for the Boao Forum, to CGTN’s The Point. 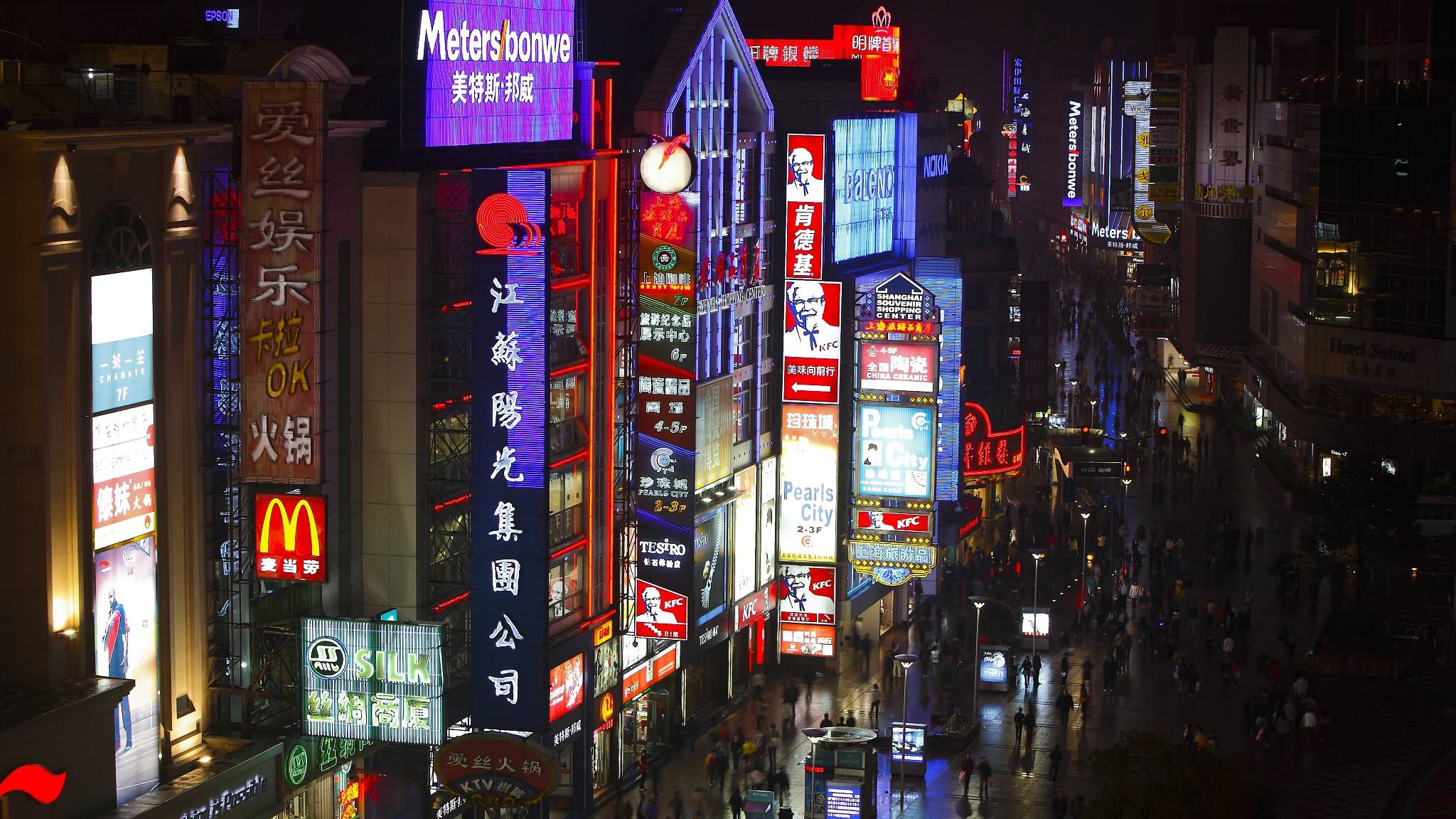 This year’s annual Boao Forum for Asia will offer a platform for business people from Asian countries as well as countries outside Asia. /VCG Photo

Zhou points out that one of the forum’s most important roles is to provide a platform for communication. “The Boao Forum for Asia is a regional organization, with 29 initial countries and some 200 members. As most of the members are from the business community, we hope to contribute to the common development of Asian countries.”

Asia is the only continent in the world that does not have a cross-continent organization. Although the Boao Forum for Asia is non-governmental, Zhou says he hopes to contribute in that capacity, given the need for cross-Asia organizations. 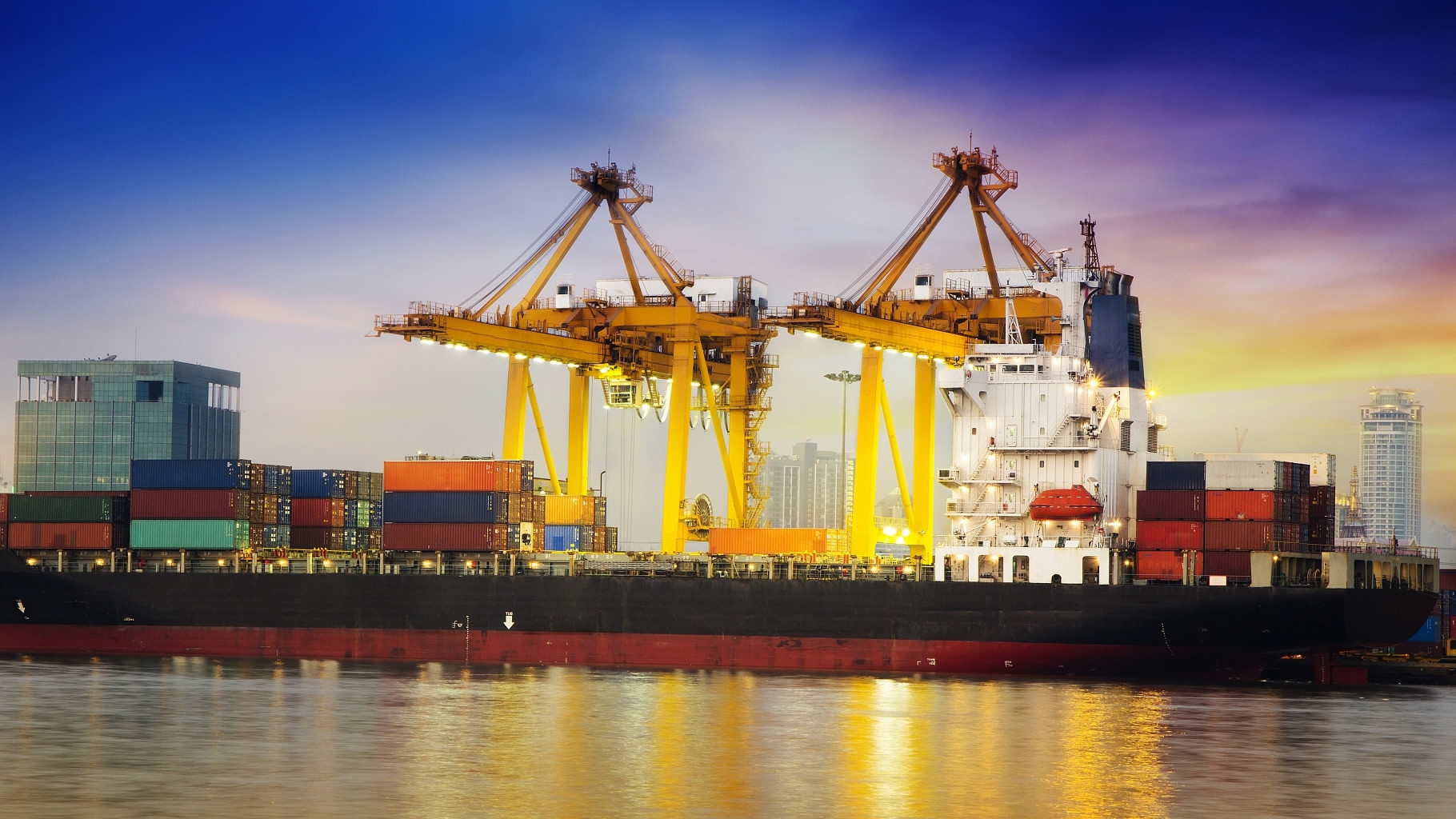 Globalization the process by which businesses or other organizations develop international influence or start operating on an international scale. /VCG Photo

Having seen the changes in globalization in his eight years as general secretary for the forum, Zhou remarked, “globalization is all around us; there is no doubt. The question is, should globalization be more inclusive, more open, more balanced, and more of a win-win for everyone?”

Zhou concluded that’s exactly the level of globalization that China and other developing countries hope to reach. With the goal of working together on this vision, Zhou believes this upcoming forum will do its part in making globalization more open and inclusive as well as becoming a win-win situation for everyone.