GCHQ dismisses as ridiculous claims it helped spy on Trump

In a rare public statement, Britain’s eavesdropping agency said the charge – made on Tuesday by Fox News analyst Andrew Napolitano – was “utterly ridiculous”.

“Recent allegations made by media commentator Judge Andrew Napolitano about GCHQ being asked to conduct ‘wire tapping’ against the then President Elect are nonsense,” a spokesman for GCHQ said. 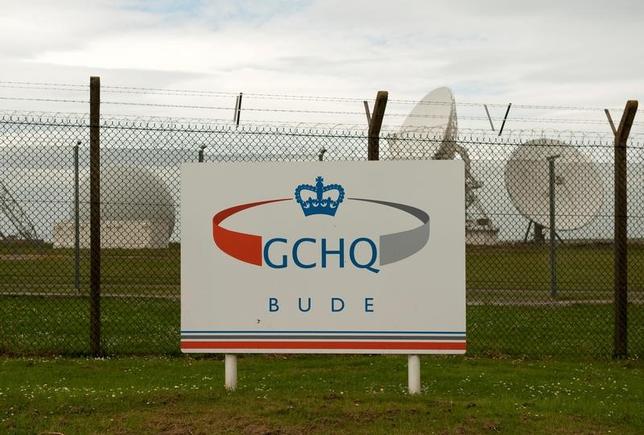 “They are utterly ridiculous and should be ignored,” the spokesman said.

GCHQ never usually comments on criticism of its work beyond saying it always operates under a strict legal framework.

Reuters reported earlier this week that an unidentified British security official had denied the allegation that GCHQ had eavesdropped on Trump.

Trump, who became president in January, tweeted earlier this month that his Democratic predecessor had wiretapped him during the late stages of the 2016 campaign. The Republican president offered no evidence for the allegation, which an Obama spokesman said was “simply false”.

On the “Fox & Friends” program, Napolitano, a political commentator and former New Jersey judge, said that rather than ordering U.S. agencies to spy on Trump, Obama obtained transcripts of Trump’s conversations from Britain’s Government Communications Headquarters, or GCHQ, the equivalent of the U.S. National Security Agency, which monitors overseas electronic communications.

GCHQ, based in a futuristic building named the doughnut because of its shape located in Cheltenham in western England, is one of three main British spy agencies alongside the MI6 Secret Intelligence Service and the MI5 Security Service.

Air strikes in Iraq by RAF