Former South Korean president Park Geun-hye has been sentenced to 24 years in prison and fined the equivalent of almost 17 million US dollars.

The Seoul Central District Court found the ex-president guilty on 16 of the 18 charges she had faced, including bribery, abuse of power, coercion and leaking state secrets. 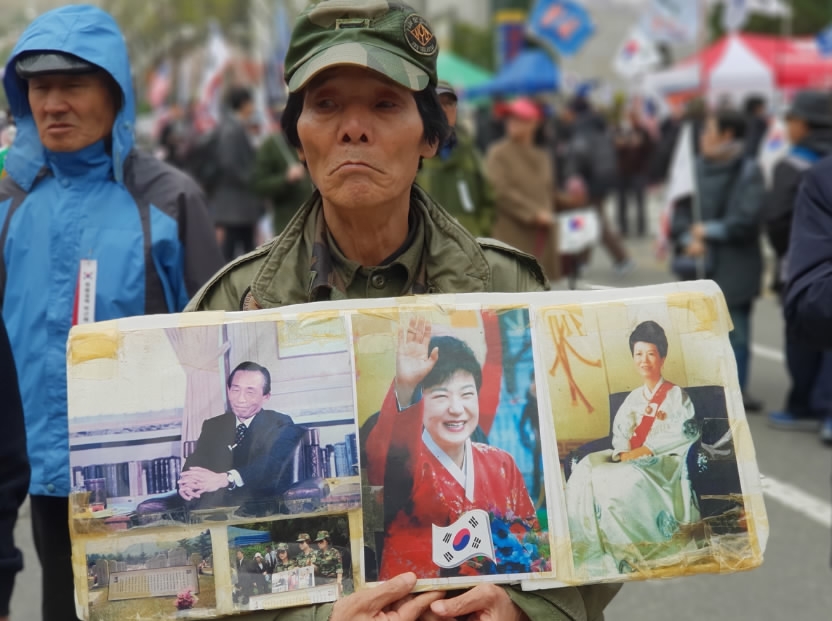 “The defendant abused the presidential authority delegated from the people of this country and it resulted in a large amount of chaos in terms of public order and state management,” said Judge Kim Se-yun during the verdict, which was televised live, a first justified on the grounds of high public interest.

Prosecutors had demanded a 30-year jail sentence and more than 100 million dollars in fines.

Park was impeached and arrested in March last year over a wide-ranging corruption scandal involving politicians and many of the country’s biggest conglomerates, that had sparked large and prolonged street demonstrations.

South Korea’s first female head of state, Park then became the nation’s first president to be ousted and now the third former leader to be convicted of corruption. 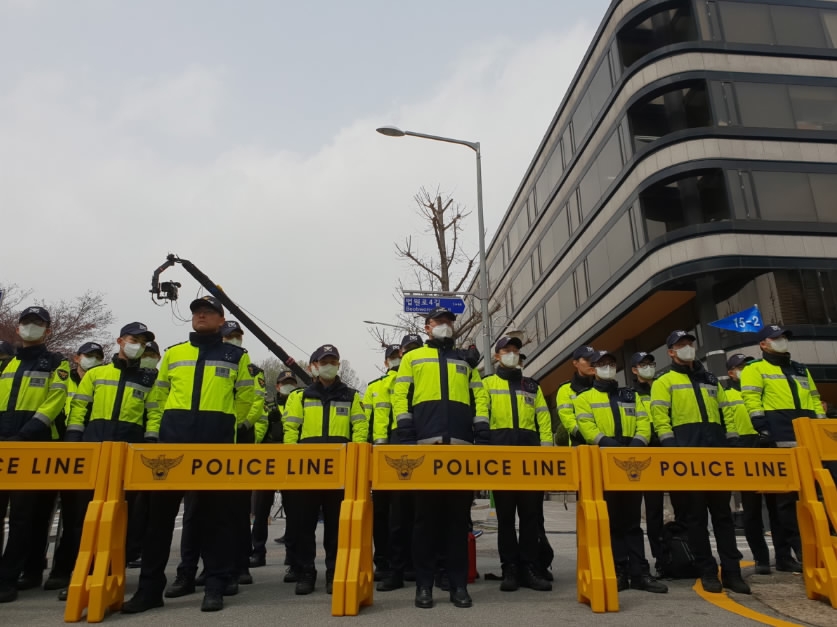 Among the 16 convictions on Friday, the court ruled Park had conspired with her close friend Choi Soon-sil to coerce Samsung, Lotte and SK into promising around 21 million US dollars in bribes in return for political favors.

Choi has already been sentenced to 20 years in prison.

Samsung’s heir-apparent Lee Jae-yong was also handed a suspended sentence over his involvement in the same corruption scandal.

Park was also convicted of charges relating to her government’s creation of a blacklist targeting artists critical of the administration. 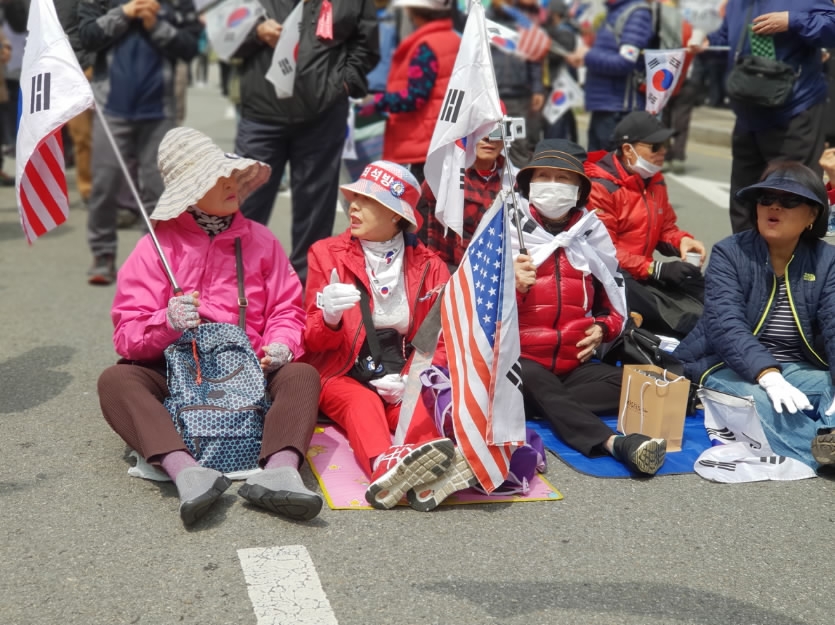 The majority of South Koreans supported Park’s arrest and trial, but on Friday there was anger outside the courthouse where many of Park’s supporters had gathered to hear the verdict.

“Everything is fake.  She’s not guilty, also this is mob justice,” said pro-Park demonstrator Kenny Cho, referring to the hundreds of thousands of people who took to the streets in early 2017 calling for the impeachment of then-President Park.

“There is no justice in Korea,” added Gina Lee, who also attended the pro-Park demonstration outside the courthouse.

Last October Park announced she would boycott the remainder of her trial and dismissed her lawyers citing bias by the court after it granted prosecutors a six-month extension of her detention. 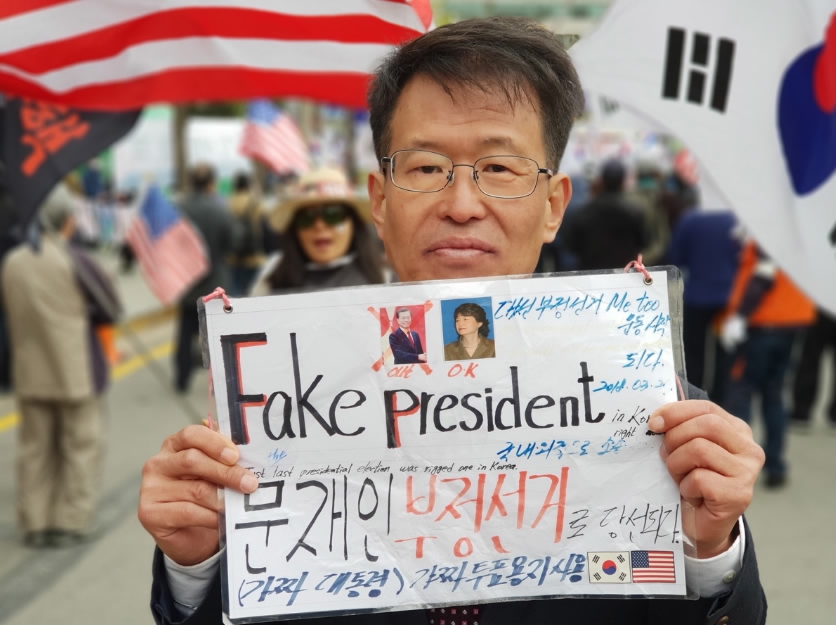 Supporter of South Korea’s former president Park Geun-hye holds a banner during a rally demanding the release of Park Geun-hye outside the Seoul Central District Court in Seoul on April 6, 2018. /CGTN Photo

Park has been held at a detention center near Seoul since her arrest, where she has refused to receive visitors, including her brother and sister, and has spent most of her time by herself in a 10-square-meter solitary cell reading and writing what local media reports say could be a memoir.

Park has one week to lodge an appeal with the court, but has reportedly so far refused to speak with lawyers.

Afghanistan: Indian Wars with its Neigbours

UK national debt has topped £2 trillion, has no-one noticed the...