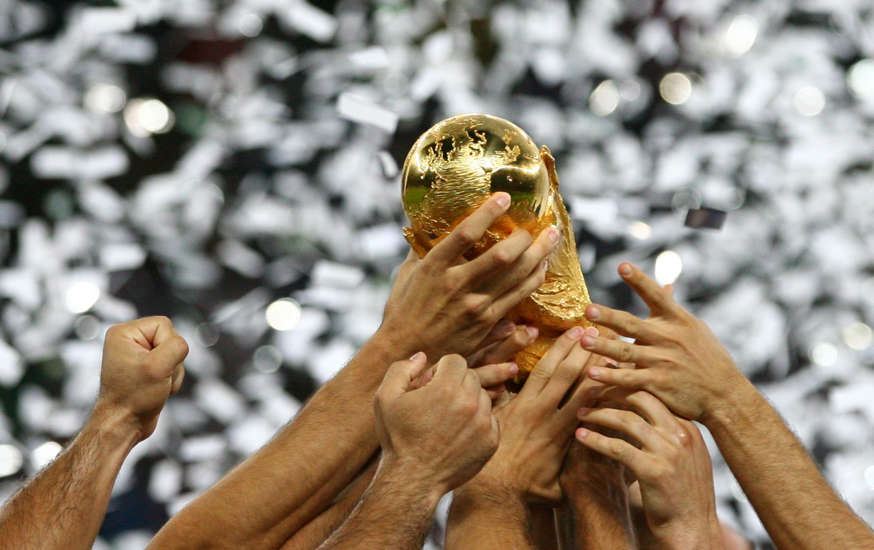 © Reuters England may never win the World Cup without change, warn former managers Five former England managers have starkly warned that England’s chances of winning the World Cup again will be damaged if the national game does not quickly unify behind Greg Dyke’s proposed new reforms.

Glenn Hoddle, Kevin Keegan, Sven‑Goran Eriksson, Graham Taylor and Steve McClaren have signed a joint letter to Dyke, the Football Association chairman, in which they ­advocate the swift implementation of new proposals that will increase club opportunities for young English ­players.

“Failure to do so risks England falling further behind the leading football nations and will only make it harder to end the long wait to win the World Cup,” the managers write.

The letter, which has been seen by Telegraph Sport and which was sent to Dyke on Wednesday, highlights how English players accounted for 32 per cent of playing time in the Premier League last year compared with almost 70 per cent 20 years ago. “The trend cannot continue,” the managers write. 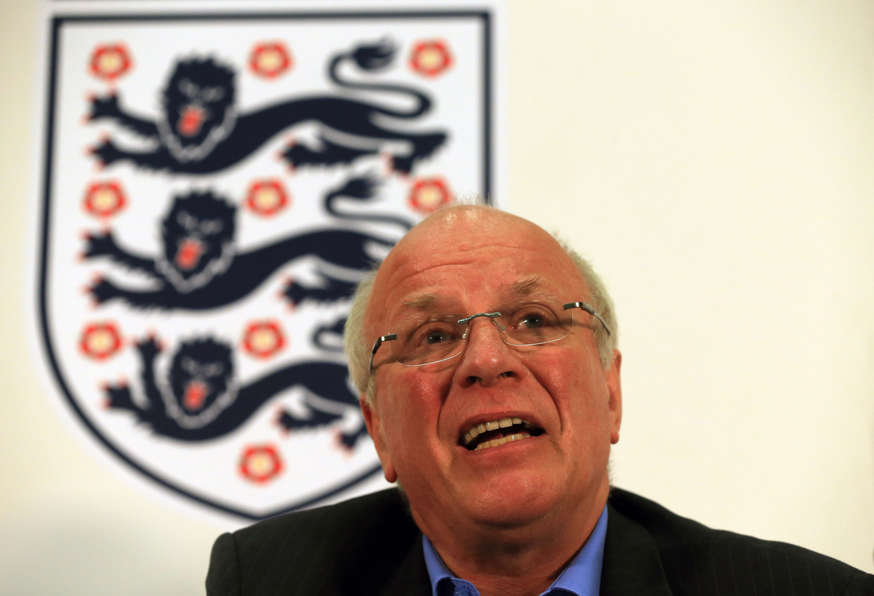 © PA Wire FA Chairman Greg Dyke Dyke has proposed to tackle this startling decline with a series of key changes . The most radical – and contentious – is that the minimum number of home-grown players in a club’s first-team squad of 25 should increase from eight to 12. This would be phased in over four seasons from 2016-17, at the rate of one a year.

The definition of a home-grown player would also change so that they must have been registered with their club for at least three years before the age of 18, rather than 21. This would reduce the number of young imported ‘home-grown’ players, such as Cesc Fabregas, who qualifies under the current rules after joining Arsenal from Barcelona at the age of 16.

Taylor, Hoddle, Keegan, Eriksson and McClaren held the England manager’s position for all but three years between 1990 and 2007 and also each have experience of managing in the Premier League. They acknowledge the complexities behind England’s failure in international tournaments but are convinced that Dyke’s proposals would have a tangible benefit.

“There are many reasons why England has failed to win any major honours since 1966 and each of us bears a portion of that responsibility,” the managers write. “However, as the England Commission’s evidence has demonstrated, the pool of English talent playing at the very top level is shrinking and it’s an undeniable fact that this is a clear disadvantage for any England manager.”

The five managers highlight the “extraordinary pressure” to deliver instant results in the Premier League and acknowledge that the temptation “to buy an established player from overseas rather than take a chance on a young home-grown prospect from the academy can be overwhelming”.

For this reason, they argue that the FA has a responsibility to proactively tackle the issue. “For too long it has failed to do so,” they say.

Taylor, Hoddle, Keegan, Eriksson and McClaren remain certain, however, that our young players have the basic ability to thrive on the international stage. They also praise the progress that has been made on coaching and facilities, both at the clubs’ academies and with the opening of the St George’s Park National Football Centre.

“This country has a long history of producing world-class talent, from Finney and Matthews to Lineker and Shearer, through to the likes of Gerrard and Rooney,” they say. “With promising players such as Barkley, Sterling and Kane starting to break through, it is clear we can still produce top young talent. The one thing they are not being offered is the most important of all: opportunity.”

As well as the additions to the number of home-grown players in each squad, Dyke has suggested that at least two players must also be specifically ‘club-trained’ for three years from the age of 15. A further strand of Dyke’s proposals, to tighten the rules for work permits, has already been accepted by Premier League clubs.
The new work-permit rules will help ensure that only elite players can come into the English game from outside the European Union.

Dyke answered questions from Premier League representatives at a meeting last week and will deliver a presentation of his vision at a meeting of the FA Council on April 8. He is determined that his plans will be implemented but has embarked on a period of consultation with representatives from all levels of the game, including the Premier League. The issue of a lack of playing time for young talent has been identified as especially acute between the ages of 18 and 21.

On Monday, for example, the England Under-21 squad who won 3-2 against Germany had a combined experience of 389 games in senior top-flight football compared to their opponents’ 987.

The FA is conscious of the likely opposition to its plans from within the Premier League, even though more than half of the clubs already comply with the new rules. Dyke still hopes to convince clubs that the new rules and a strengthened national team are actually in their own interests. Some clubs argue, however, that the new Elite Player Performance Plan needs more time before further initiatives are considered.

The FA believes that it could force through change even in the face of Premier League opposition but is still hoping to win consensus for Dyke’s proposals. “We urge everyone in the English game to get behind them as quickly as possible,” the five former England managers write.