A 25-year-old scientist representing the District of Columbia was crowned winner of the Miss USA pageant on Sunday, the second consecutive year that the contestant from the nation’s capital won the annual competition.

Kara McCullough, who holds a degree in chemistry and works at the U.S. Nuclear Regulatory Commission, triumphed over 50 other contestants, including first runner-up Chhavi Verg, representing New Jersey, to claim victory in the contest which was held at the Mandalay Bay Convention Center in Las Vegas. 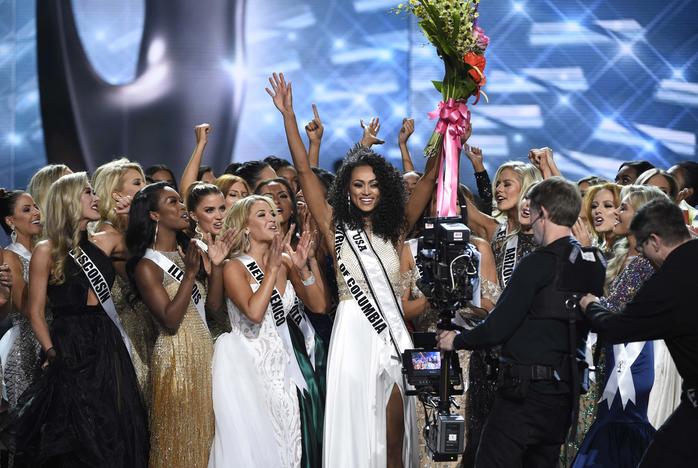 For her question as one of three finalists, McCullough was asked about healthcare rights, and replied that affordable healthcare was a privilege for people who held jobs. The response drew some stinging criticism on social media platforms such as Twitter, but also had its defenders.

“Twitter is like a war zone,” posted one user, referring to opposing reactions to the winner’s remarks.

McCullough also took hits for saying she does not call herself a feminist, preferring “equalism,” before adding “Women, we are just as equal as men, especially in the workplace.”

McCullough will go on to compete as the U.S. representative at the annual Miss Universe pageant.

Who is the new Taliban military chief?