Migration is an issue that demands an European solution, German Chancellor Angela Merkel insisted on Saturday, giving no ground in a showdown with her Bavarian allies that threatens her three-month-old coalition.

The row is over Merkel’s rejection of plans by Interior Minister Horst Seehofer, from Bavaria, for Germany unilaterally to send back migrants who have registered in other European Union (EU) countries.

Such a reversal of her 2015 open-door migrant policy would be a huge blow to the authority of Merkel, in power for more than 12 years, and undermine the Schengen open-border system at a time when EU tensions over migration are running high. 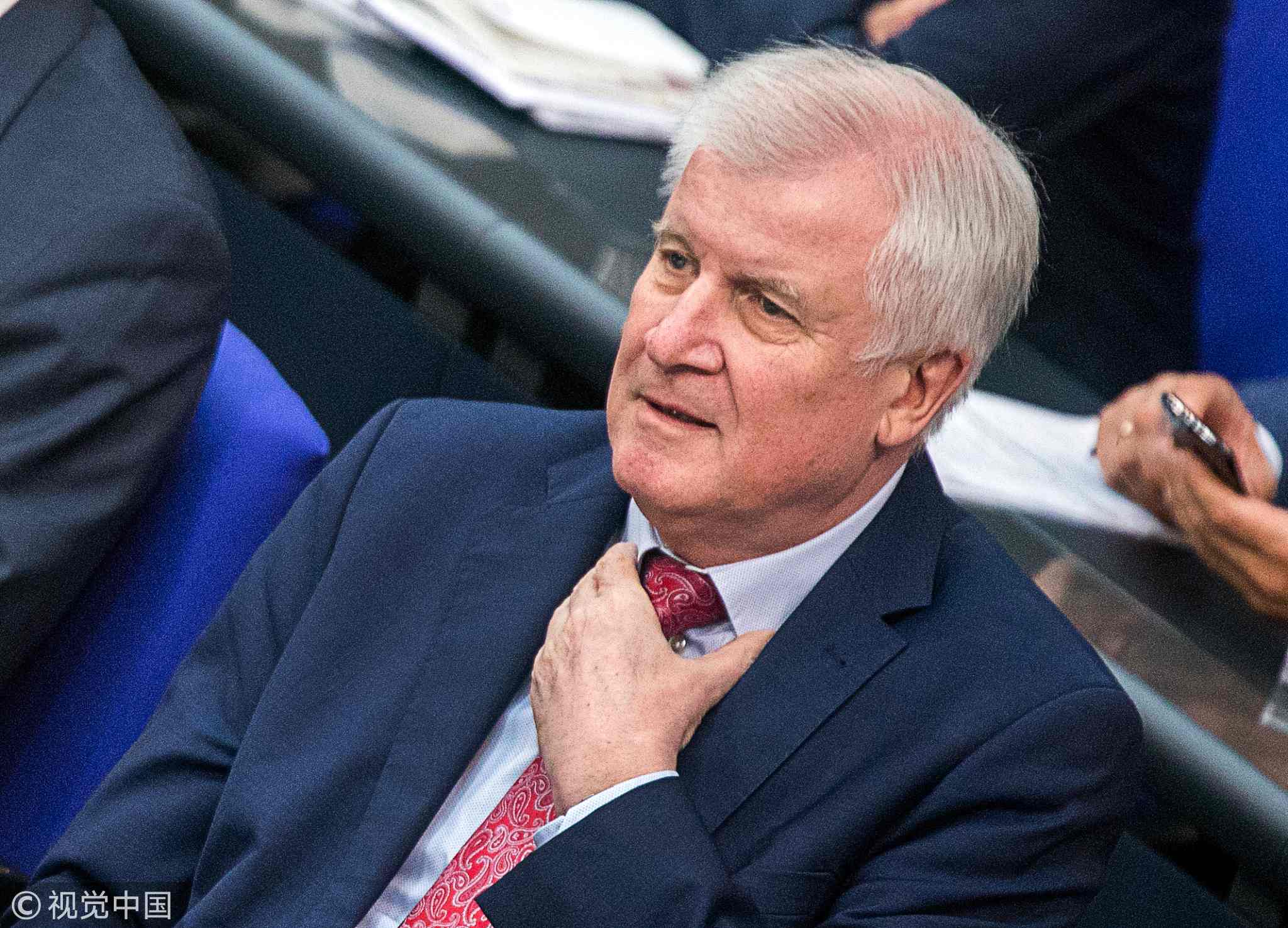 Three days before talks between Merkel and French President Emmanuel Macron outside Berlin, the chancellor hammered home her stance:

“This is a European challenge that also needs a European solution. And I view this issue as decisive for keeping Europe together,” she said.

Merkel wants two weeks to try to strike bilateral deals with partners, such as Italy and Greece, on migrants and to make progress at an EU summit on June 28-29 on an EU-wide policy.

Seehofer’s Christian Social Union (CSU), facing a tough state vote in October, doesn’t want to wait. Members say the minister will defy Merkel on Monday if no compromise has been reached by then, and go ahead with the plans alone. 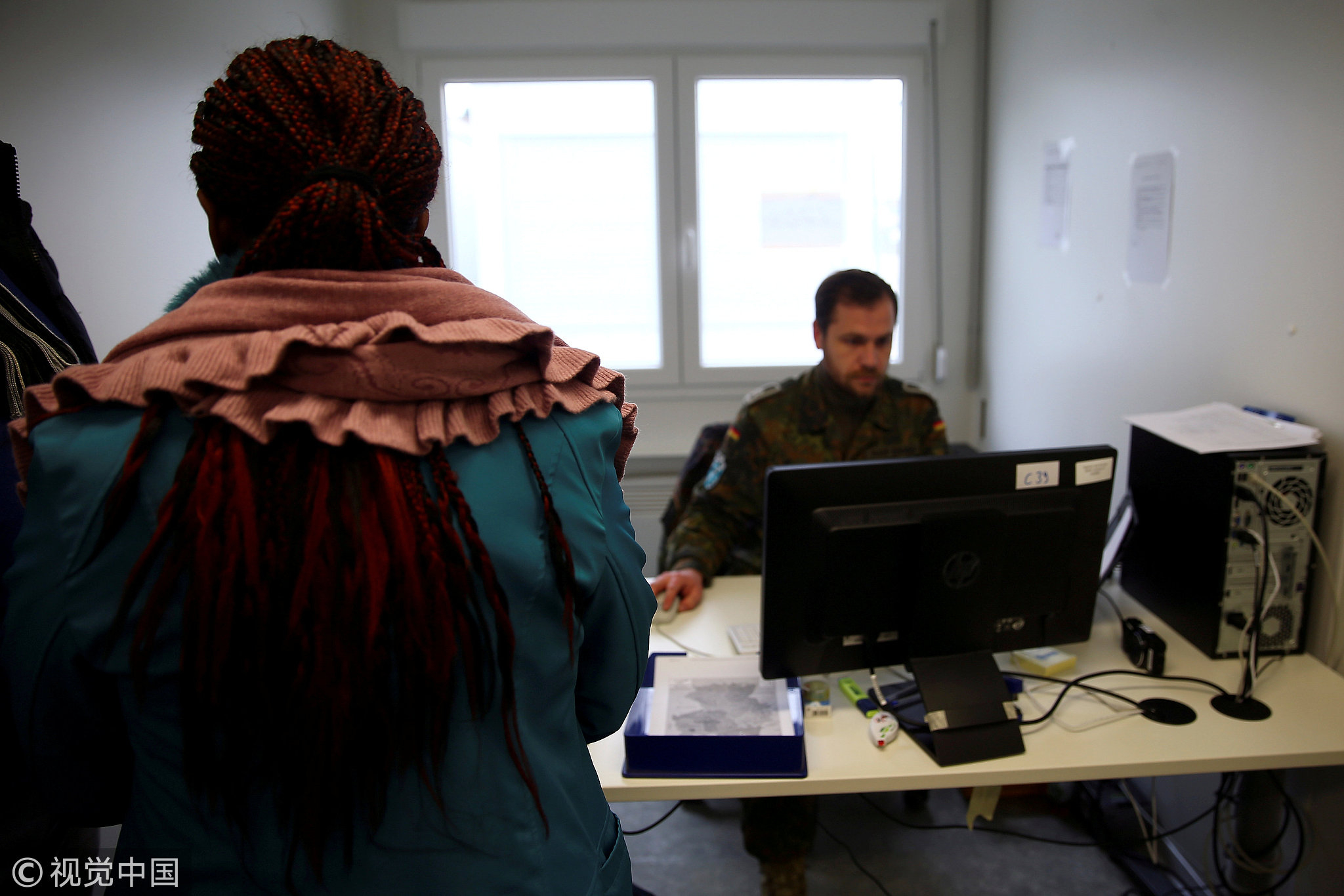 An Eritrean migrant has to leave her fingerprints after arriving by plane from Italy at the first registration camp in Erding near Munich, November 15, 2016. /VCG Photo

Such an affront to Merkel could force her to fire Seehofer, and there is even talk of the end of the 70-year conservative parliamentary alliance between Bavaria and Merkel’s Christian Democrats (CDU).

Without the CSU, the CDU and Social Democrats (SPD), the third party in her “grand coalition,” would lack a majority.

Merkel’s refugee policy, which has led to more than 1.6 million migrants arriving in Germany in the last three years, is blamed for a surge in support for the far-right Alternative for Germany (AfD), which entered parliament after a September election and is the main opposition party.

Foreign visitors should feel safe like home in Greece