An explosion has taken place inside a mosque in the Afghan capital, Kabul, killing and injuring several people. Police vehicles have reportedly been taking the wounded to hospitals.

At least 27 people have been killed and 35 wounded after a suicide bomber detonated an explosive device at a Shiite mosque, Afghan police said on Monday.

“A blast was reported at around 12:30 (0830 UTC) in police district 6 of Kabul; we are still gathering the details,” Interior Ministry spokesman Sediq Sediqqi said.

The attacker entered the Baqir ul Olum mosque in the western part of the city as people were preparing for prayers, a police official said.

No group has yet claimed responsibility for the attack, though the country has long been in the grip of an insurgency by the Islamist Taliban, who often carry out attacks. The extremist group “Islamic State” has also claimed attacks in the country.

The Afghan government has been seeking in recent months to negotiate a deal with Taliban forces, signing a peace deal in October with warlord Hekmatyar, for example, whose group has been accused of attacking Afghan and foreign troops across the country. Afghan officials hope the agreement with Hekmatyar will encourage other insurgent groups to follow suit. 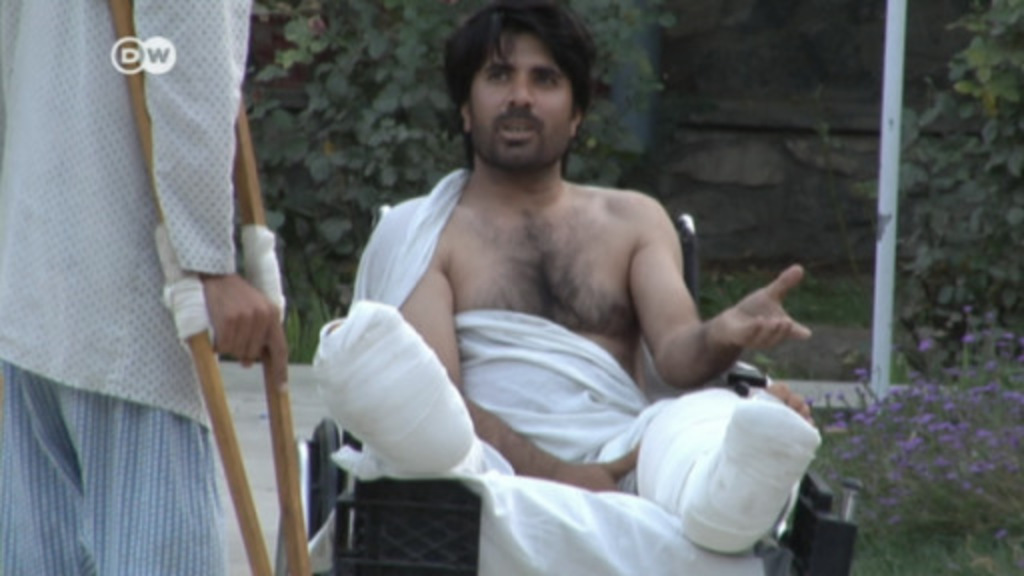