President Xi Jinping on Sunday met with visiting UN Secretary-General Antonio Guterres in Beijing. During the meeting, President Xi stressed that it is a basic policy of China’s diplomacy to safeguard the world body’s authority and stature.

“China has always been a builder of world peace, a contributor to global development, and a defender of the international order. We are willing to share China’s development opportunities and experiences with the world, but we will never impose our own roads, models, and theories on others,” stressed the president. 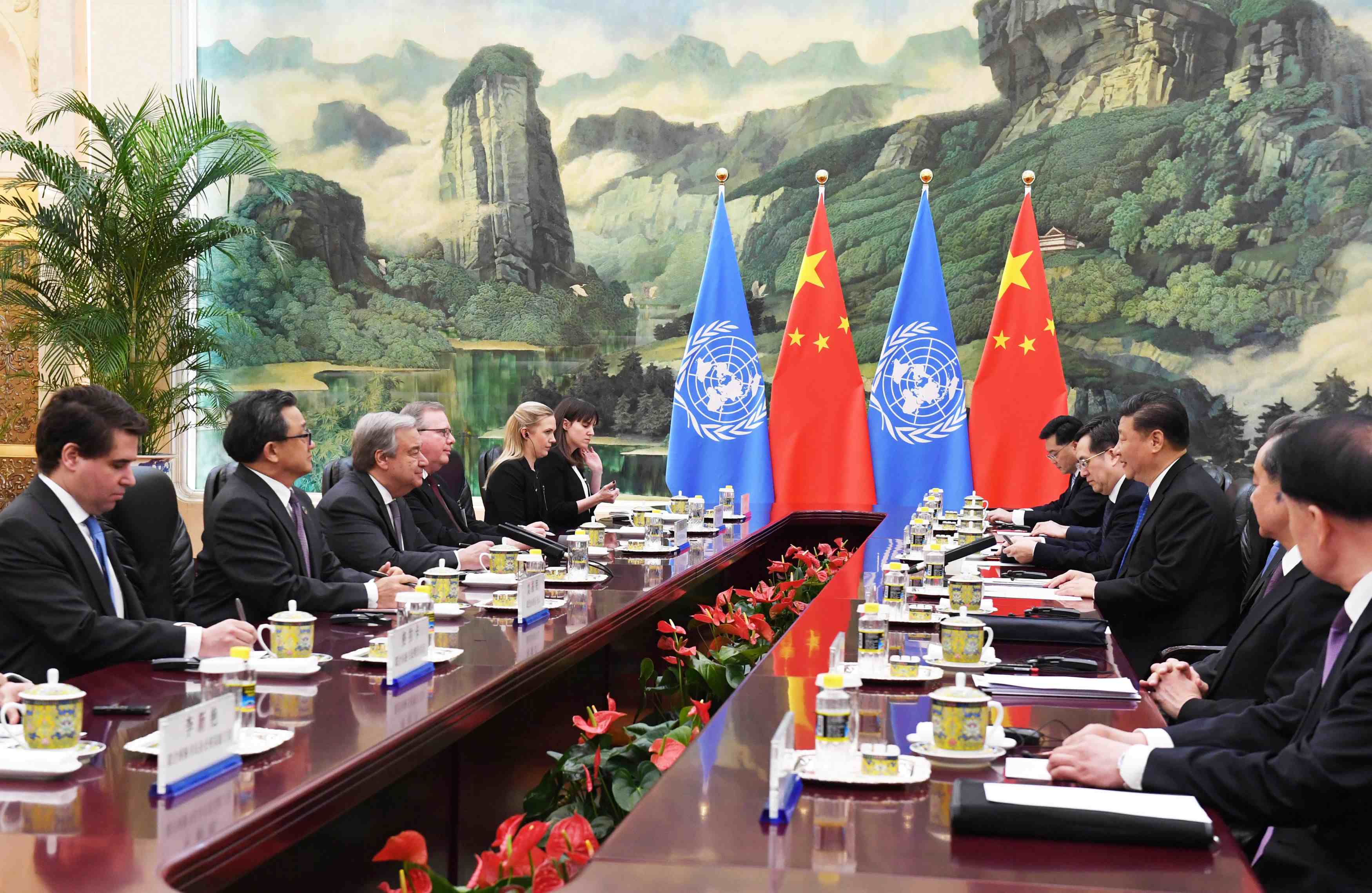 China is promoting its economic, political, cultural, social, and ecological civilization construction. These five aspects are also the main contents of building a community with  shared future for mankind, Xi said.

“All we have done is to make happiness for the people, rejuvenate the nation, and seek common ground for the world,” said Xi, adding that China’s promotion of the Belt and Road Initiative is also aimed at pursuing the strategic development of various countries, forming a common development momentum and increasing confidence in a better future.

Guterres, for his part, said he is glad to be visiting China and attending the Boao Forum on the 40th anniversary of China’s reform and opening up and that he is confident that China will play a bigger role in international affairs in the coming decades. 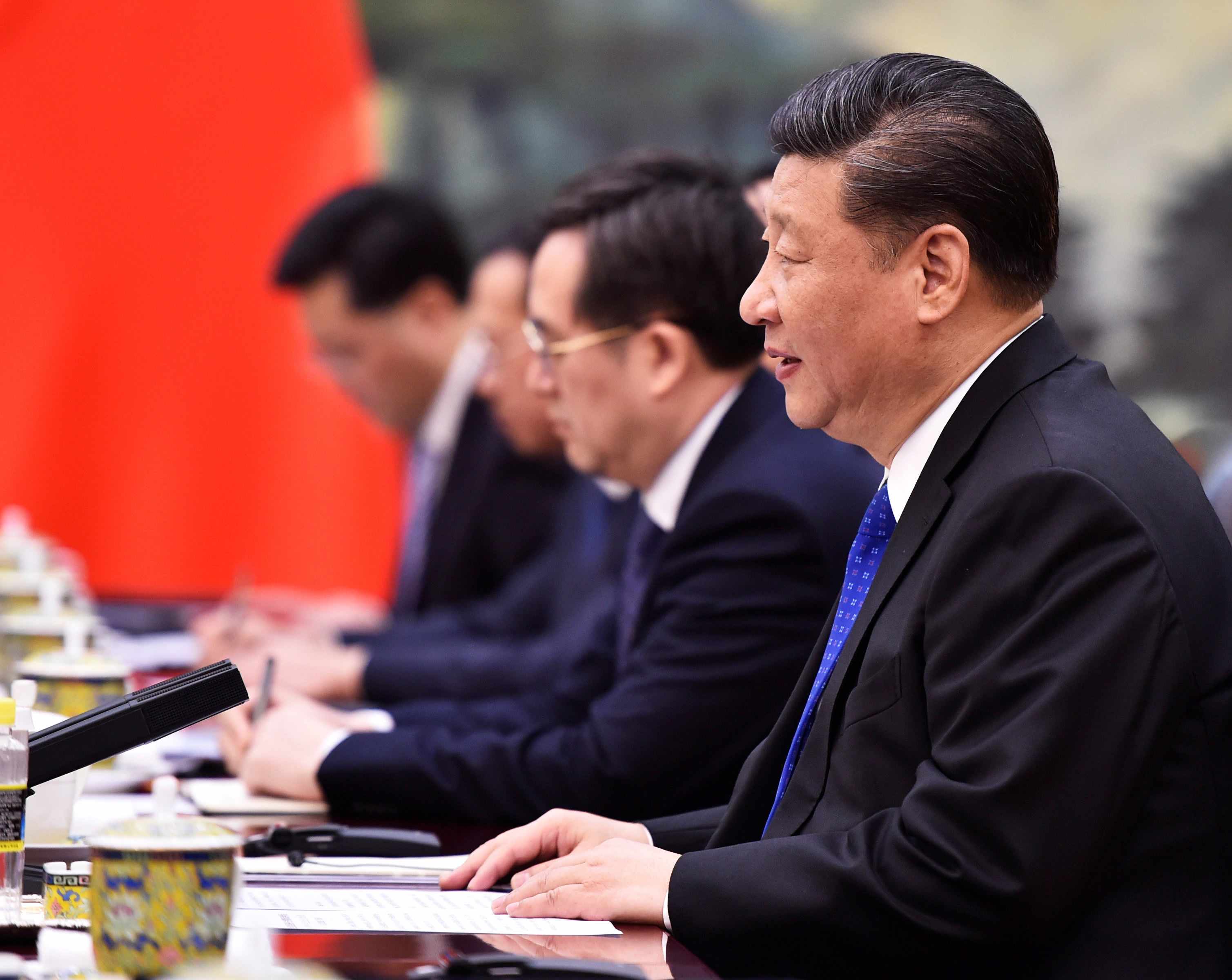 The UN chief thanked China for its long-standing support for the cause of the UN and its important role in multilateral institutions, saying China has become the most important pillar of multilateralism and an indispensable and trustworthy force for promoting world peace and development.

“The cooperation between the UN and China is very important to the world. I agree with President Xi’s proposal on building a community with shared future for mankind and support China’s Belt and Road Initiative which is aimed at achieving the common prosperity of all countries. I believe that these proposals will bring the greatest benefit to the international community,” underlined Guterres. 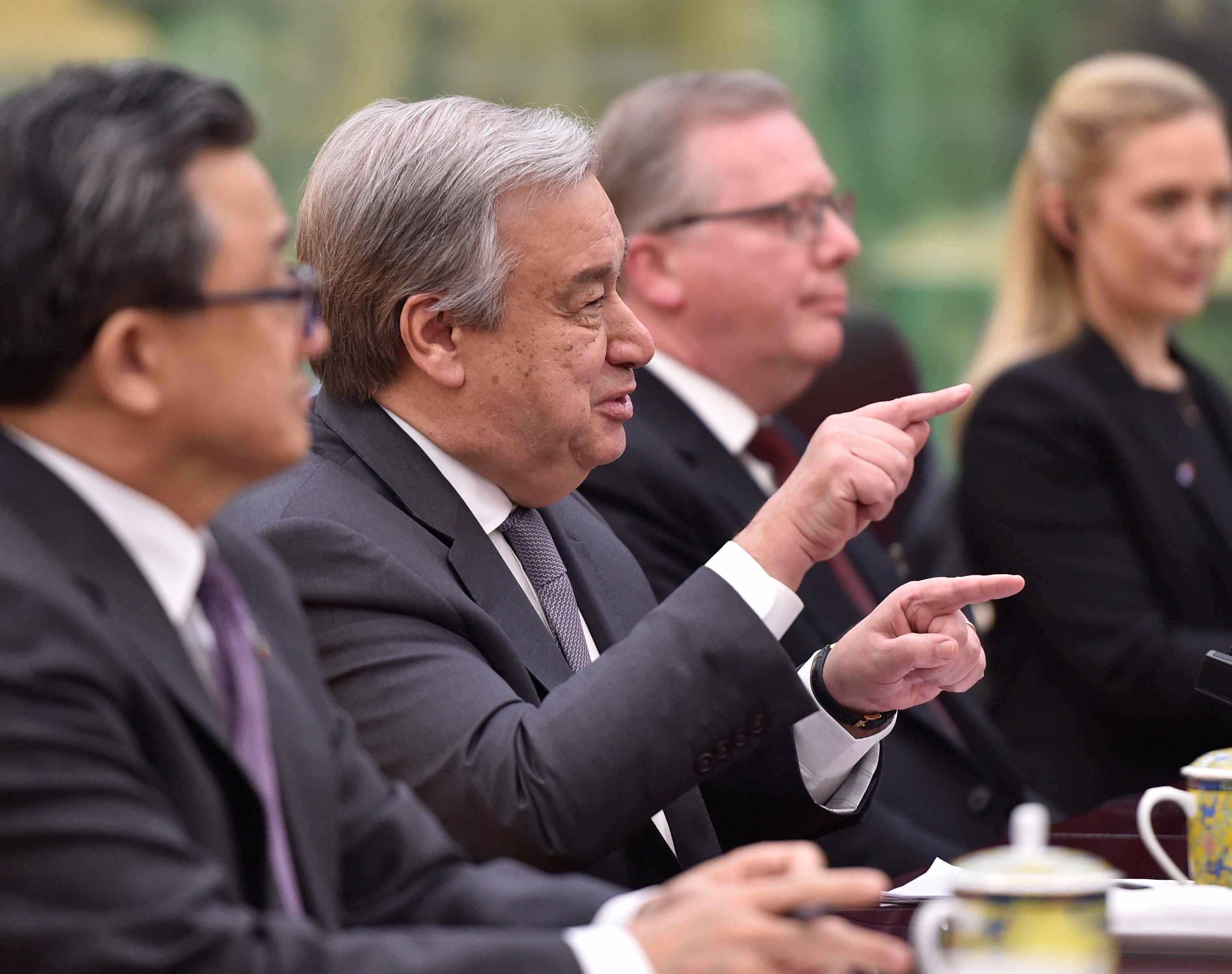 The two also exchanged views on other international and regional matters of mutual concern. The UN chief thanked China for its important role in promoting the denuclearization of the Korean Peninsula through dialogue.

During the five-day visit, the secretary-general will visit the Peacekeeping Military Training Center in Beijing, and then attend the Boao Forum for Asia Annual Conference 2018 in Hainan Province, where he will deliver a speech at the opening ceremony on Tuesday.

Syria’s ceasefire: Many players, many obstacles