The Center for China and Globalization (CCG), a Chinese independent think tank based in Beijing, has suggested 10 measures aimed at fostering stable Sino-US trade ties, as the tensions between the world’s two largest economies immediately rippled through markets and countries.

US President Donald Trump inked a memorandum last Friday to impose punitive tariffs on imports from China. The Chinese Ministry of Commerce reacted with retaliatory measures against US products.

CCG recommends that the Chinese government moderate its response to US actions and continue to adhere to the goal of long term stable economic and trade relations between the two nations via the following 10 suggestions: 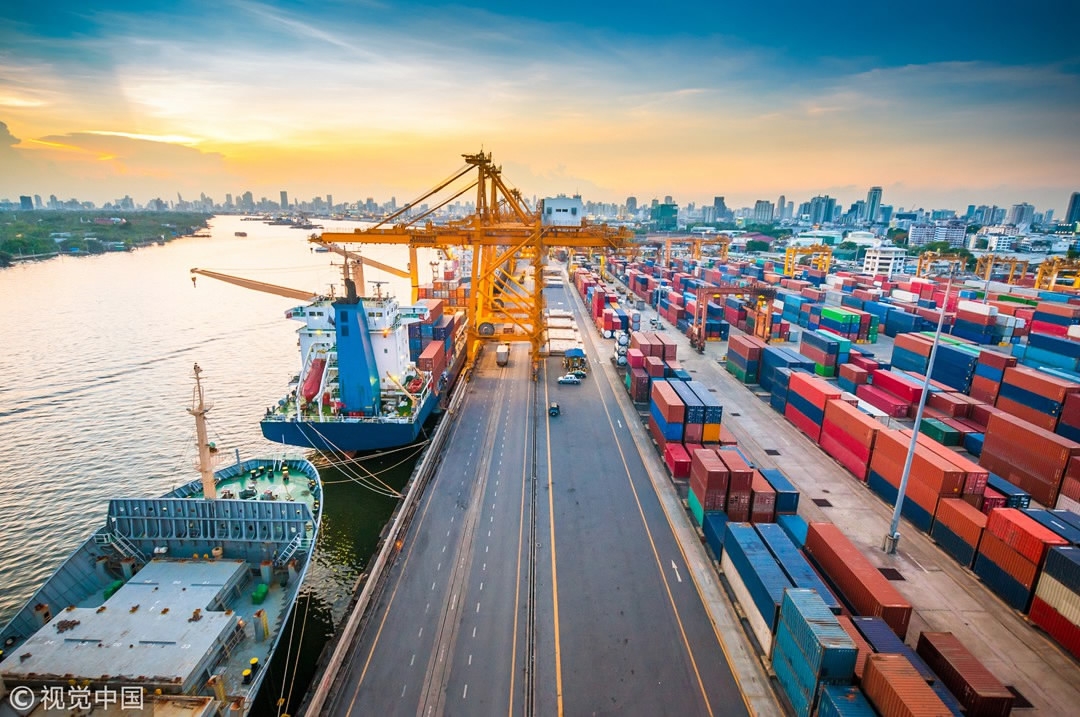 1. Campaign for a new mode of analyzing trade effects that would more accurately reflect how much US companies gain from the bilateral trade deficit, given the forces of the global value chains. Insist on including trade in services that China runs a large deficit with the US, such as tourism, education spending, immigration-oriented investments in the trade deficit analysis.

2. Lift the excessive export limits, especially on high tech products from American companies. This could be beneficial for US enterprises and would help balance the trade deficits of both nations.

3. Increase imports from the US, including consumer goods, energy, and agricultural products while reducing tariffs on goods such as automobiles and other high-value-added American products that are not central to the national economy, therefore fulfilling China’s WTO commitments.

4. Improve business environment and implement policies that have been long called forth to reduce barriers of market entry for US companies.

5. Promote the agreement between China and the US on cross-border e-commerce to benefit small businesses and consumers in both countries with substantial employment opportunities.

7. Consider the establishment of an investment fund to help the US upgrade its infrastructure, capitalizing on China’s advanced technology and expertise in the field.

8. Enlist the participation of American companies in Belt and Road projects as third party partners.

9. Seize the opportunity to join the CPTPP discussions and facilitate the progress of multilateral trade systems building such as WTO, RCEP to sustain the momentum for global free trade.

10. Appeal cases of US violation of the WTO rules to the appellate body.