HomeAll ArticlesChina sees Saudi Arabia as an important partner in Belt and Road...
All ArticlesBusinessDiplomatsDiplomats CornerFeaturedNewsUncategorised

China has always regarded Saudi Arabia as a priority in its Middle East diplomacy as well as an important cooperation partner in Belt and Road construction, Chinese State Councilor and Foreign Minister Wang Yi said on Monday.

The two countries’ heads of state have established good contacts and friendship, playing an important leading role in the development of bilateral relations, he said.

The Chinese foreign minister hoped the two sides will launch and give full play to their high-level joint committee at an early date and advance bilateral cooperation in such areas as production capacity, investment, energy, trade and infrastructure. 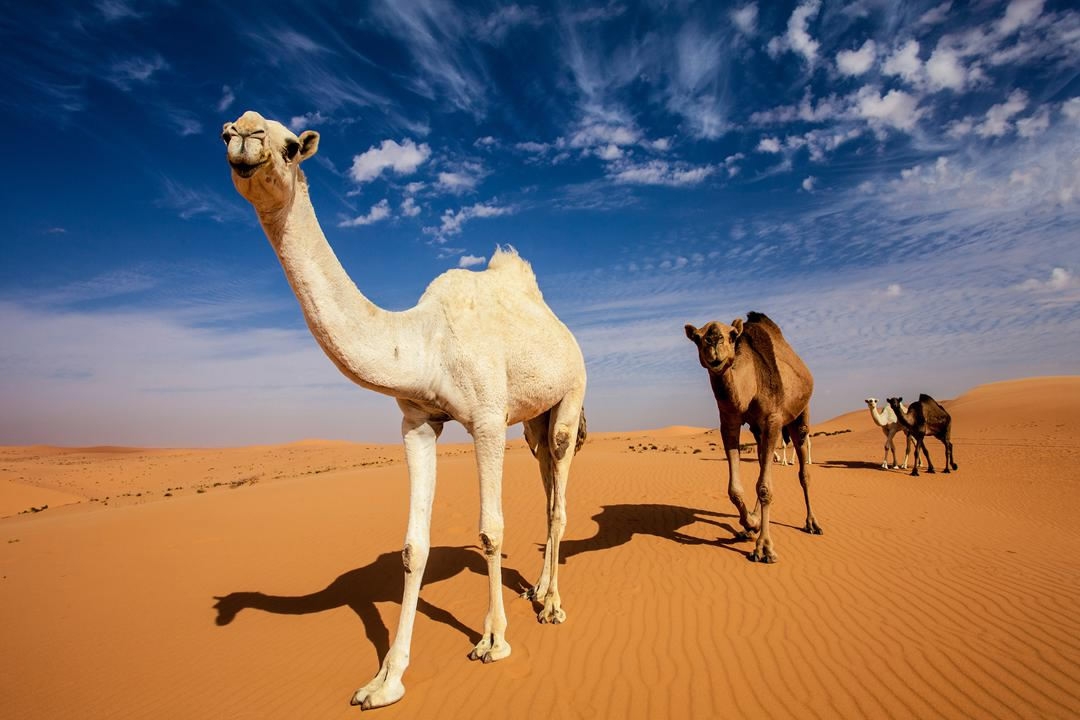 He also said that China is willing to work together with Saudi Arabia for the success of the China-Arab States Cooperation Forum which is scheduled for July and further boost solidarity and cooperation with Arab countries.

China will stay in contact with Saudi Arabia over Middle East issues, will always side with Arab countries and safeguard their just rights and interests, as well as peace and stability in the Middle East, Wang said.

Jubeir said China is Saudi Arabia’s important strategic partner, and that the two sides enjoy mutual trust and have made high-level contact frequently, with abundant achievements scored in bilateral exchanges and cooperation in various fields.

Saudi Arabia is willing to cooperate in the Belt and Road, and hopes the two sides will further implement the consensus reached by the heads of state of the two countries, as well as the agreements signed between the two countries, and step up pragmatic cooperation in such areas as ports and energy, Jubeir said.