China, Bulgaria agree to enhance cooperation through Belt and Road, 16+1

China and Bulgaria can strengthen exchanges and cooperation in infrastructure, connectivity, industrial capacity, culture and other fields under the framework of the Belt and Road Initiative, Chinese top diplomat said in Buenos Aires Tuesday.

Both sides can make use of their own advantages and draw on each other’ s merits to inject strong fresh impetus into the development of bilateral relations, Chinese State Councilor and Foreign Minister Wang Yi said.

He made the remarks when meeting with Ekaterina Zaharieva, deputy prime minister and foreign minister of Bulgaria, which holds the rotating presidency of the Council of the European Union (EU), after attending the ministerial meeting of the Group of 20 (G20) in Buenos Aires, capital of Argentina. 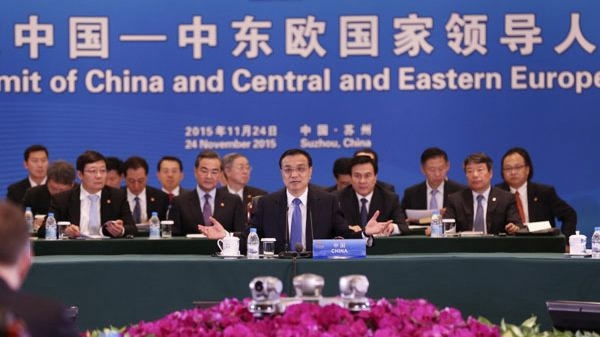 Wang said that the “16+1” mechanism between China and Central and Eastern European (CEE) countries has carried out mutually beneficial cooperation in recent years on the basis of equality and played an active role in promoting the economic development of the 16 countries.

The “16+1” cooperation goes hand in hand with China-EU cooperation and objectively helps promote the process of European integration.

China expects that the EU will continue to adhere to market liberalization and free trade and China is glad to see that Bulgaria plays an active role in promoting the healthy development of China-EU relations, the Chinese foreign minister said. 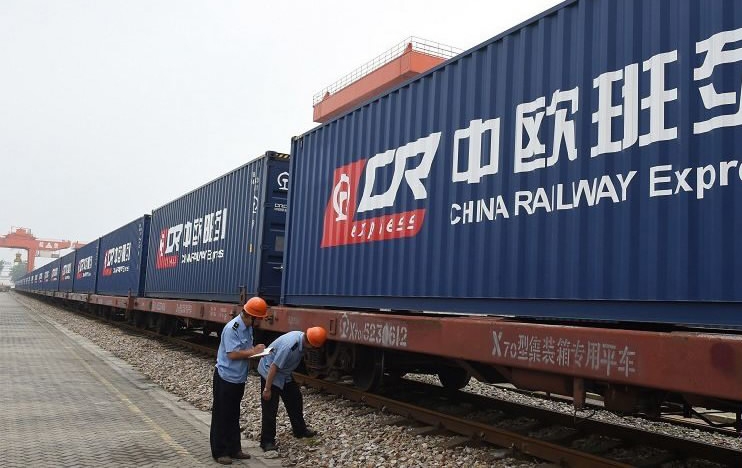 Bulgaria is an important partner to China in the Central and Eastern European region. Next year marks the 70th anniversary of the establishment of diplomatic relations between China and Bulgaria. China is willing to work together with Bulgaria to plan commemorative events and take the anniversary as an opportunity to advance bilateral relations more steadily, Wang said.

Bulgaria attaches great importance to China and expects to take the 70th anniversary celebration as an opportunity to further strengthen the traditional friendship and mutually beneficial cooperation, Zaharieva said.

Zaharieva said Bulgaria supports the Belt and Road Initiative and is willing to further enhance infrastructure construction and connectivity under this framework.

Zaharieva said Bulgaria is actively preparing for the meeting of the leaders of China and the CEE countries under the “16+1” cooperation mechanism. Bulgaria is willing to work closely with China to ensure that the meeting will achieve fruitful results.