Britain’s overseas territories are pulling no punches when it comes to the threat to their economies posed by a House of Commons vote that will force them to reveal the real owners of registered companies in a bid to clamp down on tax evasion and money laundering.

“… it is not just the future of our financial industry that is at risk, it is our very existence,” said Premier Alden McLaughlin of the Cayman Islands, one of the world’s largest financial centers.

The UK’s self-governing overseas territories have come under increasing pressure to reveal who is behind anonymously owned companies, with campaign groups saying such secrecy aids tax avoidance, money laundering and corrupt diversion of public funds from developing economies. 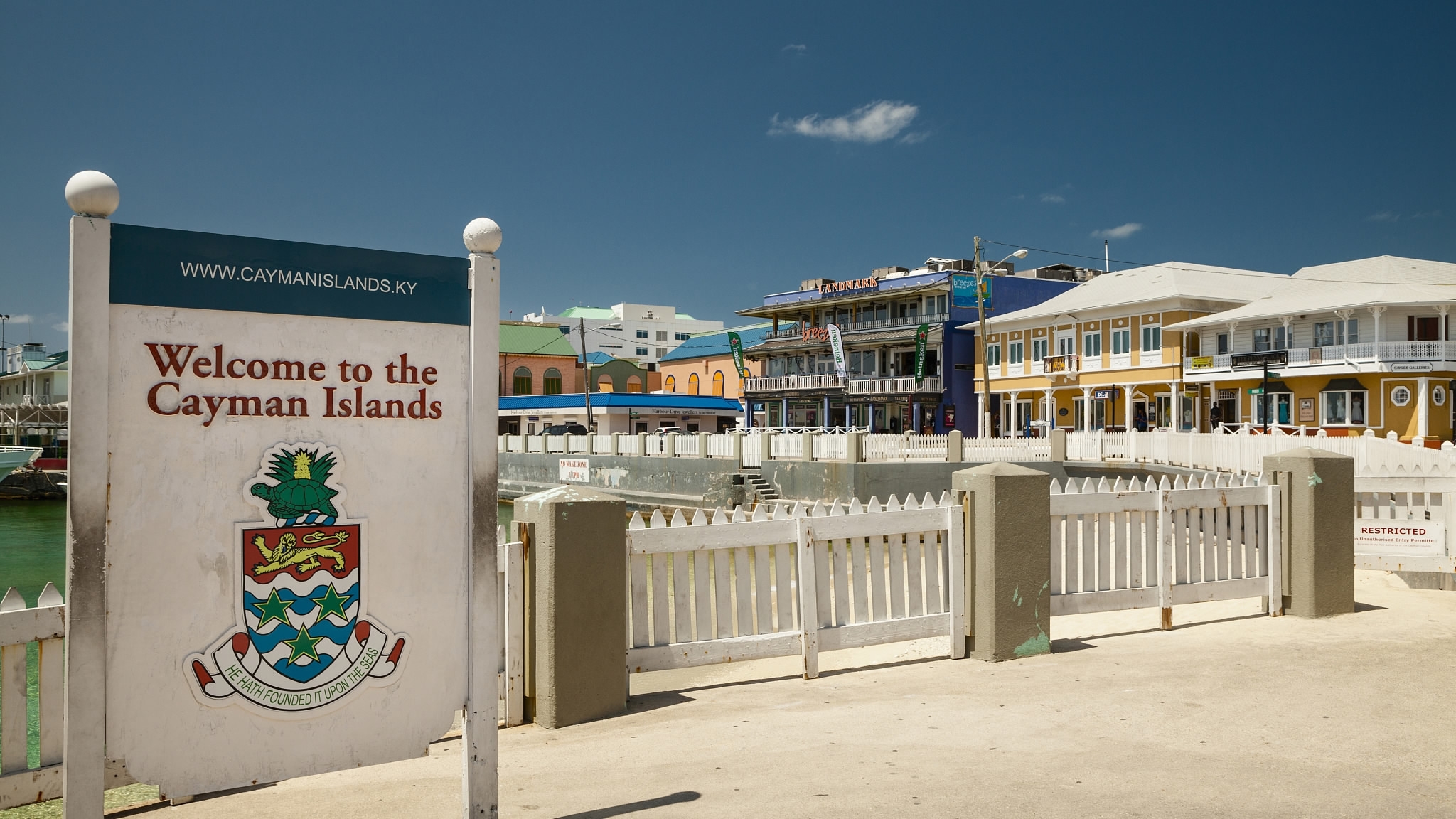 Nearly twice as many companies as people are said to be registered in the Cayman Islands. /VCG photo

The Conservative minority government agreed this week to back opposition-proposed amendments to its Sanctions and Anti-Money Laundering Bill after enough Conservative lawmakers supported the measure.

Jurisdictions like the Cayman Islands and Bermuda, whose low- or zero-tax regimes are a great attraction, fear the decision to force them to make secretive company ownership information public by 2020 will undermine their standing in the financial world.

But this argument doesn’t hold much sway with campaigners.

Andrew Mitchell, a Conservative MP, said the UK overseas territories “are central to this nefarious activity.”

“This is a major step forward in the fight against the tax avoidance, evasion and corruption that costs developing countries so dearly,” said Simon Kirkland, a campaigner at Christian Aid, a British charity.

The legal amendments were considered almost doomed to fail until recently. That is until the poisoning in Salisbury, a southern English city, of Sergei Skripal, a Russian ex-spy, according to the Economist. 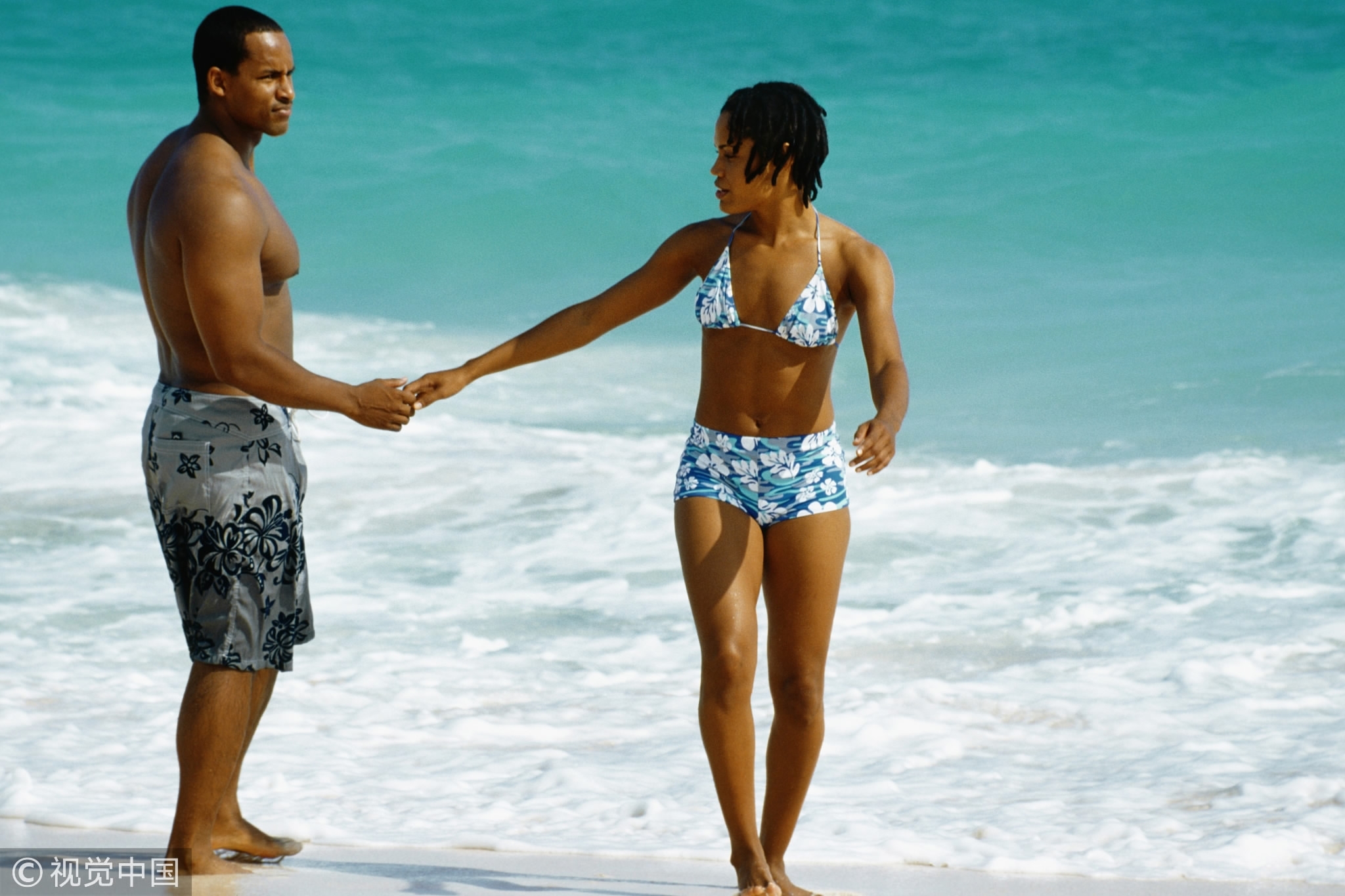 “The nerve-agent attack sparked intense scrutiny of Russian malfeasance, including oligarchs’ use of Britain and its offshore satellites to wash their dirty money,” said the publication which quoted an unnamed lobbyist as saying, “It’s all down to the Salisbury effect.”

A list published last year by the Institute on Taxation and Economic Policy (UTEP) in the US put UK territories Bermuda, the Cayman Islands, and the British Virgin Islands at the top of a list of the ten “most obvious offshore tax havens.”

Data published by the IMF in mid-2016 ranked the Cayman Islands as the world’s fifth largest financial center in terms of foreign portfolio investment, then valued at an incredible 2,640 billion US dollars in comparison to the territory’s GDP of roughly three billion dollars. This meant that the Caribbean territory attracted more portfolio investment than Germany, the Netherlands, and Japan, according to Dr. Jan Fichtner of the University of Amsterdam.

A report by UTEP found that American-owned corporations and subsidiaries in Bermuda reported 96 billion dollars in profits in 2014, a year when the entire gross domestic product of the island was just 6 billion dollars. 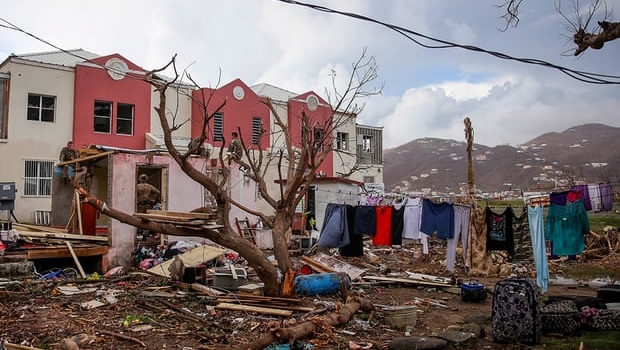 The British Virgin Islands complained that the changes were being made as the territory was still recovering from Hurricane Irma.

In a paper submitted to the House of Commons before the vote, the BVI said the publication of company registers could cause a funding gap of one billion dollars over the next decade from lost registrations fees if wealthy individuals and corporations move their money elsewhere.

So there is much at stake for these territories.

The pressure on them to open their books has grown more intense since a huge leak of documents – the so-called Panama Papers – from Panamanian law firm Mossack Fonseca in 2016 highlighted the use by the rich and powerful of offshore centers.

The administrations in the territories believe that they have done much over the years to respond to concerns about secrecy and were agitating for an international standard on transparency. They feel singled out as a result.

But much of their pushback on this occasion relates to what they believe is an overreach by the British authorities. 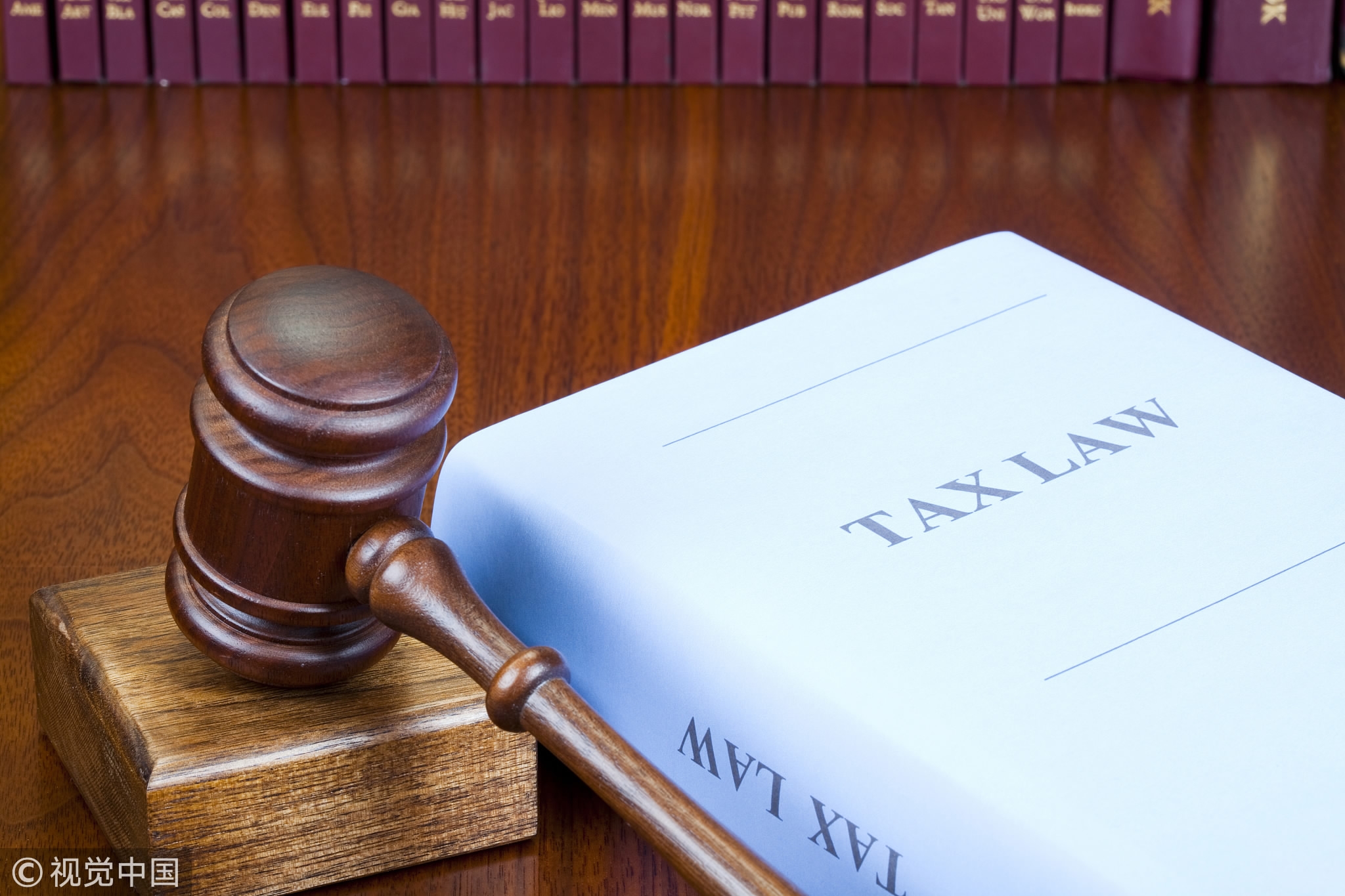 The overseas territories say there is not a level playing field internationally when it comes to tax transparency. /VCG photo

“This attempt to legislate for Bermuda from London is a return to base colonialism and is an action that has no place in 2018,” countered David Burt, the Bermudian premier.

“It is not only a breach of trust,” said BVI Premier Orlando Smith, “but calls into question our very relationship with the UK and the constitutional rights of the people of the BVI.”

British Foreign Office Minister Alan Duncan acknowledged the measure cast doubt on the autonomy of the islands who pass their own laws – much the same argument espoused when the UK refused earlier this year to overturn a ban by Bermuda on same-sex marriages.

But he said the government had to respond to the depth of feeling among MPs on the issue.

The territories are being advised to use the period before the amended rules take effect to get their houses in order.

“It will be up to us as the BVI to make adjustments in the financial services sector,” Neil Smith, the executive director of the BVI Office of International Business Regulations, said. “We have enough time to make those adjustments. This is a period of BVI history where we have opportunities to rise to the challenge.”