The British government said on Wednesday it faces an almost 27 billion pound loss from rescuing failed banks during the 2007-2009 financial crisis after a slump in the lenders’ value since Britain’s vote to leave European Union. The Office for Budget Responsibility, Britain’s independent budget watchdog, said it has increased its forecast for potential taxpayer losses by more than 9 billion pounds since March.

Britain’s government spent more than 136.6 billion pounds rescuing some of Britain’s biggest high street lenders, including Royal Bank of Scotland, Lloyds Banking Group and Northern Rock, at the height of the financial crisis. But the government has so far only managed to recoup just over half of that money and the additional interest on the debt used to buy the holdings keeps increasing, threatening a bigger overall loss.

The bleak analysis calls into question statements made by former finance minister George Osborne last year that the British government would make a profit of more than 14 billion pounds from its bailout of banks during the crisis.This is the second time this year the budget watchdog has recalculated the value of the remaining stakes as turmoil in financial markets has hammered bank shares.

Shares in RBS and Lloyds have fallen by about a fifth since the June 23 vote to leave the EU. 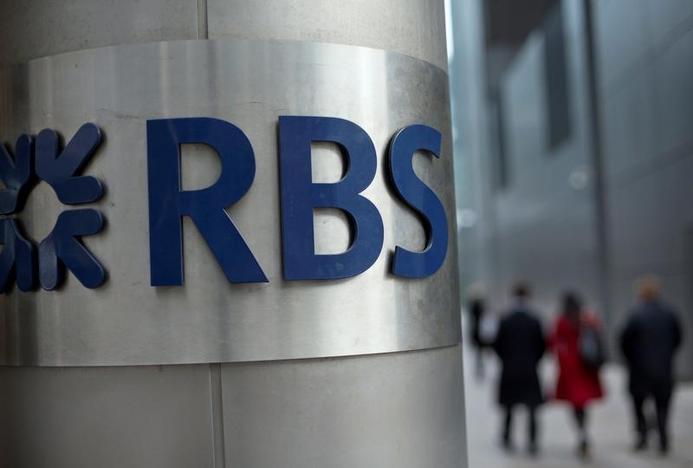 The increase in the forecast overall loss from the stake sales will not affect the budget deficit and only counts towards reducing the burden of public debt once the shares are sold.

Taxpayers face a 32.4 billion pound loss on the value of the government’s shares in Royal Bank of Scotland. That compares with a previous forecast of a loss of more than 17 billion pounds in the budget in March.The loss on bailing out Lloyds is expected to be 400 million pounds, driven by a new government push to return the bank to the private sector despite depressed share valuations and the cost of funding the bailout.

Meanwhile, the chief executive of the bad bank charged with winding down the assets of two failed British lenders, Northern Rock and Bradford & Bingley, told Reuters this month it may take about another decade before they return to private hands.