A Brazilian court on Friday canceled a decision last week to confiscate the passport of former president Luiz Inacio Lula da Silva, to stop him from traveling abroad.

Judge Bruno Apolinario reversed the decision, made last week by a different federal court, with Lula being able once again to leave the country.

The seizure of the passport on January 25 was ordered by judge Ricardo Leite from the 10th federal court, one of the judges supervising a case in which Lula is accused of using his influence to help the Brazilian air force buy jet fighters from Sweden. 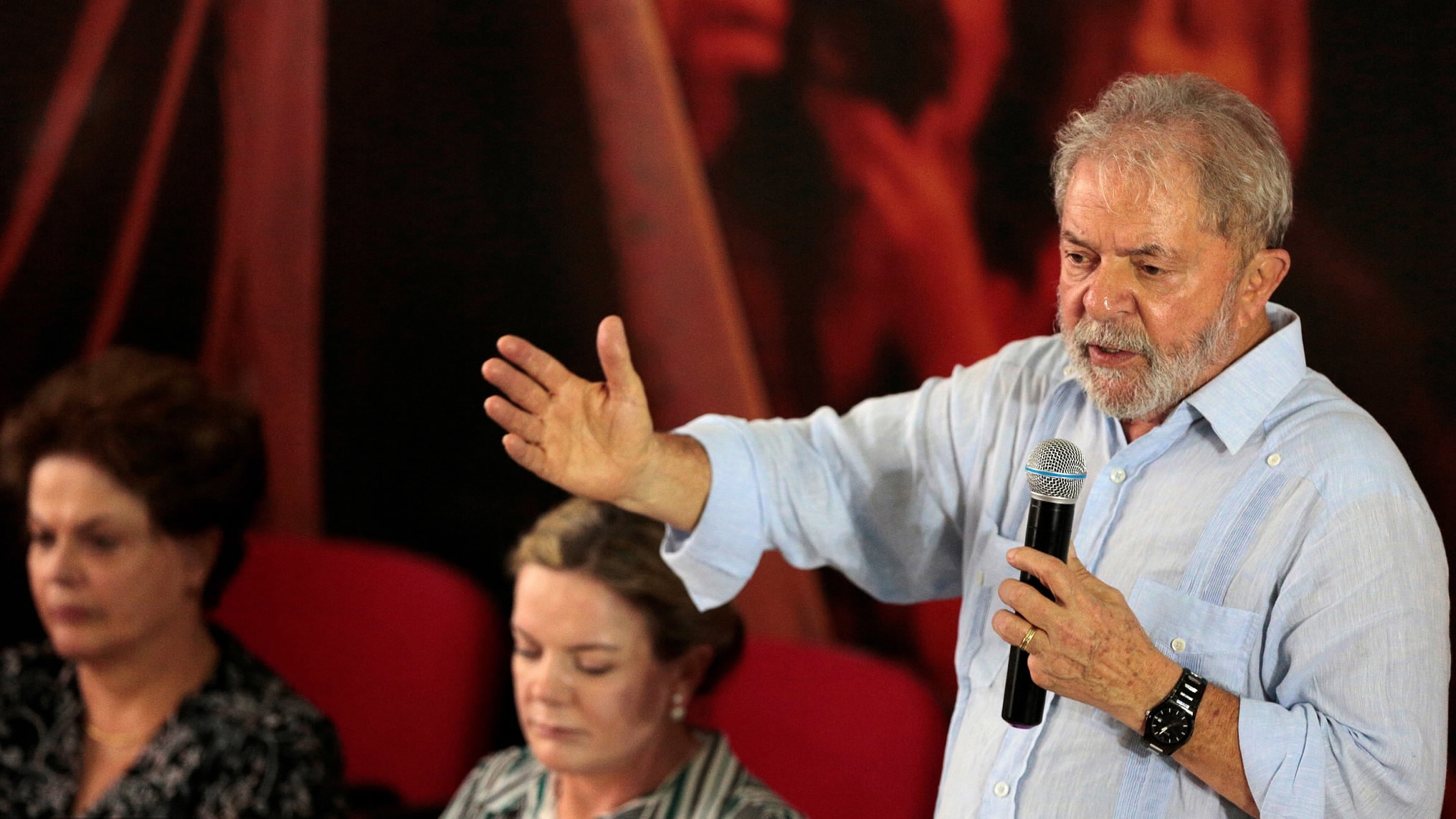 At the time, Leite justified the decision by saying there was a risk that Lula might seek political asylum in a country that did not have an extradition agreement with Brazil.

As a result, Lula had to cancel his participation in a meeting with global leaders in Ethiopia to discuss efforts to eradicate famine on the continent.

In a separate case, on January 24, an appeals court confirmed Lula’s guilty verdict for corruption and money laundering and sentenced him to 12 years and one month in prison.