LONDON (Reuters) – Chancellor Philip Hammond will say on Wednesday how much he can afford to help unhappy voters as he faces a potentially sharp deterioration in the economy’s growth prospects.

Hammond, fighting for his political future as well as the fortunes of Britain’s economy ahead of Brexit, is due to deliver his budget plan to parliament just after 1230 GMT.

He is under fire from many Brexit supporters who resent his cautious approach to the talks with Brussels, and his relationship with Prime Minister Theresa May is under strain.

The Daily Telegraph newspaper said May’s office was alarmed by the low-key build-up to the budget – which is seen as a chance to turnaround her struggling government’s fortunes – and stepped in late on Tuesday to announce extra education spending.

Despite the pressure to help the prime minister, Hammond has little room for the kind of bold budget moves that many in his Conservative Party are demanding to help households after years of cuts in public spending.

Instead, he is expected to stick to his budget rules and tread carefully with measures to speed up house-building and improve Britain’s weak productivity.

The world’s fifth-biggest economy has been growing more slowly than any other big developed nation, due in large part to the referendum vote in 2016 to leave the European Union, as sterling fell sharply, pushing up inflation and aggravating the weak wage growth of many workers.

Meanwhile, Britain’s debt load has continued to rise to stand at about 80 percent of gross domestic product, double the level before the global financial crisis, even if its once-towering budget deficit has been slashed in recent years.

Hammond’s challenge looks set to get harder. The forecasters whose projections underpin his budget plans are expected to say they have cut their outlook for growth in the years ahead due to Britain’s deep-rooted productivity problem. 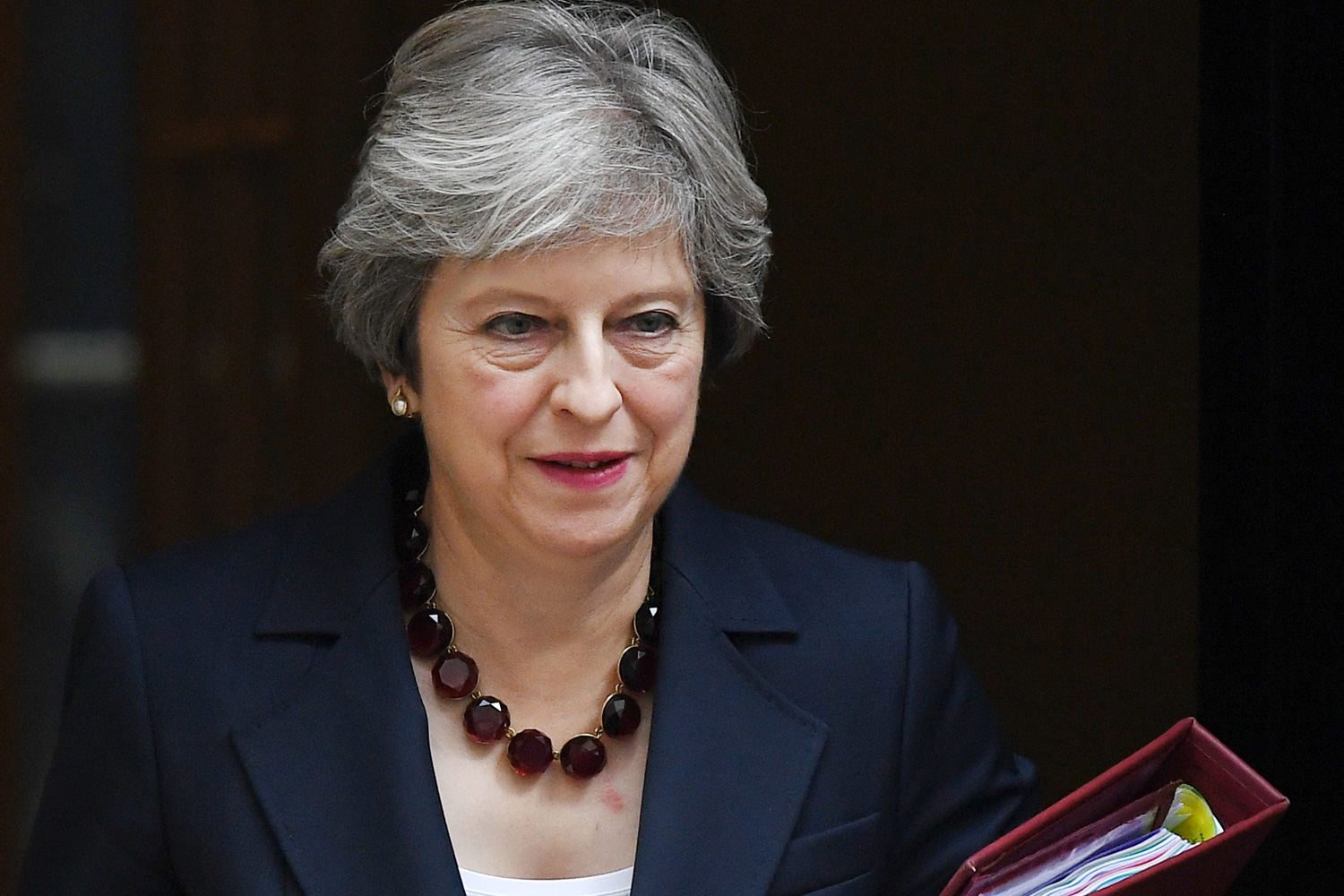 That would hit the money that Hammond wants to keep in reserve to help the economy as it leaves the EU in 2019. Britain is also likely to have to commit to sending tens of billions of pounds to Brussels to pay for its divorce from the EU.

Hammond has made clear he will not turn on the spending taps now. He has rejected a fellow minister’s call for a big public housing investment push and told a newspaper at the weekend: “We are heavily constrained fiscally. We don’t have huge amounts of room for manoeuvre. But we do have some room.”

Hammond has said he will seek to boost house-building through new powers and changes to planning rules, and he has reportedly considered a cut in a property purchase tax for first-time home-buyers, which might show younger voters he is sensitive to their fear of being poorer than their parents.

He is also facing calls to relax further his grip on public-sector pay and spend more on health, something he might be able to do modestly after an accounting change to shift the debt and borrowing of housing associations off the government’s books.

Another focus of the budget plan is likely to be on ways to speed up Britain’s slow productivity growth, which threatens to become even more of a problem as the country faces the prospect of reduced access to its main export markets in the EU.

After he was forced into a U-turn on a planned tax hike for self-employed workers in March, Hammond has been under pressure.

Some Conservative MPs say his cautious approach to the Brexit talks plays into the hands of the EU. Others simply dislike his style and have pounced on gaffes, including one on Sunday when he said “there are no unemployed” people in Britain.

“He is hard to love. He has an odd manner,” a Conservative lawmaker said, speaking on condition of anonymity.

At the same time, voters are in no mood for a tough new push to bring down the deficit. “Instead, Mr Hammond should focus on keeping fiscal slippage to a minimum while avoiding political risks,” Harrison wrote in a column in the Financial Times.

Aging U.S population to hit economy like a ‘ton of bricks’...