British pay growth has fallen behind inflation for the first time in two-and-a-half years, underscoring the growing Brexit squeeze facing many voters ahead of June 8 national election, official data showed on Wednesday.

Prime Minister Theresa May, who polls show is on course to win a new term, can point to the lowest unemployment rate in nearly 42 years. But even with employers hiring at the fastest pace since last year’s European Union referendum shock, the pace of wage growth slowed.

“It is now hard to see where a pay revival in Britain will come from,” said Martin Beck, an economist with consultancy Oxford Economics.

Pay growth, excluding bonuses, rose by 2.1 percent year-on-year in the first quarter, the weakest increase since the three months to July.

That meant regular pay, when adjusted for fast-rising inflation, fell by 0.2 percent, the first fall since the third quarter of 2014, the Office for National Statistics said.

Workers in Britain suffered a long hit to their spending power after the global financial crisis which eased only briefly when falling oil prices took inflation to zero in 2015.

Real earnings are below their levels of 10 years ago and inflation looks set to hit 3 percent this year, pushed up by the pound’s fall since the Brexit vote and the oil price rebound. 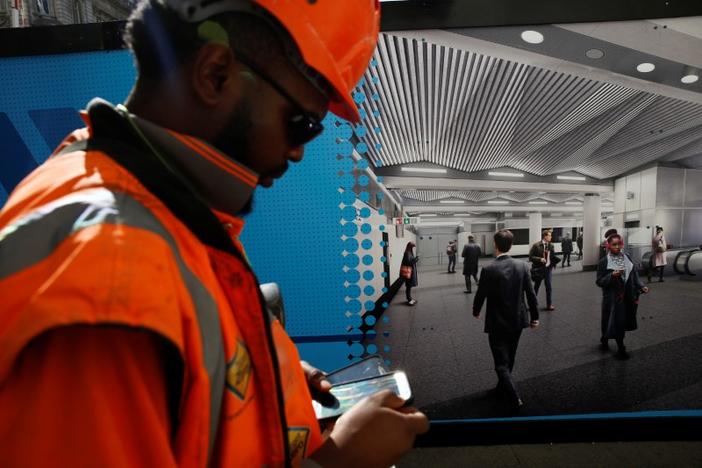 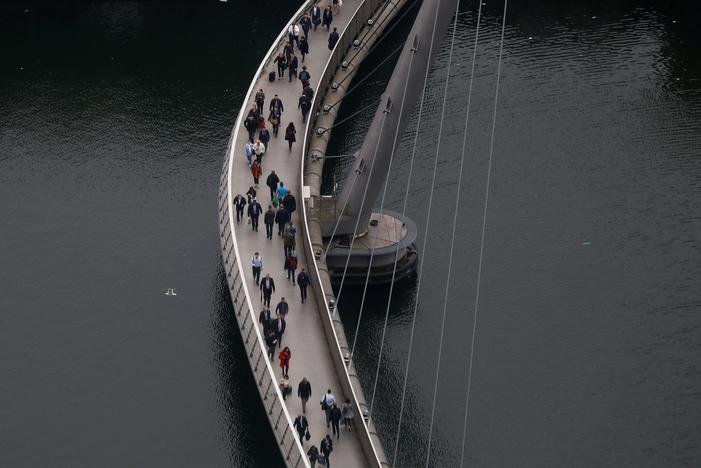 Beck from Oxford Economics predicted pay growth of no more than 3 percent in the coming years. “The ‘lost decade’ for pay the past 10 years is only a taste of things to come,” he said.

Chancellor Philip Hammond said he expected a less prolonged squeeze this time because the rise in inflation would be transient.

One reason for analysts’ gloominess over pay is Britain’s stubbornly poor productivity. The ONS said output per hour declined 0.5 percent from the fourth quarter, the biggest drop since the end of 2015.

Britain’s opposition Labour Party has made weak wage growth one of its main election themes. It has promised a higher minimum wage and the end to a cap on public sector pay.

May has said she will cap energy prices, breaking with the Conservative Party’s usually pro-market stance.

While wage growth is weak, there are other signs of continued strength in Britain’s labour market.

Unemployment fell to its lowest rate in more than four decades at 4.6 percent. Economists polled by Reuters had expected the rate to remain at 4.7 percent.

And the number of people in work rose by a robust 122,000, taking the employment rate to a new record of 74.8 percent.

That kind of growth may not last, however. The number of people claiming unemployment benefits – historically a gauge of future unemployment – is now rising at the fastest quarterly rate since 2011, suggesting the jobless rate may now be near its low point.

Overall, the data is likely to bolster the BoE’s decision to keep interest rates just above zero. Despite inflation pushing past its 2 percent target, the BoE says it has seen no sign of a permanent spike in prices fuelled by higher wages.

Employers plan to increase pay by just 1 percent in the year ahead, the weakest rate since 2013, a survey showed earlier this week.

No new car for owner of defeat-device Audi

Is there a future of Green Information Technology?

Turkey and the EU close to visa liberalisation agreement