British anti-terrorism police said on Saturday they still believe the man who launched a deadly attack outside parliament this week was acting alone but conceded they may never understand his motive.

British-born Islamic convert Khalid Masood, 52, was shot dead after killing four people including a policemen in a rampage on Wednesday when he rammed his car into pedestrians and tried to force his way into the parliament building in central London.

Islamic State claimed responsibility for the attack and police inquiries since have concentrated on whether Masood was acting with accomplices.

Deputy Assistant Commissioner Neil Basu said there was no intelligence to suggest further attacks were planned.

“We still believe that Masood acted alone on the day,” he said in a statement. 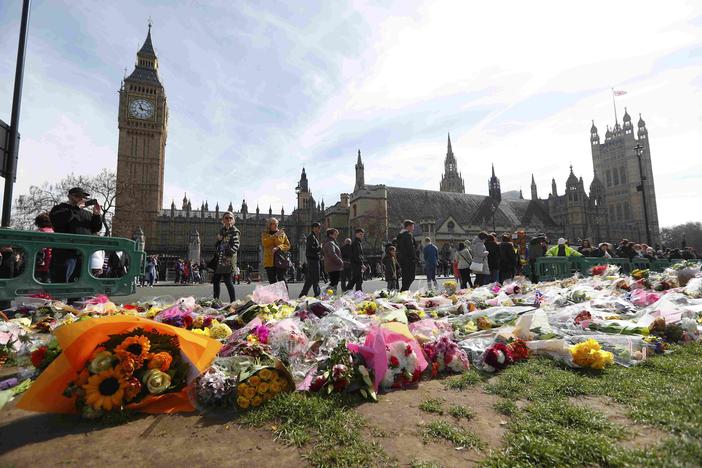 Floral tributes are seen in Parliament Square, following the attack in Westminster earlier in the week, in London, Britain March 25, 2017. REUTERS/Peter Nicholls 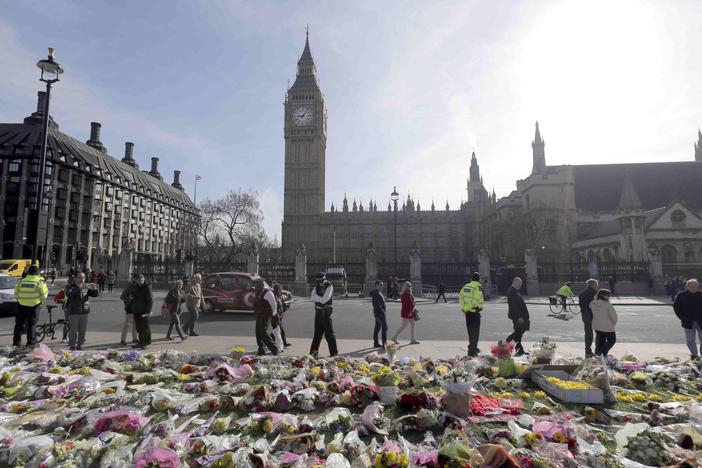 A police officer looks at floral tributes in Parliament Square, following the attack in Westminster earlier in the week, in London, Britain March 25, 2017. REUTERS/Paul Hackett 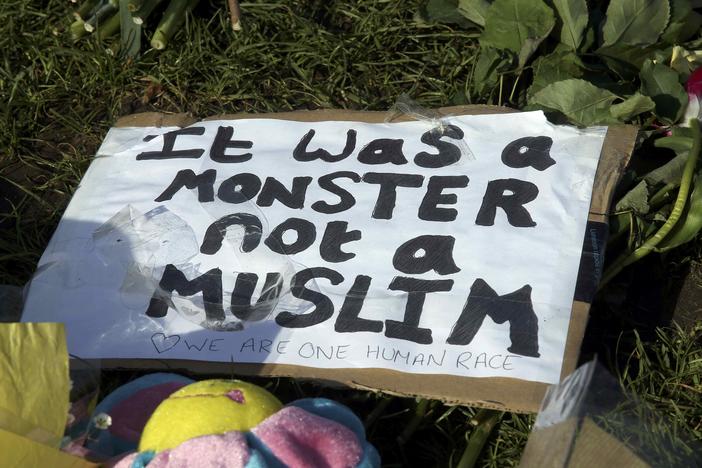 (Tributes are seen in Westminster, following the attack in Westminster earlier in the week, in London, Britain March 25, 2017. REUTERS/Paul Hackett)

Basu said that even if he acted alone, police need to give as much of an explanation as possible to reassure Londoners.

“We must all accept there is a possibility we will never understand why he did this. That understanding may have died with him,” he added.

“Nevertheless we are determined to understand if Masood was a lone actor inspired by terrorist propaganda or if others have encouraged, supported or directed him.”

Police raided properties in several areas of England after the attack and arrested 11 people but only one remained in custody on Saturday.

They have appealed for any friends and associates of Masood to come forward to help them piece together his movements before the attack and any specific reasons for his actions.

Before he launched Britain’s deadliest attack since the 2005 London bombings, Masood was considered by intelligence officers to be a known criminal who posed little serious threat.

He had shown up on the periphery of previous terrorism investigations that brought him to the attention of Britain’s MI5 spy agency.

He first came to the attention of the authorities in November 1983 when he was found guilty of causing criminal damage. His last conviction came 14 years ago in December 2003 for possession of a knife.

“Turkey will enter Manbij if US doesn’t remove YPG” : President...

“We will fight ‘to the end’ if Karabakh talks fail: says...