SANDRINGHAM, England Britain’s Queen Elizabeth made her first public appearance since before Christmas on Sunday as she recovered from a heavy cold that caused the 90-year-old monarch to miss Christmas and New Year church services.

The queen, wearing a vibrant blue coat and hat, arrived with her husband Prince Philip, 95, at St Mary Magdalene church in Sandringham in eastern England, where she traditionally spends the festive period on her country estate.

The trip to Sandringham was delayed by a day because both the queen and Philip were laid low by heavy colds, Buckingham Palace had said.

Her illness caused her to miss the Christmas Day service for the first time in decades, disappointing a crowd of well-wishers who had turned out to see the royal family 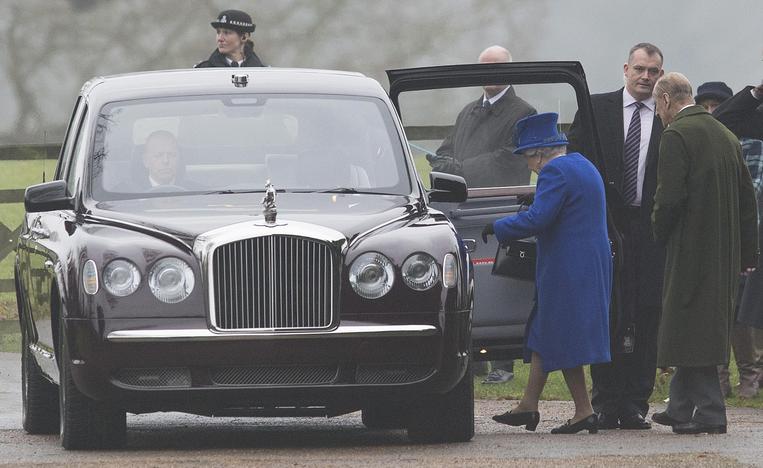 The queen, who is the symbolic head of the Church of England, also missed the New Year service a week later. The palace said she was still recuperating.

She resumed official duties on Wednesday when she gave an honour to a member of her staff in a private ceremony.

After more than six decades on the throne, the queen has cut back on international tours but still regularly performs official duties around Britain.

The palace said last month she would step down as patron of several charities and other organisations to reduce her workload.

(This refiled version of the story changes byline.)

MH17 bodies being taken to Kharkiv

Polish government gets more power over the courts, defying EU