Police said they arrested a man at a major shopping centre in Manchester that was temporarily evacuated on Tuesday, but do not believe the incident was connected with the attack that killed 22 people in the same northern English city. 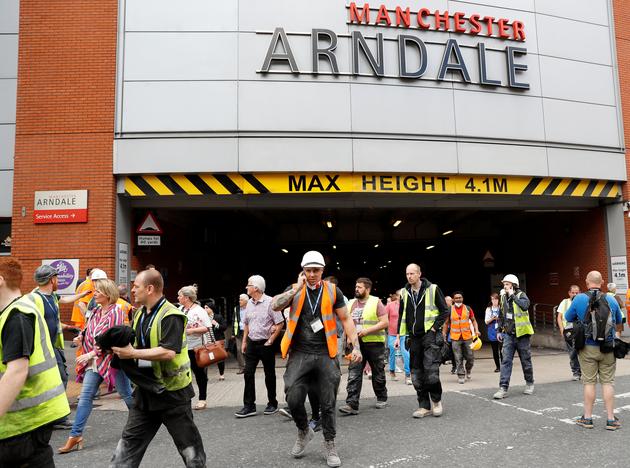 “A man has been arrested at the Arndale Centre – this is not currently believed to connected to last night’s attacks,” Greater Manchester Police said on Twitter.

A Reuters witness said police had begun removing the cordon and workers were slowly being allowed back into the centre after it was closed earlier on Tuesday.

At least 22 people, including some children, were killed and 59 were wounded when a suicide bomber struck as thousands of fans streamed out of a concert by U.S. singer Ariana Grande in the English city of Manchester on Monday.

Johnson says he is well and will govern by Zoom after...

Turkey to deploy 1,000 officers to prevent pushback at Greek border,...

Will a river pool turn Berlin’s Mitte into a trashy beach...