Police in France arrested 16 people on Monday over a robbery in which reality TV star Kim Kardashian was held at gunpoint in a Paris apartment by gangsters who made off on bicycles with jewellery worth 9 million euros ($9.5 million).

Many of those arrested in coordinated police swoops in several different parts of France were known underworld figures aged over 50 and at least three were women, a police official said.

Attackers wearing ski masks and clothes with police markings burst into the luxury property where Kardashian was sleeping in the early hours of Oct. 3, tying her up at gunpoint before making off with a ring and other jewels, police said at the time.

Most of arrests on Monday took place in the Paris region. One was in the city of Rouen further north and another was in Grasse, in the hills behind the Riviera coast.

French radio and TV reports said DNA traces from the scene of the heist led police to the suspects and that they would now be held for questioning, possibly for as much as four days, at the Quai des Orfevres police headquarters in central Paris.

Kardashian, who is married to U.S rap star Kanye West, was badly shaken but physically unharmed, her publicist said at the time. 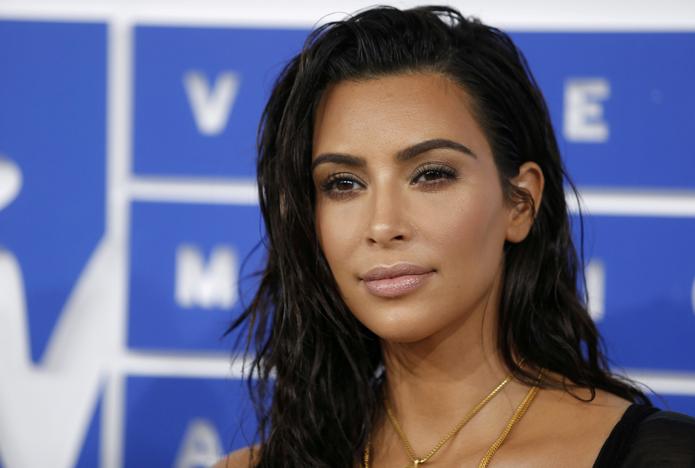 The robbery made world headlines and unwanted publicity for one of the world’s most visited cities, where hotels and the wider tourist sector have struggled to make a comeback commercially after deadly attacks by Islamic militants in 2015.

(Reporting by Simon Carraud and Andrew Callus in Paris and Matthias Galante in Nice; Writing by Brian Love; Editing by Richard Balmforth)

A thousand stone steps to a unique city in Albania

“Iran Interests Section in Pakistan Embassy in USA” – 3 US...