British Airways ‘mixed fleet’ cabin crew, who make up around 15 percent of BA’s total cabin staff, are to stage a 72-hour pay strike from Thursday next week, their union Unite said.

Crew who serve as part of BA’s mixed fleet, who have poorer terms and conditions than some longer-serving staff, rejected a pay offer shortly before Christmas and staged a 48-hour strike earlier this week which caused the cancellation of some 40 flights from Heathrow. 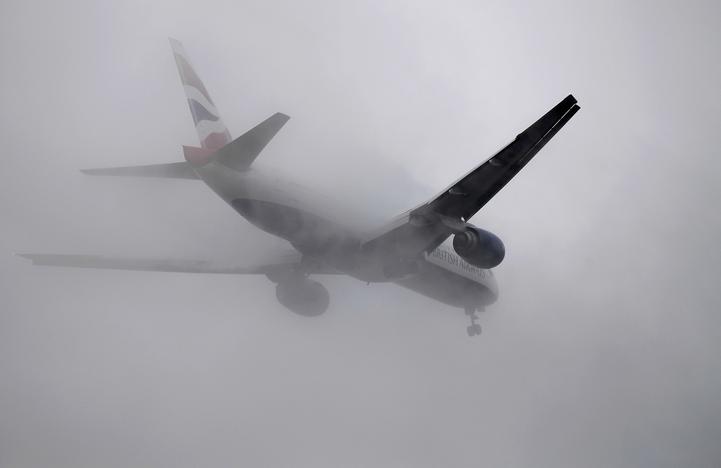 BA created the mixed fleet of cabin staff in the wake of a long-running dispute over pay and conditions for all cabin staff that ran from 2009 to 2011.

There was no immediate comment from BA, which along with Iberia, Aer Lingus and Vueling is part of the International Airlines Group ICAG.L.

China lashes out at US Defense Sec